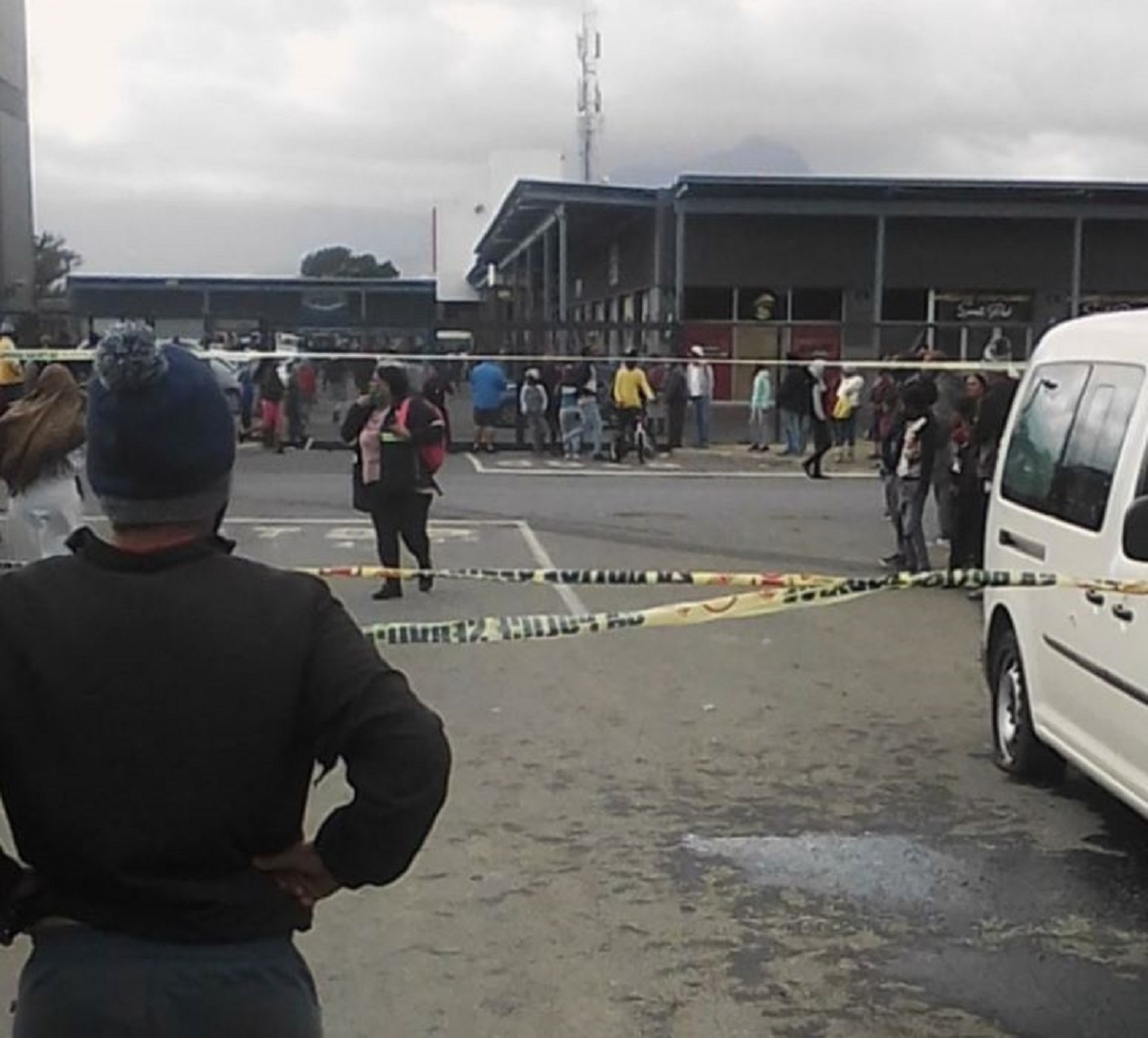 On Thursday, police announced that three suspects were arrested shortly after a cash-in-transit (CIT) heist in Macassar, just outside Cape Town.

A video of the heist made rounds on social media on Thursday afternoon.

In the video, a voice of a screaming, terrified woman can be heard.

Reports of a cash in transit heist in Maccassar.

“A chase and a shootout ensued creating multiple scenes between Macassar, Mfuleni, and Stellenbosch in which a 39-year-old sergeant from the Saps [South African Police Service] was wounded.”

Naidoo said the suspects were tracked down to Kayamandi taxi rank in Stellenbosch.

“Three suspects were arrested and five firearms including three AK-47 rifles as well as five vehicles were seized in Stellenbosch. Two of the vehicles were hijacked by the suspects as they fled the Macassar scene.”

Celebrities spotted in the UAE this week