Elephant population plunges to fewer than 500 in Ivory Coast 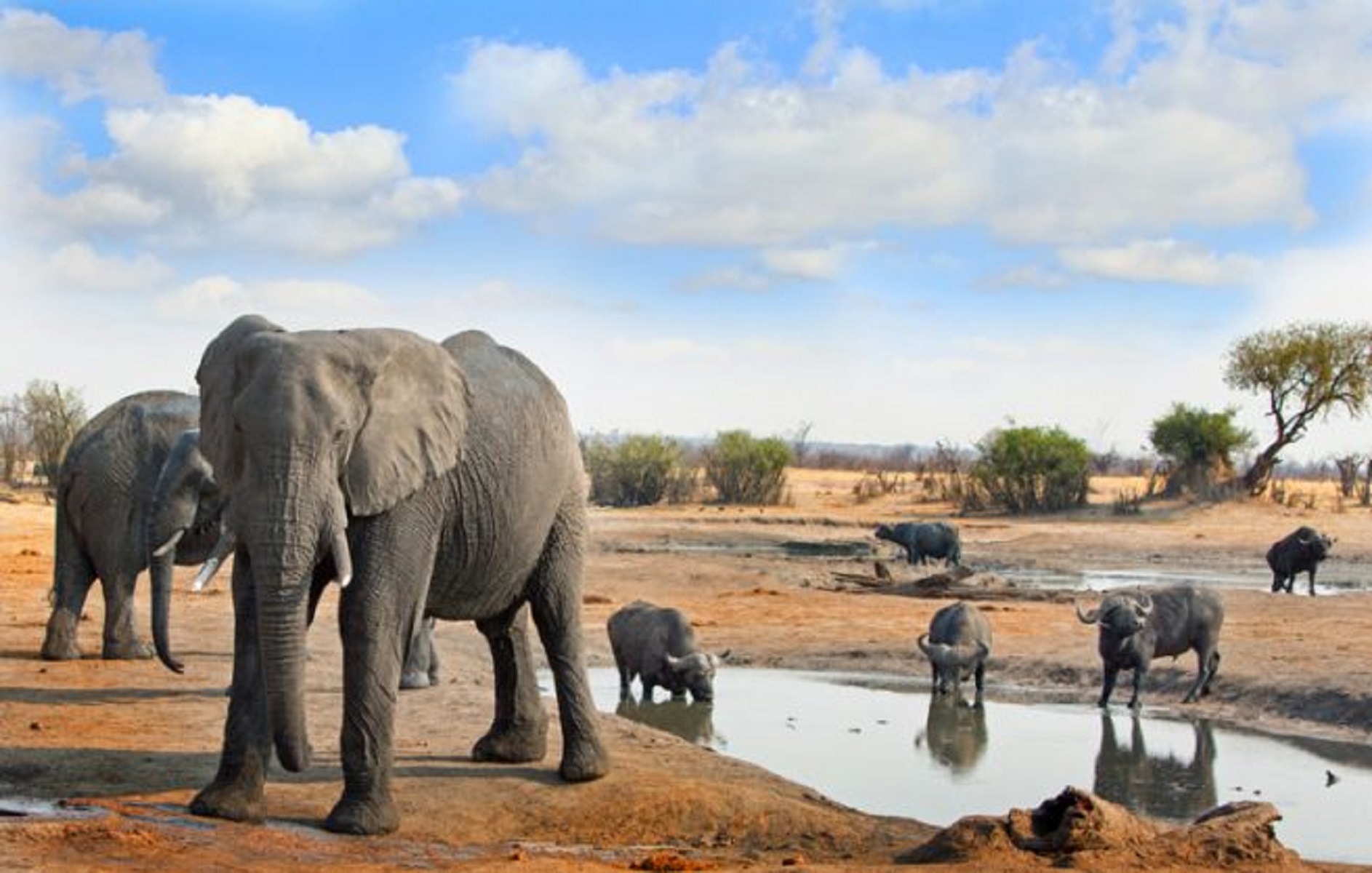 Abidjan – Elephants face extinction in Ivory Coast where they are a national emblem, with numbers decreasing by half in the past 30 years, the country’s water and foresty ministry said Wednesday.

Blaming the decline on deforestation and poaching, a top official at the ministry, Kouame Me, said the elephant population in the West African country has dwindled to fewer than 500.

“The population of pachyderms was 100,000 individuals in the 1960s,” Kouame told AFP, adding that more than 200 animal species face extinction in the former French colony.

Cultivation of cocoa — the country’s top export — has brought about deforestation that has seen a nearly 90 percent reduction in the country’s forest cover over the past 50 years.

Today Ivory Coast is the world’s top cocoa exporter, enjoying some 40 percent of the market.

Elephants are also threatened by poachers and rapid urbanisation that is encroaching on the beasts’ natural habitats.

The government launched a conservation drive in 2016 in the Mont Peko game park in the west of the country, home to the world’s last dwarf elephants.

The illicit trade in ivory is the third most lucrative after drugs and arms trafficking, fuelled by demand in Asia and the Middle East, where elephant tusks are used in traditional medicine and in ornaments.