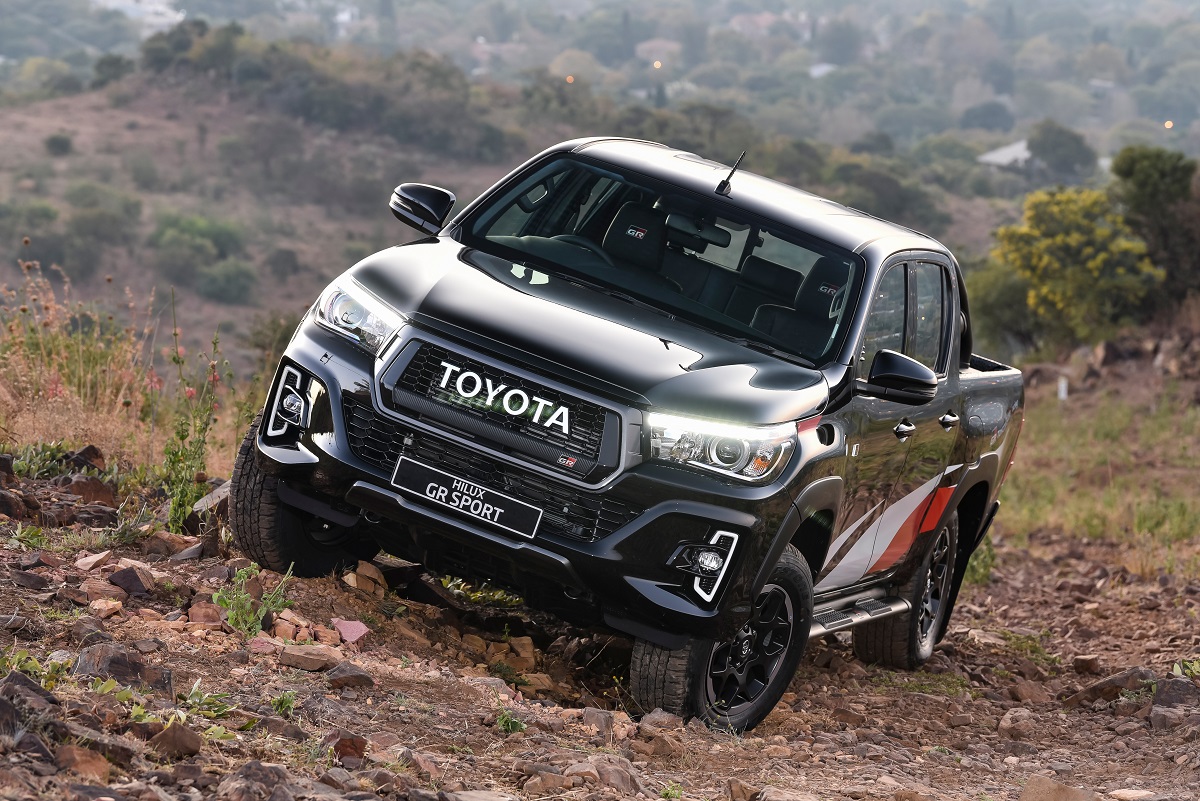 With the focus in recent weeks and months having been on the Toyota Land Cruiser 300, a fresh report from Australia has shed more light on what to expect from the eagerly awaited GR Hilux.

A model of which nothing has been said since last year, carsguide.com.au, citing the report from Japan’s creative311.com earlier this month about the engine details of the Land Cruiser 300, claims the GR Hilux will produce the same 230kW/687Nm from the new 3.3-litre turbodiesel V6 that replaces the 200’s 4.5 D-4D V8.

Set to be paired to the equally new ten-speed automatic gearbox, the outputs, if indeed so, will make the GR Hilux considerably powerful than the incoming Ford Ranger and its new twin, the Volkswagen Amarok, who are poised to get the 186kW/597Nm 3.0 Powerstroke V6 from the Ford F-150.

Asked directly by the online publication about the GR Hilux, Toyota Australia General Manager of Product Planning, Rod Ferguson, merely stated that, “we haven’t gotten anything else to announce for Hilux”.

“Clearly it’s our ambitions to offer more product variations, and stretch that product in as many different directions as we can, that’s clearly our ambition”.

A preview of the GR Hilux is likely to be provided later this year with the reported return of the GR Sport based on the now facelift model, which, in-line with the previous model that saw a limited production run of 600 units in South Africa, could well be the final addition to the now six-year old current model as a brand-new Hilux is slated to arrive either towards the end of this year or in 2022.

The GR Hilux itself is however only expected to be based on the all-new model and will therefore most likely become a reality in 2022.

“We’re always taking a keen interest in the high-performance ute market, but at this stage we have nothing announce. But like we’ve said in the past, we are not ruling truly out any model from GR modification,” an unnamed Toyota Australia spokesperson was quoted by carsguide.com.au as saying.

Like the Ranger and Amarok, the GR Hilux will be built locally and finally afford Toyota with the long overdue rival for not only the Ranger Raptor, but also the rumoured Amarok R.