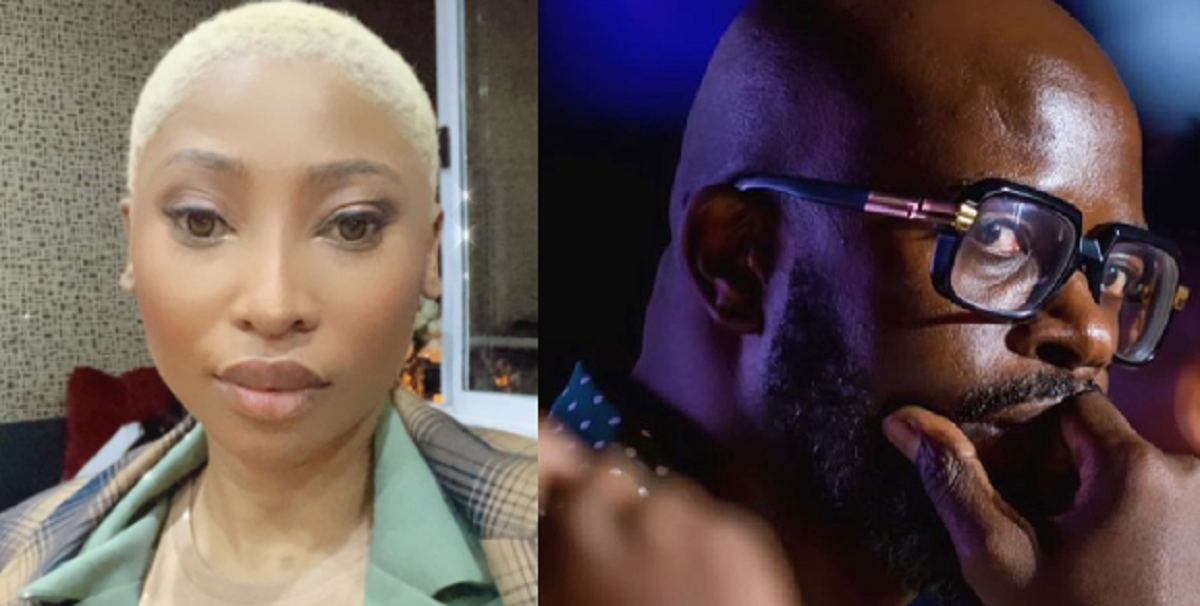 Nkosinathi “Black Coffee” Maphumulo appeared in the Randburg Magistrate’s Court on Wednesday after his estranged wife Enhle Mbali Mlotshwa applied for a protection order, accusing him of abuse.

The ruling on the application was postponed to May 7, Mlothshwa’s publicist Tlhogi Ngwato confirmed to The Citizen.

When the court application was made earlier this month, the international DJ denied claims of domestic abuse, saying he was aware of the high prevalence of gender-based violence in South Africa.

“I personally grew up witnessing GBV in my own household and from a young age, I vowed never to allow that to happen again under any circumstances. I DID NOT assault Mbali, the mother of my children. I didn’t do it now and I have never done it before,” he said on Twitter.

Black Coffee added he would observe the terms of the interim order, but “will categorically oppose the permanent installation of its prescripts and this is why we are currently in court”.

He said Mbali “mislead the public using the name of GBV and seeking a protection order against me to separate me from my children and our home”.

The couple formally split last year and their divorce is ongoing. Mbali has rejected claims by Black Coffee she is using gender-based violence to separate him from his kids.

She says she has remained silent “in an effort to amicably resolve these challenges in my marriage as well as to limit the effects of a toxic environment on my growing children”.

Gender-based violence advocacy group Women For Change has posted solidarity for the actress, with other high-profile figures such as actress Rosie Motene, author Jackie Phamotse and radio host Penny Lebyane showing their support.

READ NEXT: Mbali claims she was ‘beaten, rendered unworthy’ by Black Coffee