Did anyone see Lindiwe Sisulu’s ‘call’ to engineers? 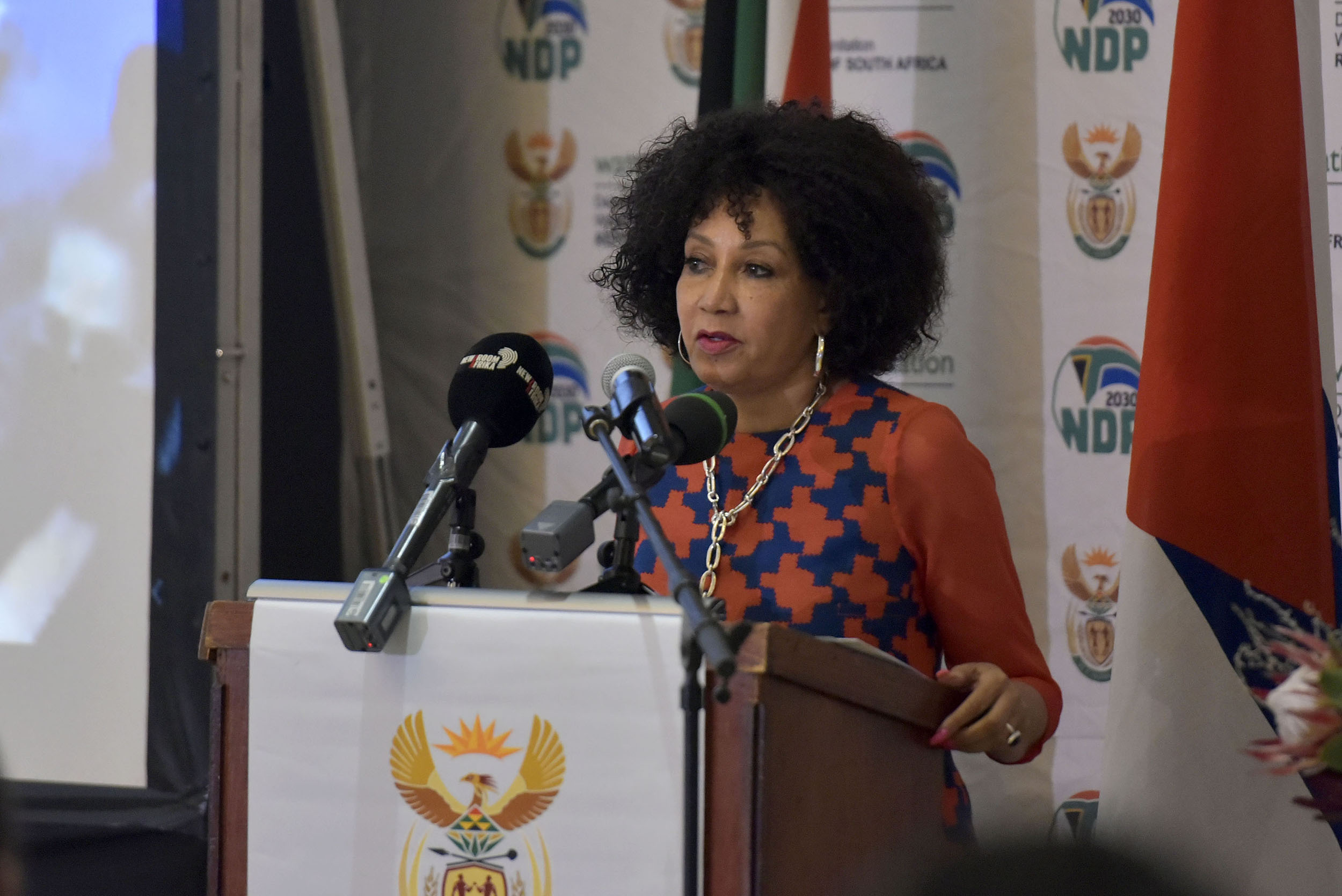 Trade union Solidarity was disappointed in Minister of Human Settlements, Water and Sanitation Lindiwe Sisulu for allegedly changing the story regarding the 24 Cuban engineers brought to SA to assist with ailing water infrastructure.

“At first she said there were no South Africans at all [who could do it] and now there were five companies that were not good enough, or as good as, the Cuban engineers,” spokesman Morne Malan said.

On Tuesday, Sisulu’s spokesperson Steve Motale said the minister had made a call to engineers and only a few responded.

“When Minister Sisulu made a call for engineers in the country to come forward so the department can have a working partnership, only five companies responded. Now they cry foul,” he said.

A search for Sisulu’s call yielded no results.

However, according to the department’s Sputnik Ratau, “it was known since 2019”.

Malan questioned why Sisulu did not appoint the five companies that had allegedly approached the department.

“If five companies applied why were any of them not appointed?

“We’ve given her until tomorrow [Thursday] to reply with regards to the qualifications of the Cubans.”

Engineering Council for South Africa spokeswoman Millicent Kabwe said any engineer who was not registered with the council would have difficulty signing off projects.

But Sisulu emphasised the Cubans were not here for employment, but “to mentor municipal workers”.