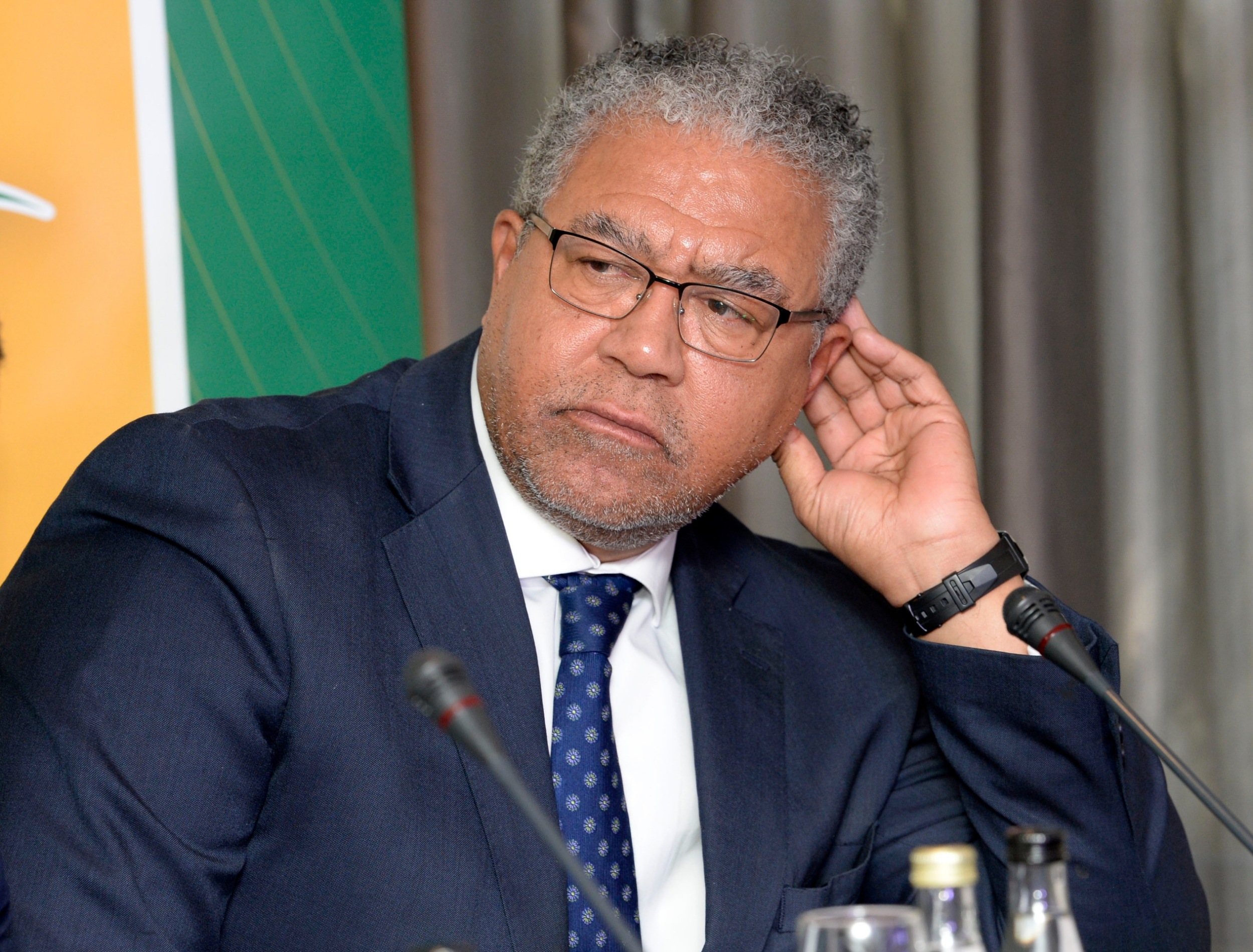 While a majority independent board and an independent chair have been the most well-publicised aspects of the new Cricket South Africa constitution eventually agreed to by the members council, the process by which independent directors are appointed is another vital pillar of the new memorandum of incorporation (MoI), and it is now raising concerns among stakeholders in the game.

The MoI puts into place a nominations committee which will be a six-person panel comprising either a men’s or women’s former international player nominated by the SA Cricketers’ Association (SACA), alongside a former CSA president nominated by the Interim board, a members council representative and people from the Institute of Chartered Accountants, Institute of Directors and the Legal Practice Council.

The only problem with the nominations committee is that their word is final and the non-independent directors, or anyone else, are not allowed to object to the names they come up with.

ALSO READ: Finally – the Cricket SA crisis has been averted

The dangers of that clause are brought into focus by the first board that will serve under the new MoI. Because the nominations committee will only exist after the new constitution is formally adopted on Wednesday, they will be picking from a list that the interim board have seemingly put together from the applicants who put themselves forward before the cut-off date for applications, which was in February.

It is hardly an independent process because nobody knows who applies and who handled the applications, apart from the interim board.

Given the schisms in South African cricket that are obviously still present even though they will ‘officially’ be signed away on Wednesday, there is still an atmosphere of fear and uncertainty out there, and that has led to all manner of speculation and rumour about who CSA’s new directors will be.

The return of Norman Arendse, president of CSA from 2007 to 2008 and a controversial figure because of his continued interference in the selection of the national team, has been mooted, while some administrators have warned of a new wave of cadre deployment as they fear Minister of Sport Nathi Mthethwa wants to drive the ANC agenda in cricket.

Other administrators have called for the institution of an independent administrative office to handle applications for independent director posts, which would then pass them on to the nominations committee, with independent auditors exercising oversight through the whole process.

The process of appointing independent directors has the potential to be the new battleground of South African cricket.