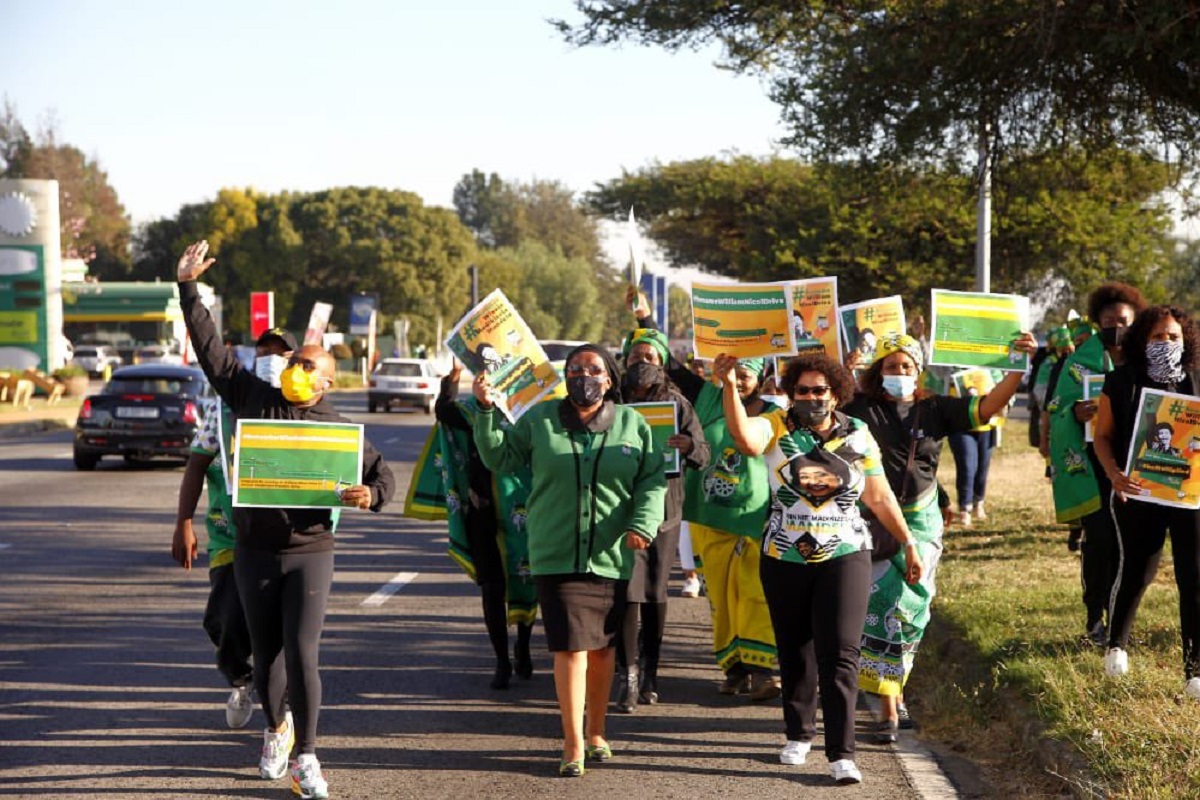 Members of the ANC on Monday morning picketed on Johannesburg’s William Nicol Drive as part of a campaign to get the road renamed after struggle stalwart Winnie Madikizela-Mandela.

The event also coincided with the launch of an online petition for the name change.

@MYANC DSG Comrade Jessie Duarte, leads the mobilisation of communities in Gauteng in support of changing the name of William Nicol Drive to Winnie Madikizela Mandela Drive & the launch of an online petition for the name change. #WinnieMadikizelaMandelaDr pic.twitter.com/rhP2nRvylQ

Mokonyane said the ANC was in support of renaming William Nicol Drive for reconciliation and nation building.

“And of importance to name it after a mother of the nation, comrade Nomzamo Madikizela Mandela, who has gone through trials and tribulations. The design and the structure of this road depicts her life,” Mokonyane said.

The recommendation to rename the road to Winnie Madikizela-Mandela Drive was made by the city of Johannesburg. The deadline for the public participation process is Tuesday, 27 April 2021.

In response, the DA has launched an online petition opposing the renaming.

The party described the renaming of William Nicol Drive as a waste of taxpayers monies, especially given the effects of the Covid-19 pandemic on the country’s economy.

The ANC’s Joburg region slammed the opposition party, saying its petition was a continuation of the DA’s “non-repentant behaviour” in protecting and preserving remnants of apartheid.

“The DA’s objections must be condemned and disregarded by society at large, but it must also be seen as what they exactly represent – racist backwardness and non-representation,” the ANC said in a statement.

READ NEXT: Makhubo calls for public input on renaming of William Nicol Drive