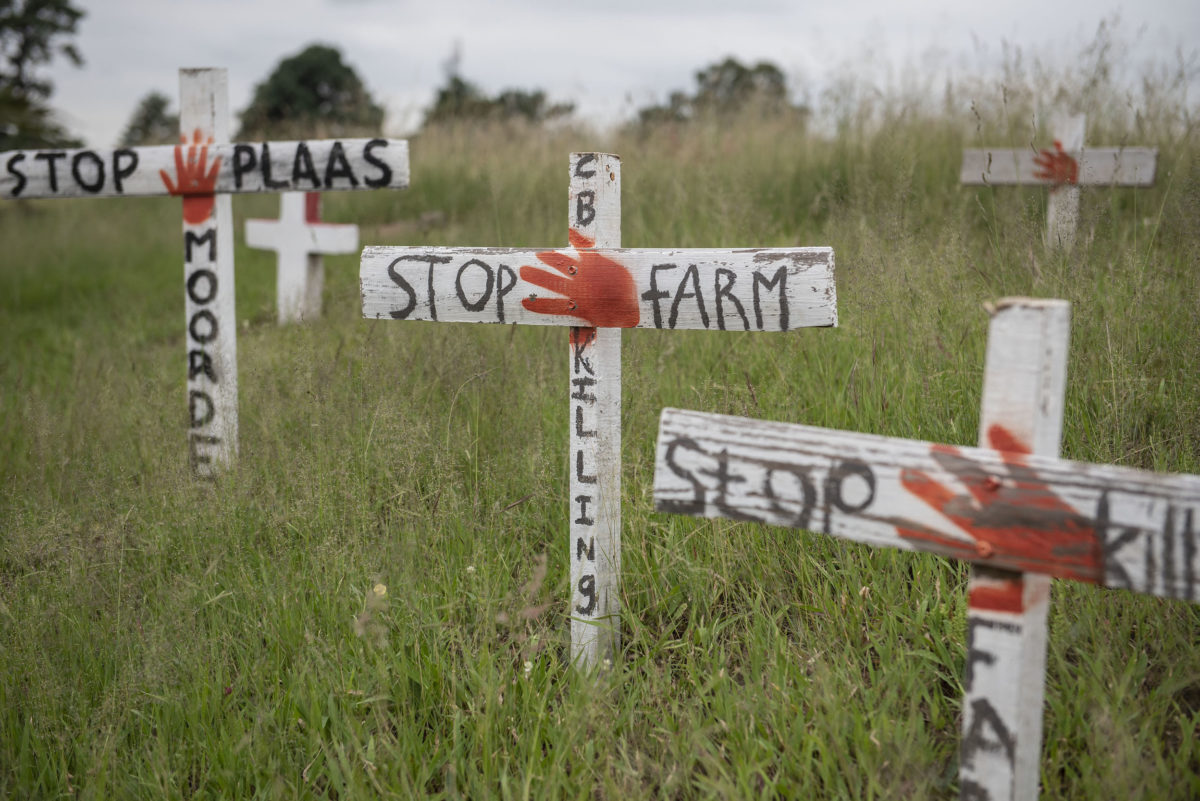 After the death of two brothers on an eMkhondo (formerly Piet Retief) farm, Mpumalanga farmers are appealing to Deputy President David Mabuza to help ease tension in the community.

Brothers Zenzele and Amos Coka were killed after an altercation in Pampoenkraal, in Mpumalanga, on 9 April.

On Monday morning, farmers Danie Malan, Othard Klingenberg, Cornelius Greyling, Ignatius Steynberg and farmworker Senzele Yende, who have been charged in connection with the murders, were expected to apply for bail in the Piet Retief Magistrate’s Court.

They have been charged with murder, attempted murder, defeating the ends of justice and kidnapping. Agri South Africa’s (AgriSA) Christo van der Rheede said they wanted Mabuza to facilitate a meeting between farmers and the community to reduce tension in the area.

We appeal to the deputy president to facilitate a meeting between the agricultural sector, the police, political, traditional and community leaders, and other stakeholders to help de-escalate the tension and avert further vandalism and violence.

“The police also have a critical role to maintain law and order, as well as the prosecuting authorities to investigate the fatal shooting and violence that occurred,” said Van der Rheede.

When the five appeared in court last week, clashes between community members and farmers broke out, and police had to use rubber bullets and stun grenades to disperse the crowd.

“It is AgriSA’s viewpoint that violence of any form will not resolve any issue. In fact, violence begets violence and can therefore never be condoned. This incident and the escalating violence and intimidation witnessed outside of the court where the court proceedings took place, is of great concern to the agricultural sector and the broader community,” Van der Rheede said.

He said AgriSA asked members affiliated with their organisation and other farmer associations in eMkhondo to refrain from attending the court proceedings to avoid violence.

“The families of the accused have also expressly asked that the public does not attend the bail application hearings as this can lead to even more violence,” he said.