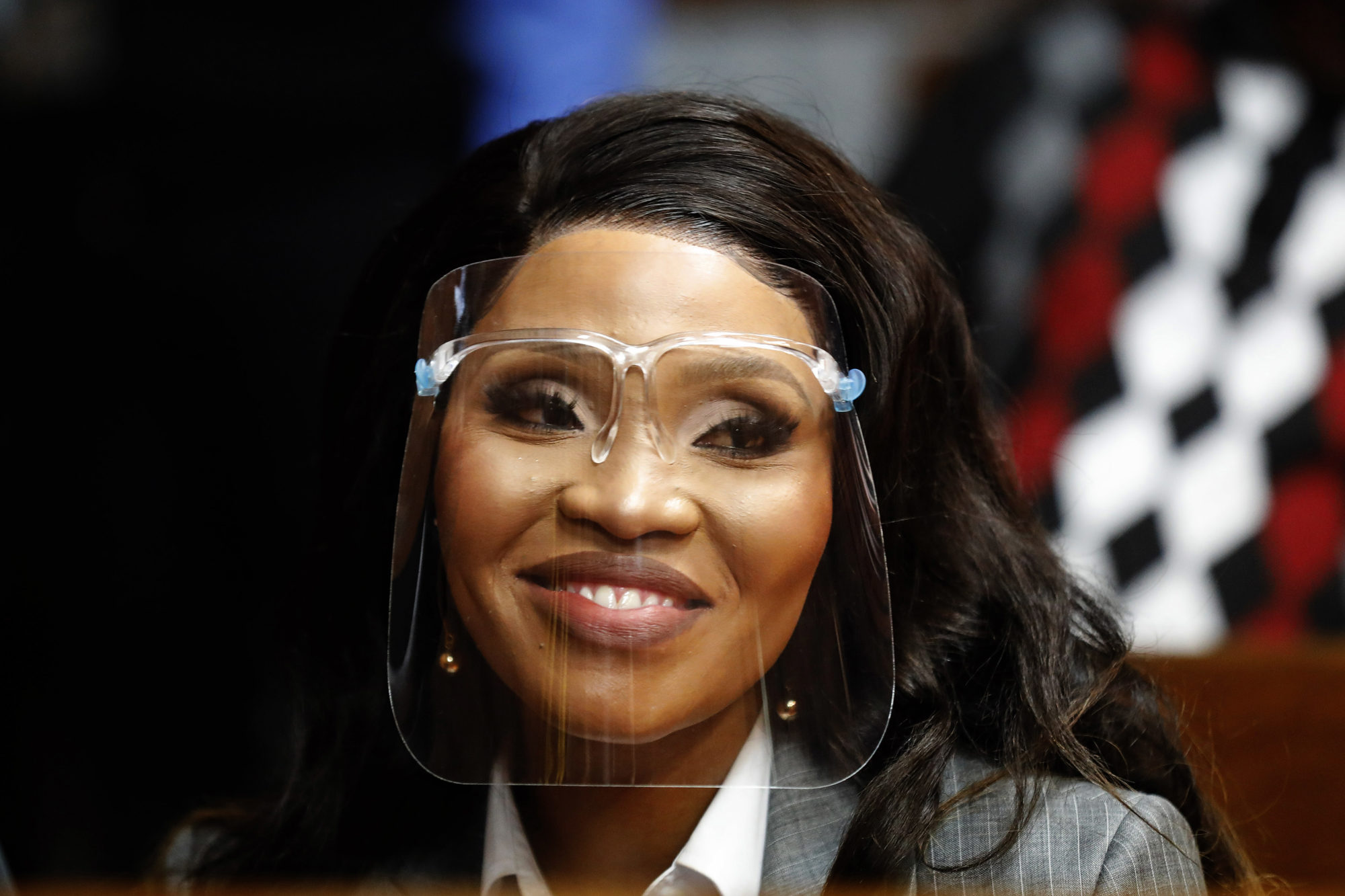 Former Finance Minister Malusi Gigaba’s estranged wife Norma Gigaba will testify in public at the Commission of Inquiry into allegations of State Capture.

This after Deputy Chief Justice and Chairperson of the Commission Raymond Zondo set aside the former ministers request that  Mngoma’s testimony be private.

Mngoma is expected to speak about Gigaba’s relationship with the controversial Gupta family.

She was initially expected to testify earlier this month but withdrew at the last minute.

Her Lawyer advocate Mpati Qofa sought to clarify that she (Mngoma) was not “reluctant or refuses to co-operate with the Commission.”

“We must clarify at the outset that our client does not wish to act in a manner which undermines the authority of the Commission or the Chairperson,” Qofa said.

This is a developing story more information will be updated as it becomes available.