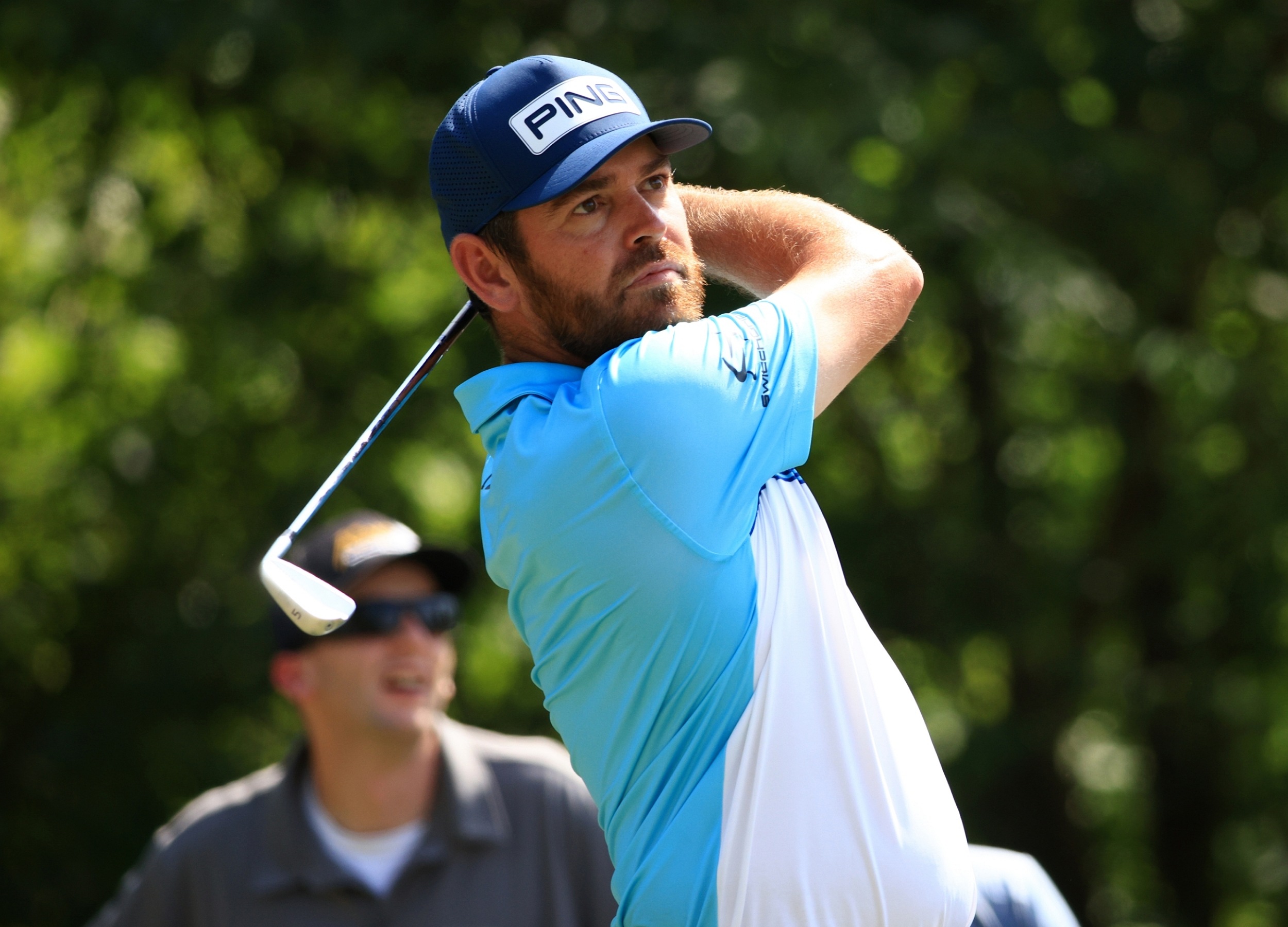 The South African duo of Louis Oosthuizen and Charl Schwartzel fired a nine-under par 63 on Saturday to grab a one-stroke lead after the four-ball third round of the US PGA Tour Zurich Classic of New Orleans.

Oosthuizen and Schwartzel, an experienced team not only as Presidents Cup representatives but from their days in junior golf, built a 19-under par total of 197 at TPC Louisiana near New Orleans.

They held a one-stroke lead over the Aussie team of Marc Leishman and Cameron Smith and the US duo of Cameron Champ and Tony Finau going into Sunday’s foursomes final round.

“We dovetailed well,” said Schwartzel, who carried the load in the early going before Oosthuizen warmed up on the back nine.

Schwartzel got things going with a 57-foot birdie putt at the fourth, then birdied the seventh and eighth before former British Open champion Oosthuizen put a birdie on the board at the 11th.

“It was a very rough first 10 holes for me,” Oosthuizen said. “Then made a putt there on 11 and it sort of got us on a little run.” Schwartzel drained birdie putts of 13 and nine feet at 12 and 13, then Oosthuizen birdied 16, 17 and 18 to catapult them into the lead.

He rolled in a 33-foot birdie bomb at the 17th, and tapped in for birdie at 18 after missing his 16-foot eagle attempt at the par-five finishing hole.

Oosthuizen said Sunday’s alternate-shot format — in which birdies won’t be so easy to come by — will give “anyone within four shots” a chance at the title.

But both players thought the trickier foursomes could play to their strengths.

“I feel like the more difficult it is, the better we both play, so the format for tomorrow in a way suits us,” Schwartzel said. “If we execute the shots the way we see it, we’ll have a good chance.”

Leishman and Smith took advantage of the four-ball format to climb the leaderboard with a nine-under 63.

Finau and Champ, however, combined for just five birdies on the day and after starting the round tied for the lead now find themselves chasing after joining the Aussies on 198.

It was a further stroke back to Americans Bubba Watson and Scottie Scheffler, who posted a 66, and overnight co-leaders Viktor Hovland and Kris Ventura of Norway, who carded a 68.

Smith, who teamed with Sweden’s Jonas Blixt to win the tournament in 2017, was having fun playing with compatriot Leishman, who donned a mullet wig for their walk to the first tee in a nod to Smith’s now famous mullet hairstyle.

“Just a bit of fun,” Leishman said. “Lightened the mood.”

They put together back-to-back birdies at seven and eight and added three more coming in.

Finau said he and Champ enjoyed playing together, despite the difficult windy conditions and an inability to build momentum on the back nine.

Champ put four balls in the water on the day, including at the 18th, where Finau gave himself a 20-foot eagle look from the fringe and tapped in for birdie.

“That was a big birdie on the last to give ourselves an extra shot going into tomorrow,” Finau said. “Neither one of us had our best stuff. We just kind of hung on today.”