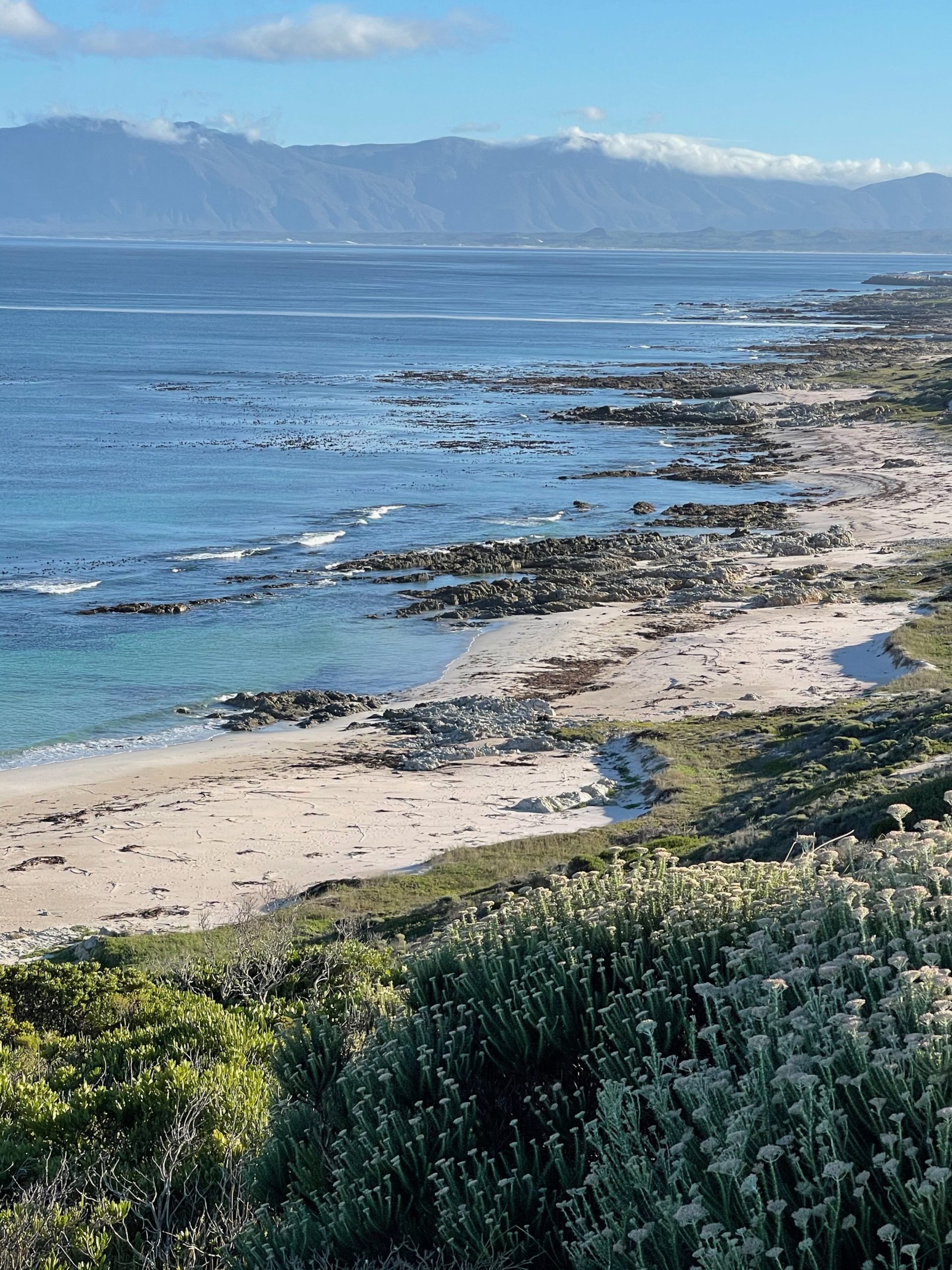 Cadets hide from the rain under an umbrella near a church in the town of Vladimir on April 21, 2021, where jailed Kremlin critic Alexei Navalny was reportedly transferred to the IK-3 penal colony. – Russiau0027s ties with the West have deteriorated to Cold War levels, with Moscow and Western capitals at loggerheads over jailed Kremlin critic Alexei Navalny, a Russian troop build-up on Ukraineu0027s borders and a series of espionage scandals. (Photo by Vasily MAXIMOV / AFP)