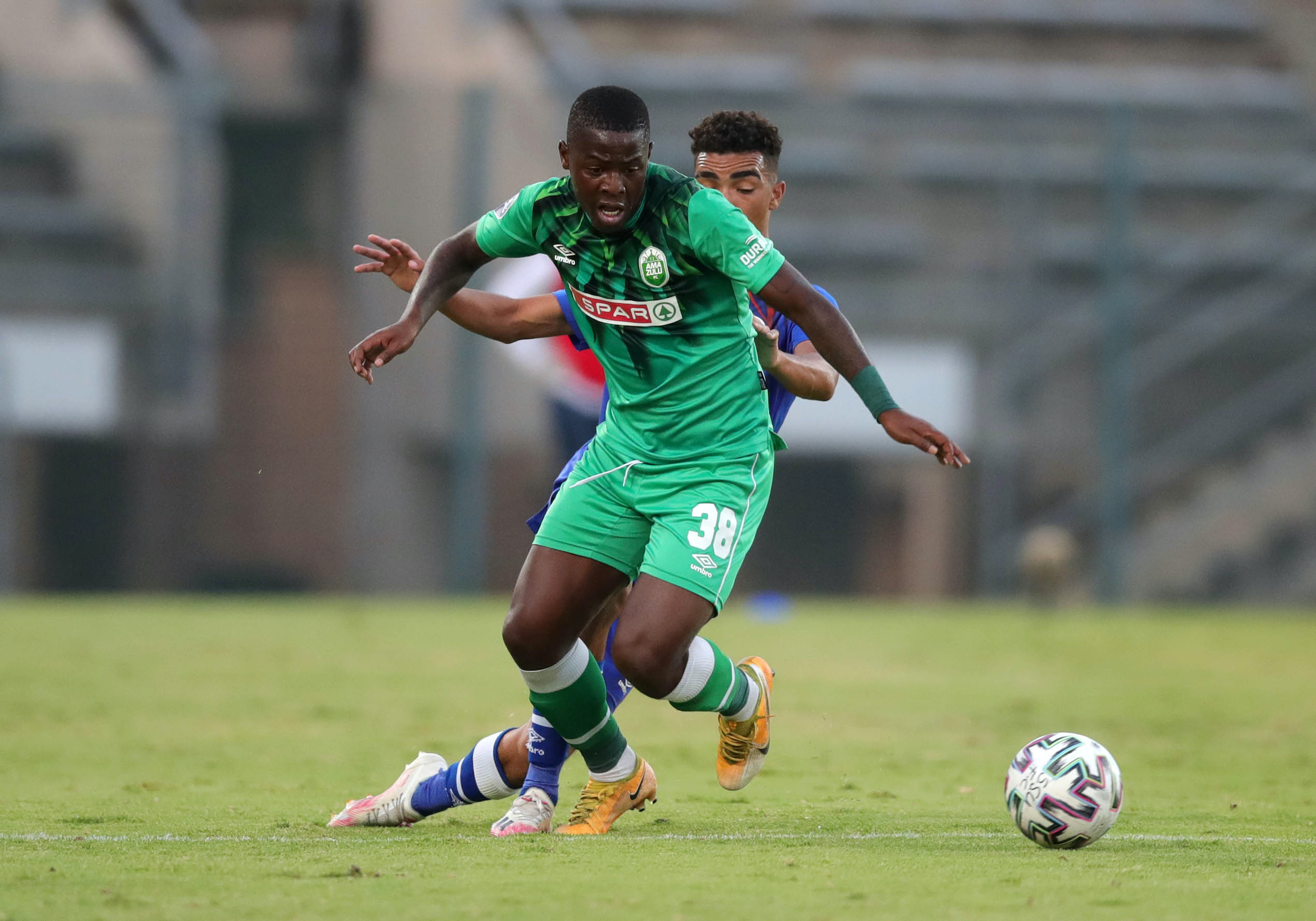 At 23 years old, one’s football career is expected to take off, especially if you are mighty talented, but for Phakamani Mahlambi, his progress has been on a rapid decline and if things continue the way they are, he might find himself without a club to play for next season.

Mahlambi is currently under the employ of AmaZulu on loan from Mamelodi Sundowns but he has only made two appearances since joining Usuthu last November. He failed to make much of an impression at Masandawana, with his only meaningful or memorable moment being when he scoredl in the final game of the 2018/19 season, which won the league title for Sundowns – that was the end of it.

The highly rated attacking midfielder went down in the history books as the only South African to represent Egyptian and continental powerhouse Al Ahly, when they bought him from the now defunct Bidvest Wits in 2017. His career was under threat in 2016 when he tore his medial and anterior collateral ligament, but he recovered thanks to his older brother, Mthobisi, who donated his hamstring to help repair the injury.

After a season at Al Ahly, he made a single appearance in the league and represented them twice in the Caf Champions League. Upon his arrival to Masandawana, he told reporters how he was shut out in the North and made to train on his own as he was excluded from some competition squads, which convinced him to quit Al Ahly.

Joined Sundowns with high expectations but really did not live up to the hype. His troubles with off the field behaviour (read drinking alcohol) are well-documented and it appears his laziness has contributed to his downfall as Downs co-head coach Manqoba Mngqithi has said he and his coaching team at Sundowns have tried everything to help him, but he is simply not shaping in.

It now appears as though Usuthu mentor Benni McCarthy has already had enough of Mahlambi’s lack of effort.

“Players who don’t work hard don’t play in my team. Whether it is Phakamani or anyone, if you are not willing to put the work and be the front runner of your position in training, you won’t be selected, that is how it is,” said McCarthy.

“I’m not giving up on anyone. No one in life gets an easy ride, I have seen too many world class players who don’t succeed because of those ways because people are always making excuses, or they say they have the quality and they don’t need to work hard,” he added.

McCarthy went on to emphasise his belief inhard work, saying there is no room for players who drag their feet in his team as they are pushing for a top two finish in the DStv Premiership.

“If you don’t see yourself playing in the team is because you are not working hard enough. There are no two ways or any other thing about it. I don’t care about talent because it is nothing without hard work. Players need to push their teammates to get themselves in the team,” he added.