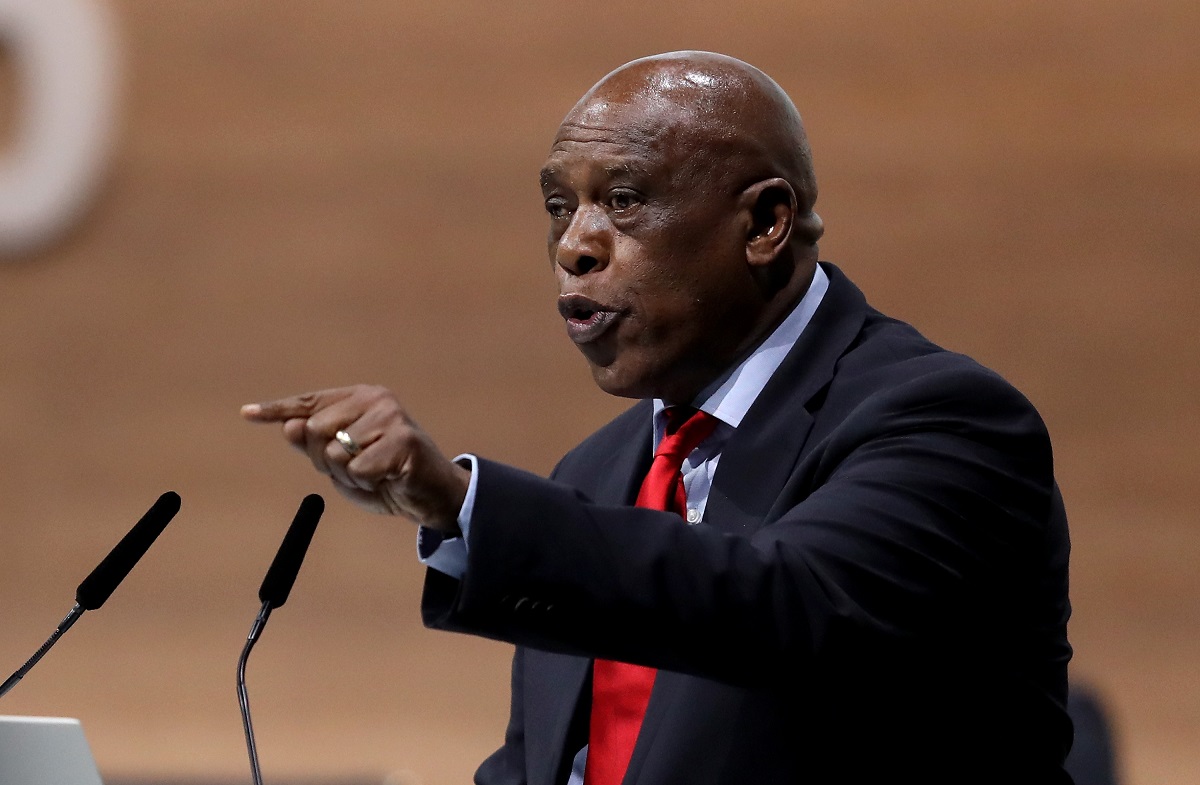 The Hawks confirmed on Thursday they were investigating a case of fraud and theft in connection with the so-called “heritage fund” that ANC veteran and businessman, Tokyo Sexwale, claims billions have been looted from.

Hawks spokesperson Colonel Katlego Mogale said the complaint was lodged a few weeks ago but declined to comment on the details of the case.

“It is too early in the investigation to speculate as to who the role players are. It’s not the norm of the Hawks to reveal names of suspects or persons of interest before allegations are properly investigated and such suspects have been before court,” Mogale said in a statement.

Speaking at a marathon media briefing on Thursday in Johannesburg, Sexwale dismissed Treasury and the South African Reserve Bank’s (Sarb) statement this week that there were no billions stolen from the fund, and that he seemed to be a victim of a scam.

According to the businessman, the fund was apparently meant to fund free higher education, purchase bullet trains and finance the country’s Covid-19 response. He said senior government officials, including President Cyril Ramaphosa, Finance Minister Tito Mboweni and Sarb governor Lesetja Kganyago, were informed about the looting of the heritage fund, but had ignored him.

Sexwale said the money was donated by a “very powerful family” and he was managing the fund along with a partner, and the money came into the country via the Reserve Bank.

He claimed certain people were using the media to cover up the existence of the fund, insisting that he had shown certain documents to Kganyago proving that money went missing.

READ NEXT: Here’s how Tokyo Sexwale can avoid being a 419 ‘scam victim’

“A Reminder for the Role of Nuclear Program” : MiddleEastNews