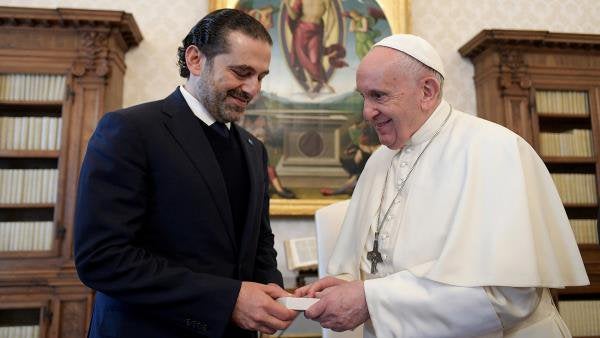 
During a private audience lasting around 30 minutes, the 84-year-old pontiff said he would like to visit Lebanon “as soon as the conditions are favourable”, according to a Vatican statement. He expressed his “closeness to the Lebanese people, who are experiencing a moment of great difficulty and uncertainty” and called upon “all political forces to urgently commit themselves to the benefit of the nation”. Hariri, a three-time premier selected in October to form a new government, told Lebanese media afterwards that the pope would visit “only after the formation of a government”. 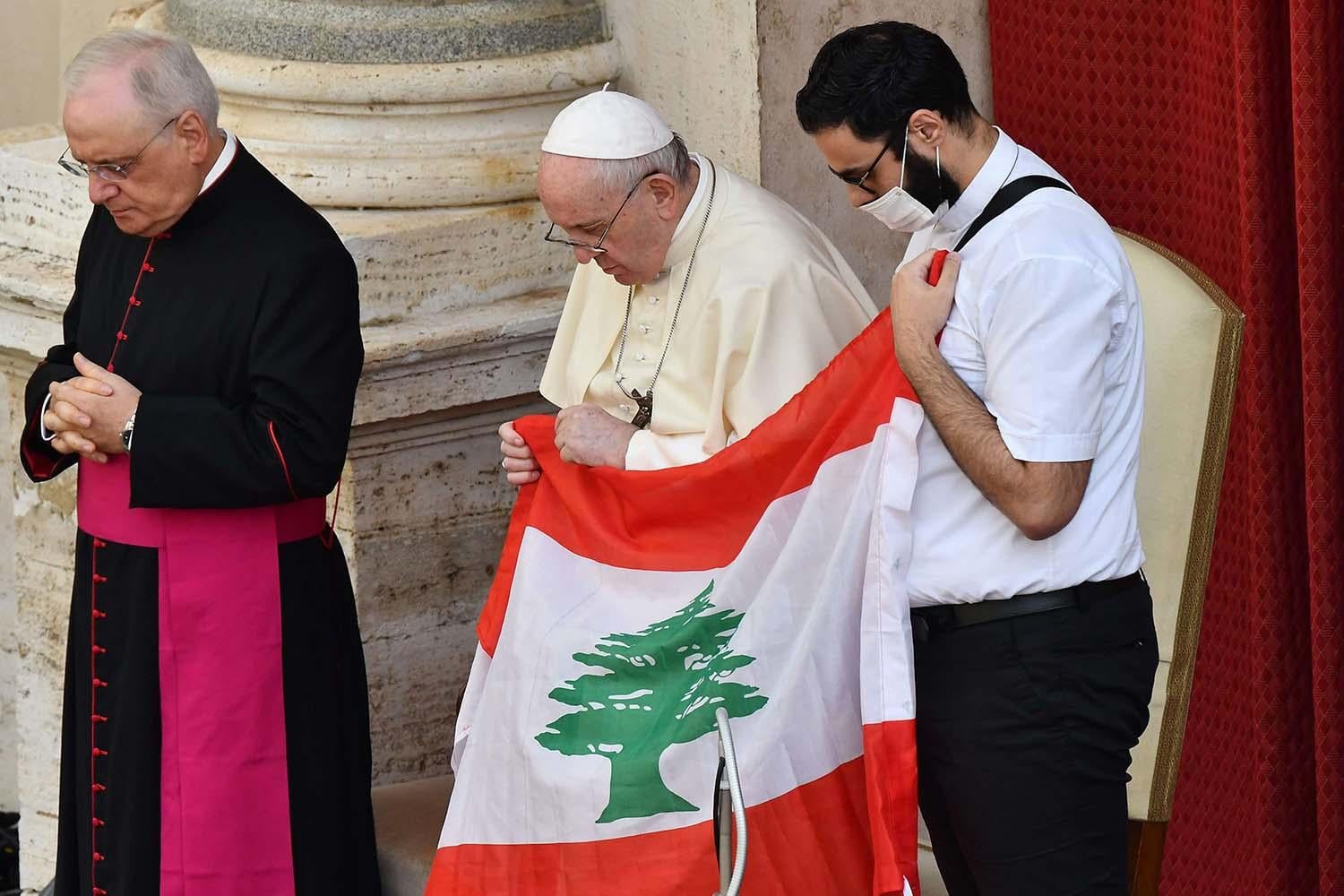