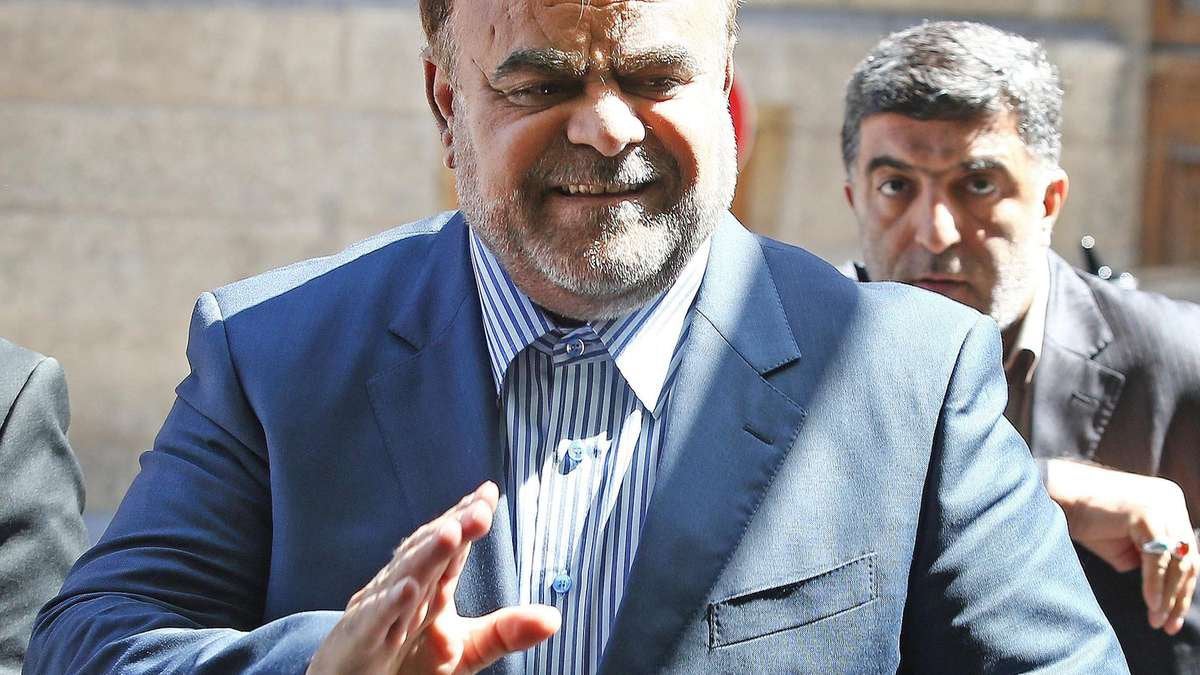 
I wanted to share this intriguing news I read today. According to Rostam Ghasemi, a senior official in the Islamic Revolutionary Guard Corps and Iran’s former economy minister that Iran supplied Yemen’s Houthi rebels with weapons technology that helped the militants to attack Saudi Arabia. His admission is the first time Iran has confirmed it is helping the Houthis militarily. “We helped them with weapons manufacturing technology but the actual production of weapons is done in Yemen. They produce the weapons themselves. These drones and missiles are made in Yemen,” he said. “There is no need to send weapons.” “Iran’s support for Yemen is political support,” the ministry said. “We have provided weapons in a very limited way. We have provided more consultations compared to supplying weapons to Yemen,” he said. The Houthis escalated attacks against Saudi Arabia in recent weeks, increasingly taking aim at civilian infrastructure. 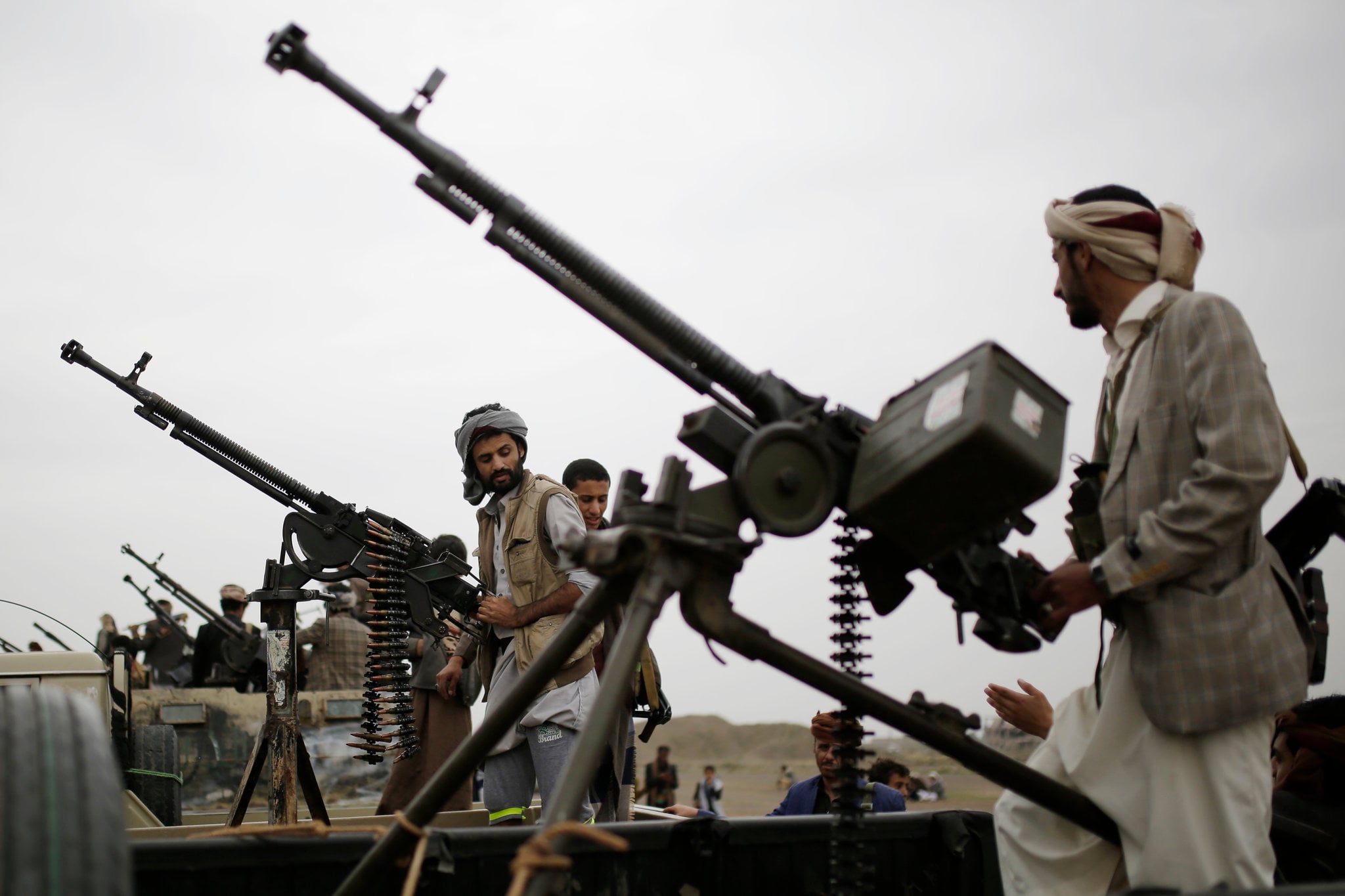