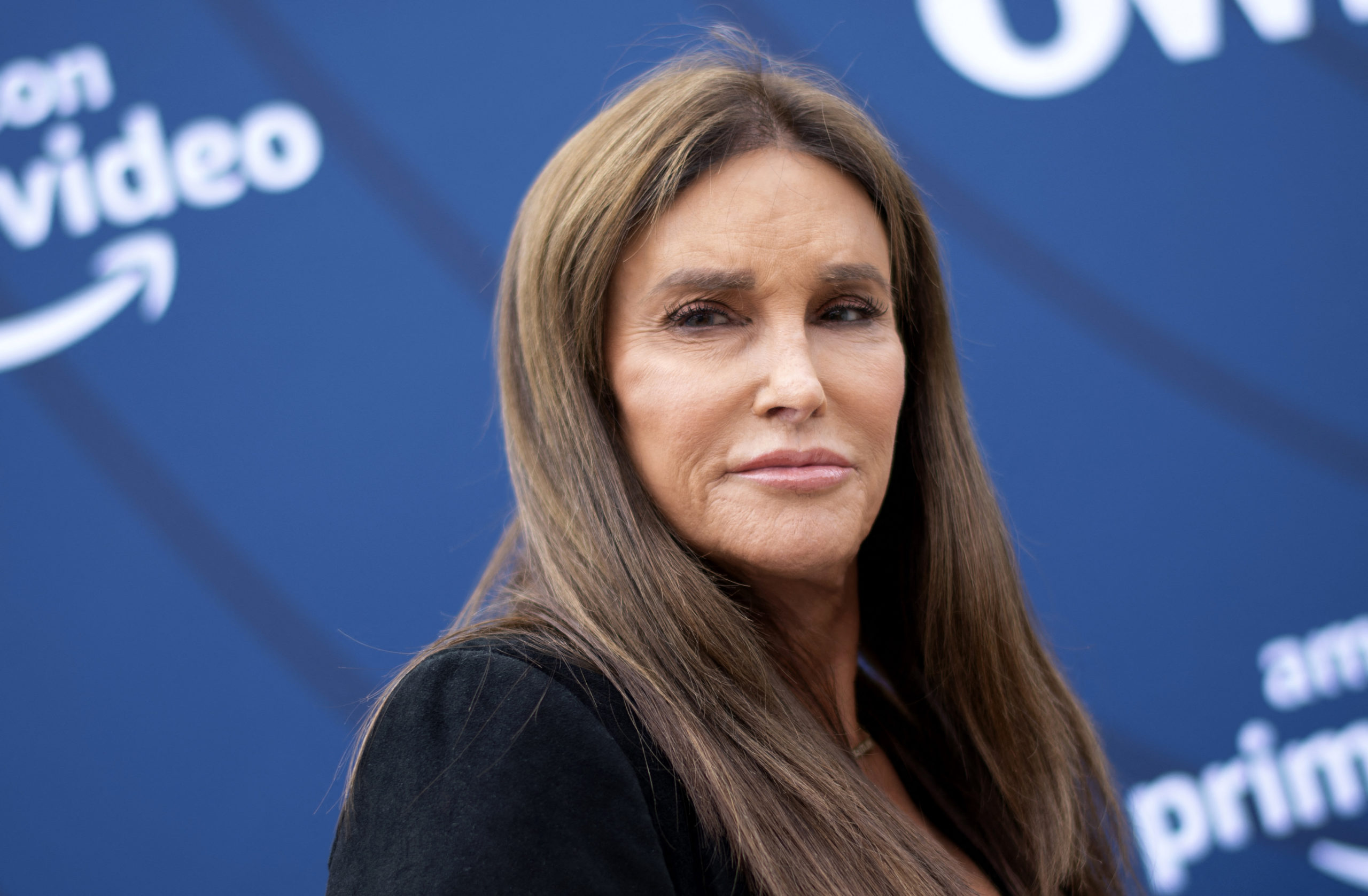 Los Angeles – Olympic champion and Kardashian clan member Caitlyn Jenner said Friday she has filed paperwork to run for governor of California, in a bid to become the first transgender American to win such a high-profile post.

“I’m in!” the 71-year-old transgender icon and former decathlete said in a statement, adding she will formally launch her campaign — presumably as a Republican — in the coming weeks.

Jenner is the most famous non-politician to run for California governor since Hollywood legend Arnold Schwarzenegger clinched a shock victory as a Republican in the heavily Democratic state’s 2003 recall election. He served as governor for more than seven years.

Jenner’s bid is considered a longshot by experts.

ALSO READ: US to send extra troops ahead of withdrawal from Afghanistan

But it comes as Gavin Newsom, a suave 53-year-old Democrat from San Francisco, faces a backlash over his handling of the coronavirus pandemic, particularly his stay-at-home order that hit the state’s businesses and families hard.

California is expected to hold its second-ever recall election sometime this year, as the state’s anti-Newsom petition appears on track to secure the necessary number of signatures to trigger a recall vote.

“I am a proven winner and the only outsider who can put an end to Gavin Newsom’s disastrous time as governor,” Jenner said in the statement.

She noted how Newsom attended a now-infamous lunch last year with lobbyists at an opulent Napa Valley restaurant during a partial lockdown.

“Small businesses have been devastated because of the over-restrictive lockdown (and) an entire generation of children have lost a year of education and have been prevented from going back to school, participating in activities, or socializing with their friends,” she said.

Jenner said she planned to “turn this state around and finally clean up the damage Newsom has done.”

Jenner first found fame at the 1976 Montreal Olympics, winning a gold medal under the name Bruce Jenner before her 2015 transition.

She was previously married to Kris Jenner, the matriarch of the Kardashian family whose television show “Keeping Up with the Kardashians” has been a two-decade hit.

Her transition to Caitlyn Jenner was documented by the show’s cameras and helped introduce her to a new generation of supporters.

Jenner, who has described herself in interviews as “economically conservative, socially progressive,” did not refer to the Republican Party in the statement confirming her candidacy.

Initially supportive of President Donald Trump, she penned an op-ed for the Washington Post in 2018 in which she accused him of using the trans community as “political pawns.”

“I do not support Trump,” she wrote.

But multiple US media reports said Jenner had met with veteran Republican strategists before filing her candidacy.

Steven Maviglio, press secretary to Governor Gray Davis during his loss to Schwarzenegger in 2003, said it was clear from Jenner’s immediate attacks on Newsom that “right out of the gate, she’s coming across as a conservative Republican.

“She may not say it, but it’s pretty clear where she’s going to be running from,” he told AFP.

Mainstream Republican politicians including former San Diego Mayor Kevin Faulconer have already announced they will run for governor, in what is likely to be a fiercely crowded field.

Voters would be asked if Newsom — a Democrat — should go, and who they want to replace him if he does.

The Democratic party has largely backed Newsom, with no indications of a run against him from within the ranks so far.

But California’s low barrier to entry in recall elections means dozens or even hundreds of candidates from outside the political arena could enter, as happened in 2003.

Maviglio said: “Schwarzenegger had an image of being bold, brash and action-oriented, and that’s what voters were looking for at the time — somebody to take control, who had stature.

“I don’t think Caitlyn Jenner has that. She’s sort of Hollywood B-list.”