No answers after gogo’s mysterious death at Bara 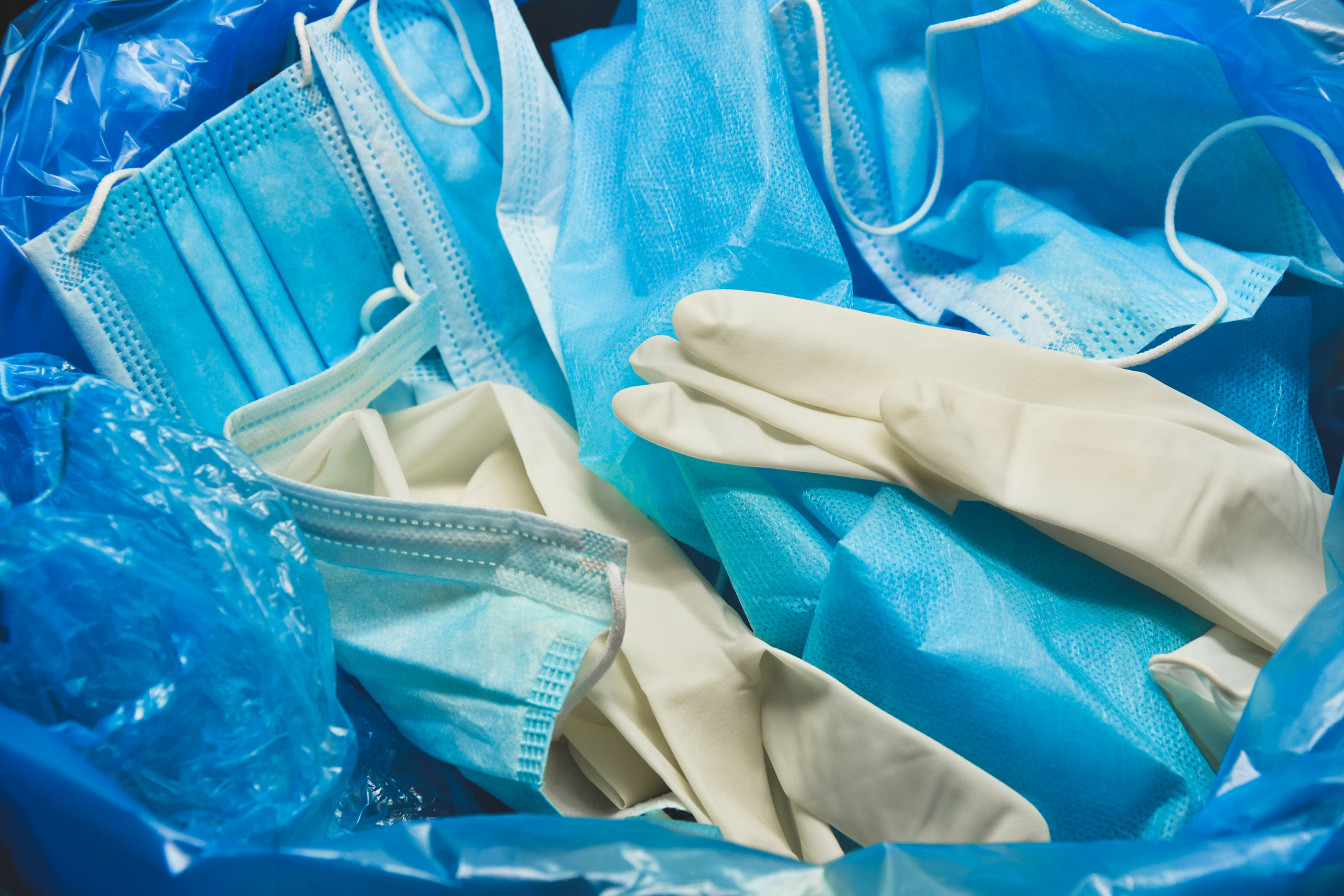 Distraught and anxiously looking for answers, a bereaved Soweto family in Zola has been troubled by the mysterious circumstances surrounding the death of 65-year-old grandmother Duduzile Kubheka at the Chris Hani Baragwanath Hospital.

For Kubheka, it had been a matter of a normal cancer treatment visit, which turned into an unexplained bloody death.

Giving a graphic picture of what happened, Kubheka’s sister, Kinny, said: “She went to hospital last Monday, presenting with complications of cancer, which made it difficult for her to eat or walk freely.

“When her daughter went to visit her on Saturday, everything was fine. She walked them out of Bara. She called me on Sunday morning, telling me that she fell from her hospital bed under mysterious circumstances.”

Kinny added that her sister told her she felt cold being on the floor at around 5am.

“There was blood all over her, with one patient confirming she has fallen. Without any X-ray scan conducted to determine the seriousness of her injuries, they stitched her.

“When I arrived during visiting hours, I found her sitting on the bed, showing me blood on her hair, without the hospital having washed her. She was crying, complaining about body swelling at the time.”

Kinny said on Sunday, she did not tell the children Kubheka was not okay.

“At about 6.10am on Monday, the hospital called her daughter to say her mother was gone. I doubt she died of cancer, because I suspect internal bleeding.”

Chris Hani Baragwanath spokesman Nkosiyethu Mazibuko said: “I understand from the quality assurance manager that the family requested a postmortem to be conducted.

“Hence, the body has been sent to the government mortuary. We will await postmortem results.”

Should there be a suspected case of negligence, public health lawyer Safura Abdool Karim said the family had a case to lodge against the hospital.

Accompanied by The Citizen, when the Kubheka family visited the hospital’s complaints office to ascertain what happened to Duduzile, there was no cooperation from complaints manager Ms MR Malongete.

“Sisters were busy on their phones and not paying attention to patients and complaints.

“They hid information about my mother lying on the floor for hours, bleeding,” complained daughter Hlengiwe Kubheka.