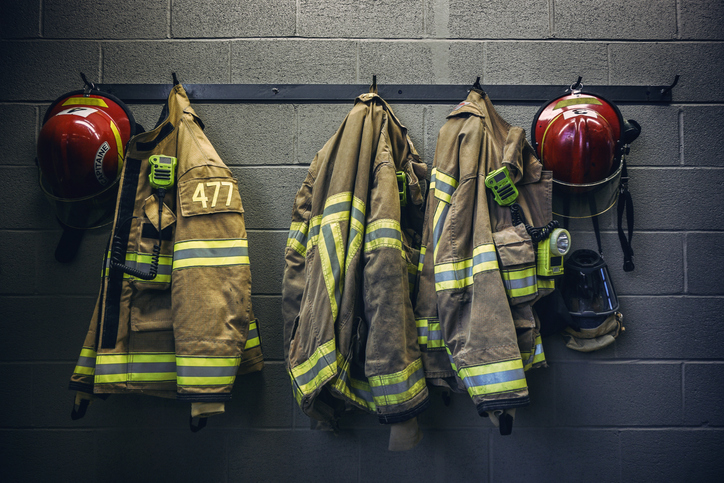 Many of the firefighters risking their lives to bring Cape Town’s devastating Table Mountain fire under control are doing so while in a protracted dispute over their shifts, and are worried about being fired.

According to the South African Municipal Worker’s Union (Samwu) 525 firefighters could be fired for embarking on an unlawful strike in 2019.

Samwu said the City firefighters’ strike was to strengthen a demand for eight-hour shifts instead of 24-hour shifts.

The union said 24-hour call shifts are exhausting, and more people could be employed if the shifts were shortened.

“This was an opportunity for employment because three people could be employed instead of one person working for 24 hours straight,” Samwu Cape Metro’s organiser Archie Hearne said.

However, the City took the firefighters to the Labour Court.

The court declared the strike unlawful, and the City later suspended 525 firefighters, according to Hearne.

“We want to say to the City of Cape Town no one is ever trained or skilled to extinguish this fire [other] than those whom you are about to dismiss,” Hearne said.

City of Cape Town spokesperson Luthando Tyhalibongo told News24 that a disciplinary process is still underway, relating to events in 2019 when some firefighters affiliated with Samwu refused to work their contracted hours in terms of a shift agreement.

“It should be noted that disciplinary action against any employee of the City is an internal matter and dealt with in terms of the Disciplinary Code of the [SA Local Government Bargaining Council],” said Tyhalibongo.

“The current shift agreement, to which Samwu are a signatory, has been declared valid and binding in terms of a Labour Court Judgment and remains in force until a new agreement is negotiated between the parties,” he added.

News24 reported that four firefighters were injured and taken to hospital while they were trying to contain the wild Table Mountain fire on Sunday.