SA elite on track for podium charge at Tokyo Olympics 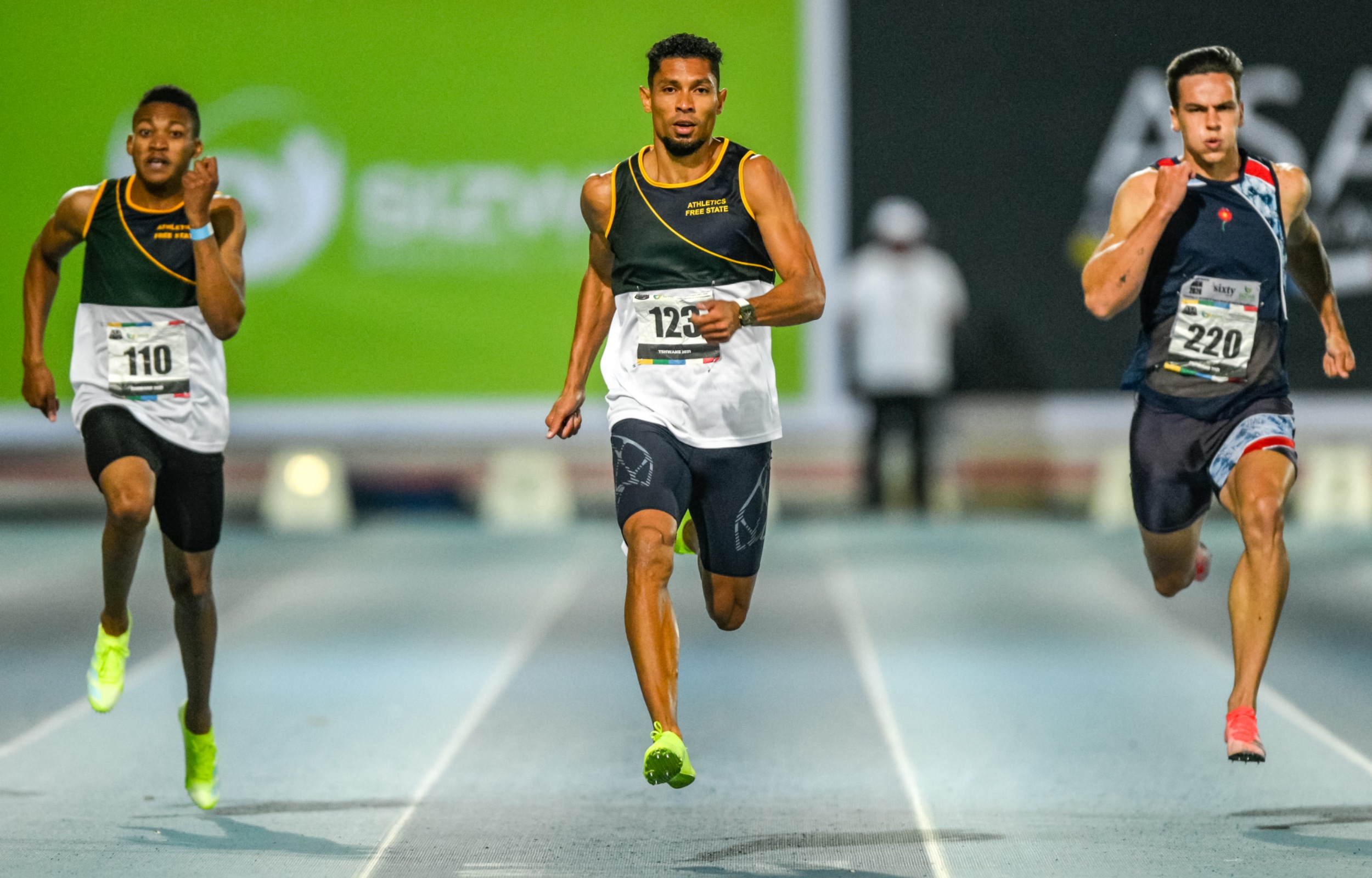 Having returned to action on the domestic circuit over the last few weeks, following a lengthy lockdown due to the pandemic, South Africa’s elite track and field athletes believe they will be ready to hit their straps at the Olympic Games in Tokyo in August.

Wayde van Niekerk, who bounced back from a serious knee injury last year, took another step forward on Saturday when he closed his domestic campaign with a convincing victory in the men’s 200m final at the SA Athletics Championships in Pretoria.

The versatile sprinter, who set the 400m world record (43.03) to win Olympic gold at the 2016 Rio Games, coasted home in 20.38 seconds in cold conditions in the capital city.

Echoing the sentiments of his friend and rival Akani Simbine, who had won the 100m final in 9.99 the day before, Van Niekerk felt he was on the right track for the Tokyo showpiece.

“I feel like I can use this to work off and improve,” Van Niekerk said.

“I’ve got a lot to work on but this was a good confidence booster. I had a solid weekend and training is going well, so I feel confident in myself.”

Van Niekerk was expected to leave within the next few days for his new base in the United States, and he was eager to start working with coach Lance Brauman after struggling to get clearance to cross the American border due to Covid restrictions.

“Honestly, I’m a bit all over the place at the moment, both mentally and physically,” he admitted.

“There is a new journey waiting for me and I’m looking forward to it. I want to get that side and start preparing for the European season.

“I still don’t know exactly when I’m leaving but things are looking positive and I can’t wait.” Long jumper Ruswahl Samaai was also eager to head overseas as he looked to gear up for the Tokyo showpiece by competing on the top-flight international circuit from his European base in Italy.

The former World Championships bronze medallist overcame the cold conditions to win the national title with a leap of 8.16m on Saturday.

“It’s time to go now. I just want to make sure I stay fit and healthy. If I can ensure that, I know I will stand on the podium.”