KZN Priest drowns while conducting midnight prayer at the beach 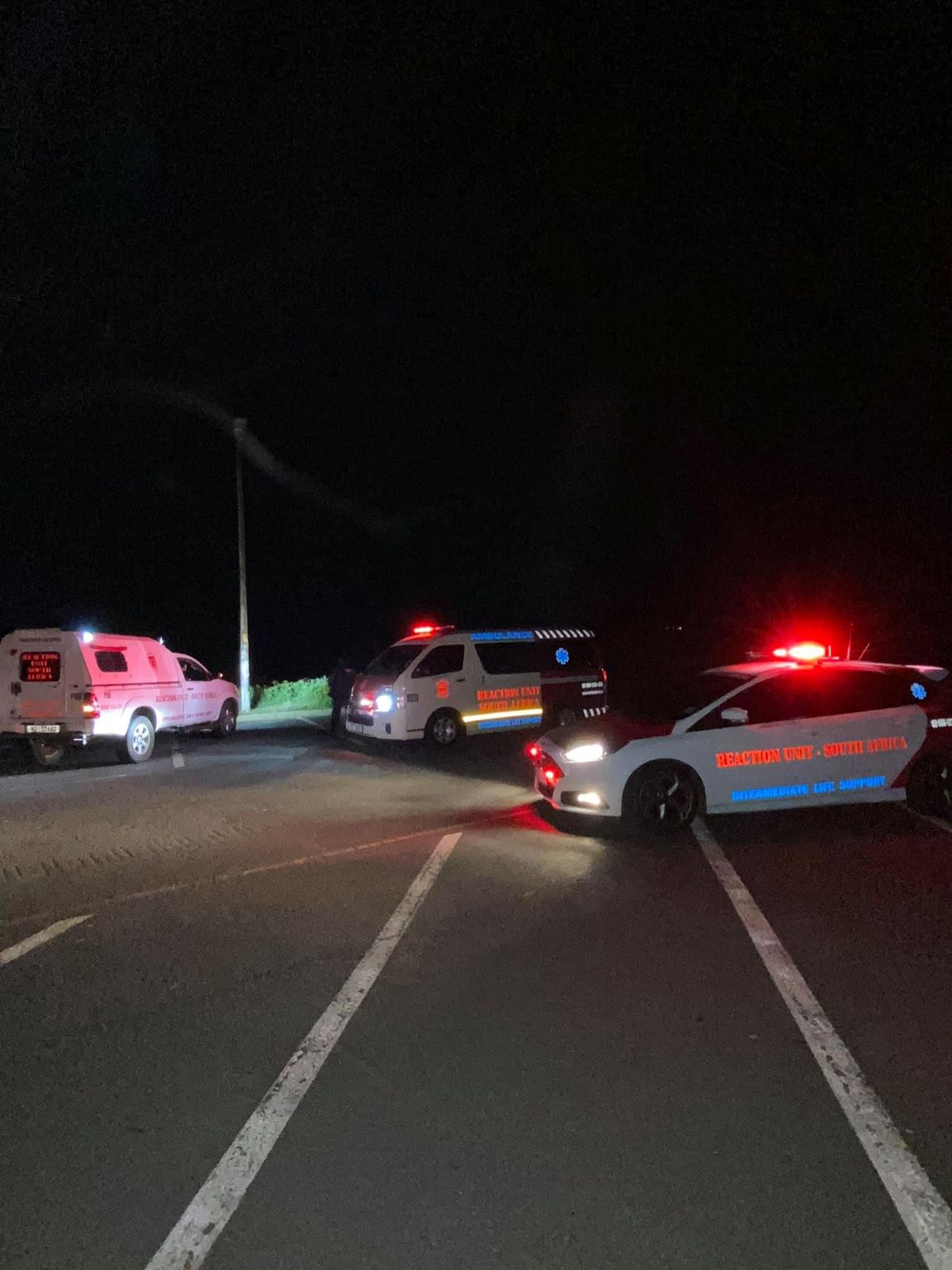 A Priest in KZN is suspected to have drowned while conducting a midnight prayer at a beach on South Beach Road, La Mercy.

Arrive Alive reported that a female who attended the prayer contacted the Reaction Unit South Africa (RUSA) Tongaat Operations Center at 01:09 this morning (Sunday) stating that the Priest was swept out to sea at approximately 22:00.

“Reaction Officers and Medics were dispatched to the location and met with a group of 10 people who were present at the time of the alleged drowning, ” reads the statement.

“They stated that they were on the shore conducting rituals when the 45 year old priest entered the water. He was praying in a crouched position when a large wave swept him out to sea.”

ALSO READ: NSRI to the rescue for donkey stranded on Vaal island

“They attempted to search for him along the shore before contacting RUSA for assistance,” the statement said.

According to the Priest’s wife, the prayer was expected to be conducted at Intaphuka Ndwedwe.

She said that the pries however, redirected the group to the beach after he had a premonition from the Holy Spirit.

Arrive Alive said that a search team was still on the scene on Sunday morning.

“The TSAPS Search & Rescue Unit are on scene, however due to the darkness it was decided that the search will be conducted at first light.”

It said that the RUSA Robinson R44 Helicopter will also be dispatched to assist in the search during the day.