International borders will also be on the agenda with Prime Minister Scott Morrison set to raise with state and territory leaders the possibility of home quarantine for some returned travellers in the second half of 2021.

But before then, the priority will be hitting reset on the struggling vaccine program, which has been hindered by supply shortages and hiccups in the delivery of shots.

The federal government will need states and territories to significantly increase their current rates of vaccination in order to rescue the national program. 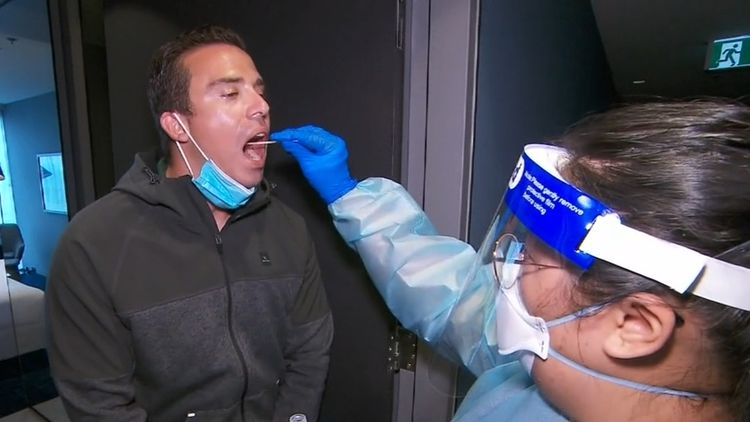 Victoria yesterday announced it would open three new mass vaccination hubs at the Royal Exhibition Building, the Melbourne Convention and Exhibition Centre, and the former Ford factory in Geelong.

There are plans to open even more mass vaccination centres and the government says it will soon have the capacity to administer up to 100,000 doses a week — provided there’s sufficient supply.