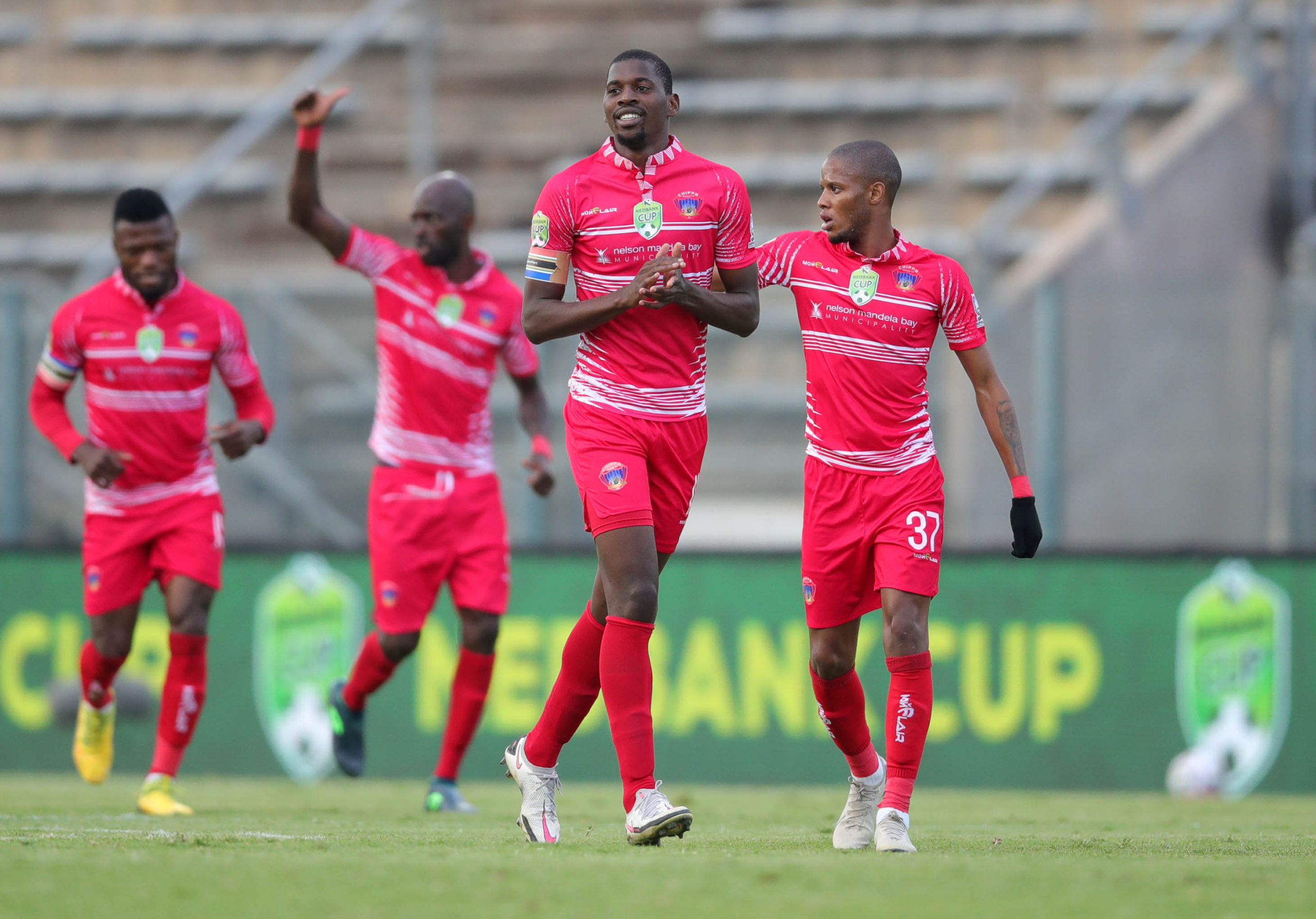 A second half goal by defender Sandile Mthethwa was enough to give Chippa United a 1-0 win over Pretoria Callies in the Nedbank Cup semi-final clash at the Lucas Moripe Stadium on Saturday afternoon.

Mthethwa pounced on a loose ball inside the Callies box in the 63rd minute to book the Chilli Boys their first ever cup final.

Thabiso Lebitso missed a golden chance to put Callies in the lead in the seventh minute of the match when he found himself unmarked inside the box, but failed to control the ball and it ran away from him.

Six minutes later, Lebitso had a chance to make amends for his earlier miss but his shot went wide of goals.

William Twala also missed an opportunity to put Callies in the lead in the 18th minute after Thabo Moloi played a ball towards him, but he also shot wide.

The game remained 0-0 at the half-time break.

Callies continued where they had let off in the first half by taking the game to Chippa in the second half, but it was the Chilli Boys who took the lead against the run of play by Mthethwa who pounced on a loose ball inside the box after the Romans tried to clear the ball only for it to land in his path and he volleyed it home.

Chippa goalkeeper Ismail Watenga was lucky not to received a red card in the 77th minute when he fouled a Callies player Pogiso Mahlangu just outside the penalty box.

The Chilli Boys managed to hang on to their slender lead and book their place in the final of the Nedbank Cup, where they will meet the winner of Sunday’s semi-final match between Mamelodi Sundowns and Tshakhuma Tsha Madzivhandila.