Sundowns mop the floor with Pirates to reach Nedbank semis 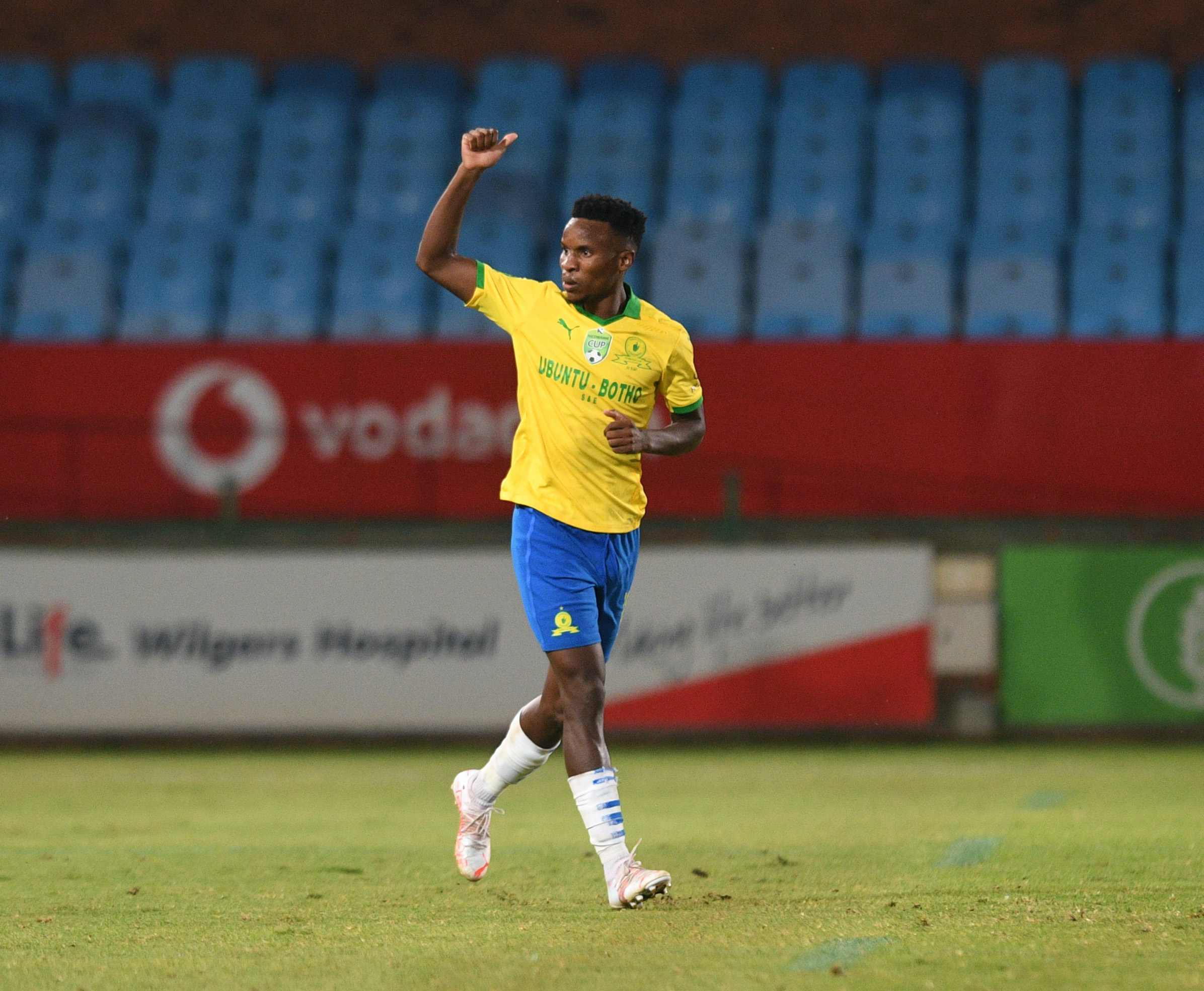 A brilliant second half display sees Masandawana net three unanswered goals as they romp past the Buccaneers.

Mamelodi Sundowns showed no mercy against Orlando Pirates in the Nedbank Cup quarterfinals last night at Loftus Versfeld, giving them a 4-1 hiding to continue their title defence.

ALSO READ: Chiefs held yet again as Baroka fight back

Masandawana’s emphatic victory sets up a semifinal with top-flight rookies Tshakhuma Tsha Madzivhandila at the same venue on Sunday.

Peter Shalulile began the goal-fest in the 13th minute after Rivaldo Coetzee played a delightful pass to him, playing it from his half to find the striker on his bike. Pirates defenders made the mistake of allowing him to have acres of space to control the ball, compose himself and pick his spot to slot past Wayne Sandilands to score his fourth goal of the tournament

Pirates, to their credit, did fight back and found an equaliser in the 33rd minute through Tshegofasto Mabasa. A good ball from Happy Jele found Deon Hotto, who controlled well with his chest and slid a pass into Gabadinho Mhango.

The Malawian striker crossed for Mabasa to slot home at the back post, and Mhango himself hit the crossbar for the
Buccaneers not long after.

But that was as good as it got for Pirates.

Sundowns’ second goal came from Themba Zwane just a couple of minutes after the break, as he capitalised on a mis-kick from Thulani Hlatshwayo, and brilliantly skipped around Sandilands to find the back of the net for the 12th time this season in all competitions.

Sundowns made changes for the last 15 minutes of the tie, bringing on skipper Hlompho Kekana and playmaker Lesedi Kapinga in the places of Lebohang Maboe and Gaston Sirino, who passed a late fitness test to make it for the match.

Those changes proved to be the touch of an angel as both substitutes netted to turn a simple victory into a hammering.

It did not take Kapinga long to impose his brilliance in the match as he scored in what was possibly his first touch to give Downs a two-goal cushion. It was Zwane’s fine pass that found Kapinga unmarked in the box and he unleashed a powerful shot that caught Sandilands in no man’s land, with his shot hitting the upright on its way to rattling the net.

It was then Kekana’s chance at having a go at Sandilands, doing what he does best as he lined-up a shot, if a little closer in than usual, beating the Pirates ‘keeper in the 86th minute.