Players who can make a difference for Sundowns against Bucs 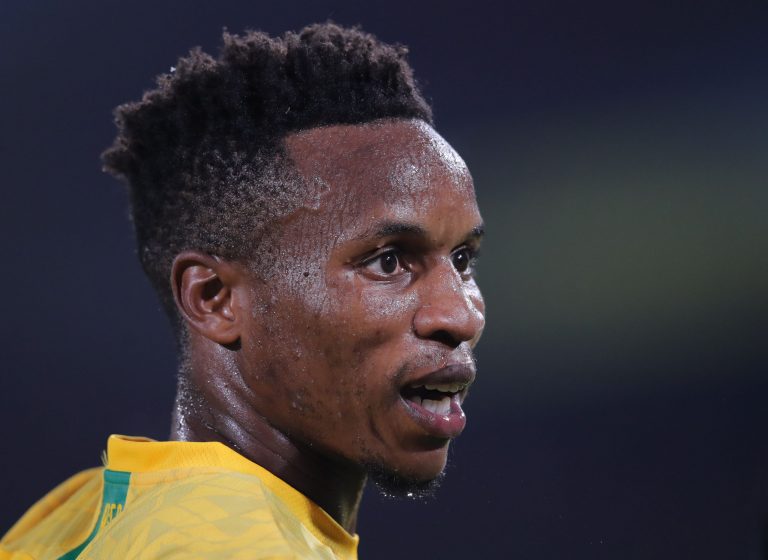 Phakaaathi takes a look at Sundowns’ key men ahead of the Nedbank Cup quarterfinals.

The midfield maestro goes into the tie right after he discovered his scoring touch as he netted the opener from the penalty spot against Chippa United, finding the back of the net for the first time since February. As the reigning Premier Soccer League Footballer of the Season, it is in high profile games like these where he is expected to show his class and flourish.

Zwane might not say it outright, because his humble nature does not allow him, but he certainly does have his sights on the Lesley Manyathela Golden Boot award and as it stands, he trails the leading marksman, Bradley Grobler, by four goals. This might be a cup game but finding the back of the net will inspire him to continue his scoring form in the DStv Premiership.

Shalulile has been Sundowns’ go-to man for goals and assists this season, having contributed to over 20 goals this season in goals and assists combined and it is no brainer that if fit, he will lead the line for Downs against the Buccaneers. He will look to become the first Sundowns player to score against Kaizer Chiefs and Pirates in the same season as he scored the opener against Amakhosi in the league last year.

While Ricardo Goss has been the preferred goalkeeper in the Nedbank Cup, there could be a plot twist this time around and veteran shot-stopper Denis Onyango could be given the gloves for this match as it is a high profile tie where Downs might need to call on their best man for this tie.

Goss made an error in his last game against CR Belouizdad in the Caf Champions League where Sundowns ended up losing  2-0 and saw their 29-match unbeaten run going up in smoke. The former Bidvest Wits goalkeeper is possibly low in confidence and Onyango, on the other hand, is enjoying a great run of form as he has kept 14 clean sheets this season across all competitions to emphasise his reliability.

You must be doing something right if you are going to keep the captain of the club, together with veterans like George Maluleka, on the bench. The 25-year-old has been a constant feature in the Brazilians’ line-up this season and even though he does not score much, his partnership with Rivaldo Coetzee and Lebohang Maboe is one that has been at the heart of Sundowns’ engine room in midfield.

Downs co-head coach Manqoba Mngqithi has a lot of faith in him and it would be no surprise if he is named in the team to take on the Sea Robbers.

If Sundowns coaches were honest about awarding good performances, you can expect Aubrey Modiba to be named in the starting line-up after he showed his class against Chippa. He played a role in both goals as Downs won 2-1 and he was named the Man-of-the-Match for winning a penalty in the first half and playing a key pass into the box for Shalulile to score the winner.

In his time with Matsatsantsa A Pitori, Modiba has proved to be a big-match temperament player as he has a proven track record against big teams. His inclusion will strengthen Sundowns’ left flank, where they have been heavily reliant on Lyle Lakay.