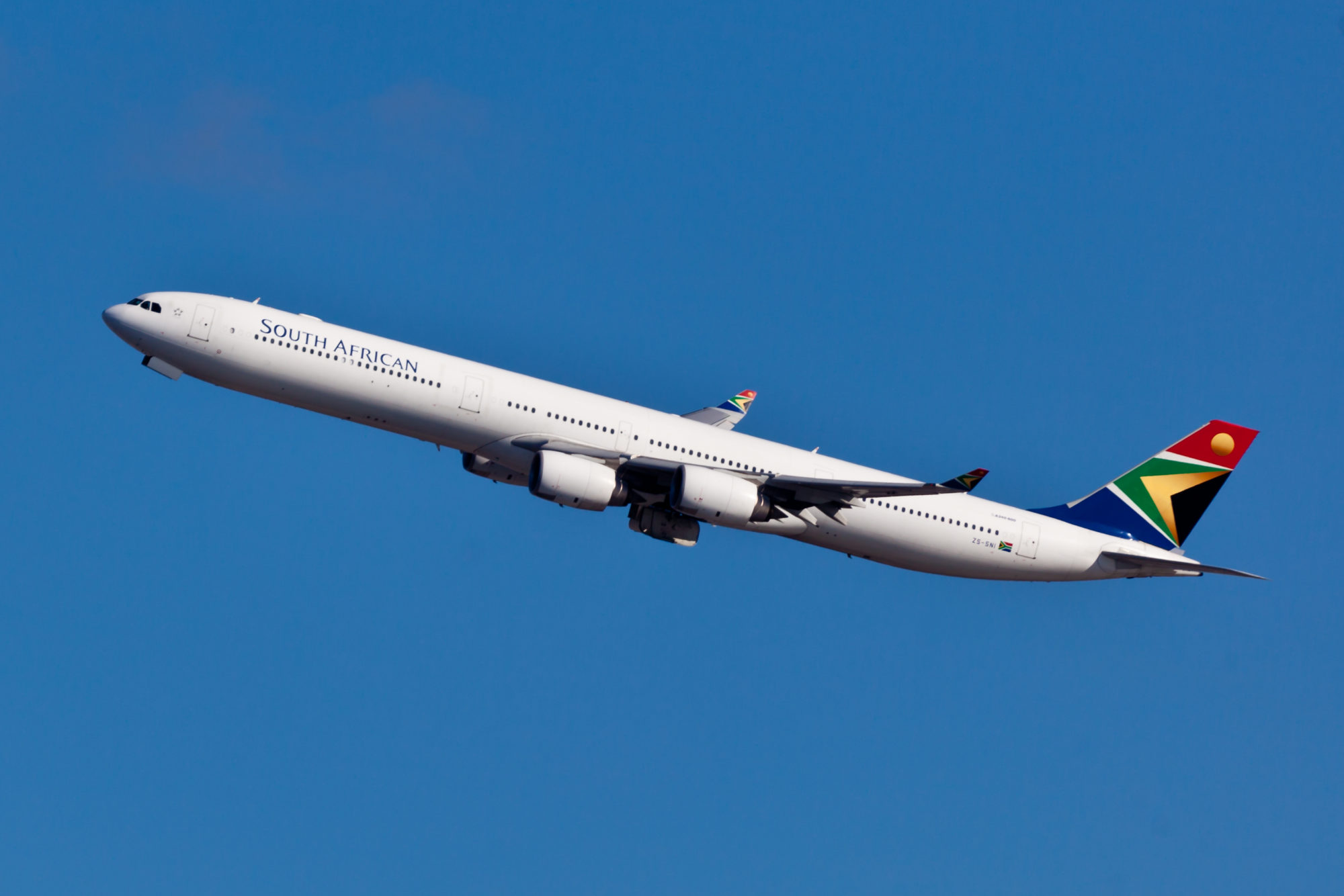 The interim board of South African Airways (SAA) on Wednesday announced the appointment of its interim chief executive officer (CEO), Thomas Kgokolo.

In an internal SAA communique dated 14 April 2021, shared with The Citizen, it states that Kgokolo assumed office on 13 April.

The new incumbent is no stranger to state-owned enterprises and currently serves as a non-executive director at Air Traffic Navigation Services (ATNS). He also acted as interim chief executive of ATNS from 2018 to 2020.

The internal notice reads that “part of Mr Kgokolo’s mandate will be to oversee a smooth transition of the entity from business rescue proceedings which started in December 2019 and prepare its re-entry into the market”.

“He brings fresh and insightful perspectives on how to deliver value for the airline and specially to provide leadership and strategic direction to the employees and overall stakeholders of SAA.”

According to career information gleaned online, this is Kgokolo’s first airline job.

He is a chartered accountant by profession and prior to his roles at ATNS, he served as chief financial officer (CFO) of the Competition Commission. He has also worked at the Office of the Auditor-General, along with several private and public institutions.

On various sites, Kgokolo is listed as board member of Bankseta, the Mineworkers Provident Fund and ATNS.

The Department of Public Enterprises’ director of aviation, Nonny Mashika, and former Air Mauritius marketing head, Carla da Silva, were also amongst those rumoured for the top job.

“I don’t really know what he is going to manage, as there is nothing left,” says Alf Lees of the Democratic Alliance (DA).

“He joins a long succession of inexperienced aviators from other sectors that couldn’t get it right. Aviation is exceptionally complex, and it requires significant experience to lead an organisation of such scale.”

In its communication, the board also announced the appointment of other interim executives including Fikile Mhlontlo, to head up finance, Mpho Letlape as stop-gap in human resources and Sakhile Reiling as executive of operations. It adds that additional appointments would be made when required.