Priest hangs up his robe for love 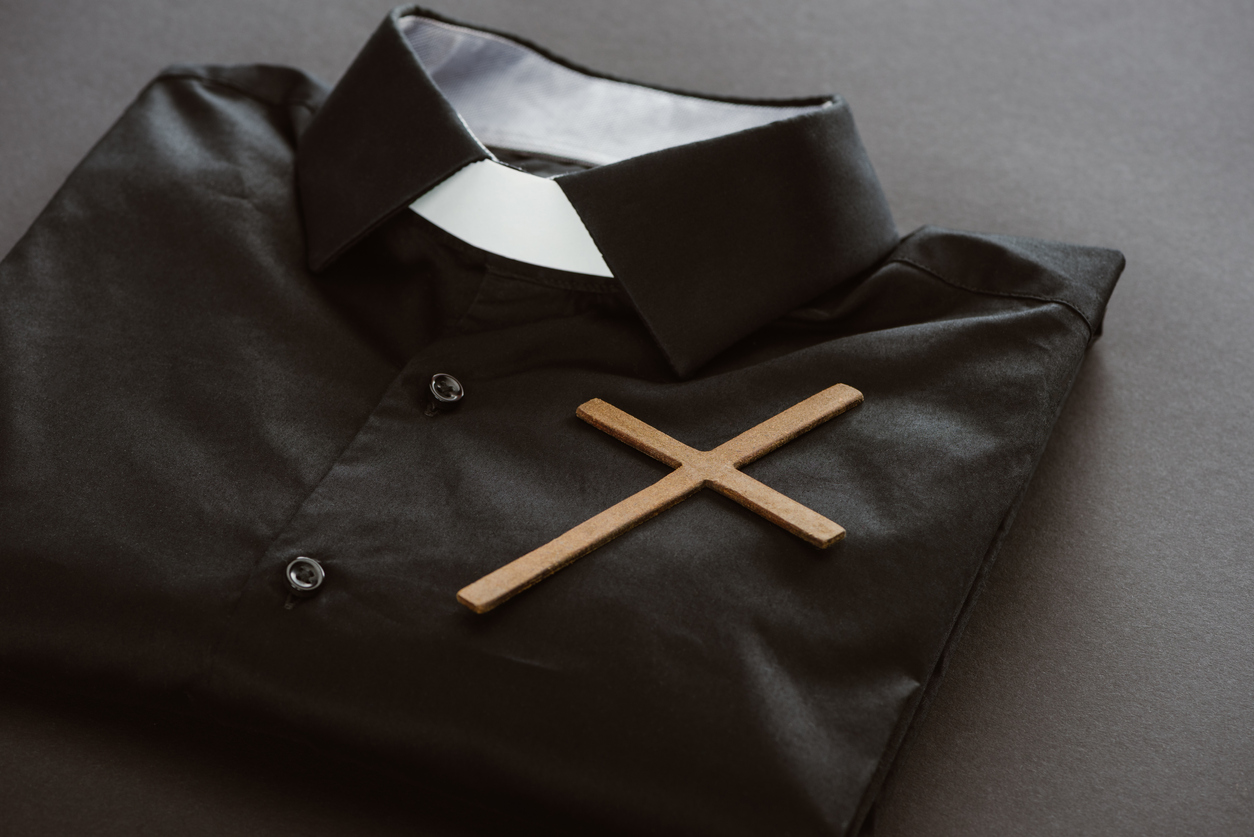 Churchgoers in a small town in central Italy assembled for mass as usual were hardly expecting a confession from their own parish priest.

But that’s what priest Riccardo Ceccobelli, 42, delivered on Sunday inside the San Felice church in Massa Martana, in Perugia, when he revealed that he had fallen in love.

“I cannot not continue to be coherent, transparent and correct with regards to her (the Church), as I have always been so far,” Ceccobelli told his parishioners, according to a statement published on Tuesday by the diocese.

“I want to try to live this love without repressing it, without pushing it away.”

Ceccobelli, who for six years has been the priest of the small town of over 3,550 inhabitants, received the blessing of his superior, Bishop Gualtiero Sigismondi, who was at the priest’s side when he addressed the parish, according to the statement.

The priest, whose story was reported in national newspapers Tuesday, has been suspended from his duties and formalities have begun to return him to the lay state.

“All my gratitude to Don Riccardo for the service done so far,” said Bishop Sigismondi. “Above all my most sincere wishes go to Don Riccardo that this choice, made in full freedom as he confided to me, may ensure him serenity and peace.”

No word, however, either in the media or in the diocese’s statement on the identity of the woman for whom Don Riccardo hung up his cassock.

READ NEXT: Priest ordered to remove ring with dish soap during robbery