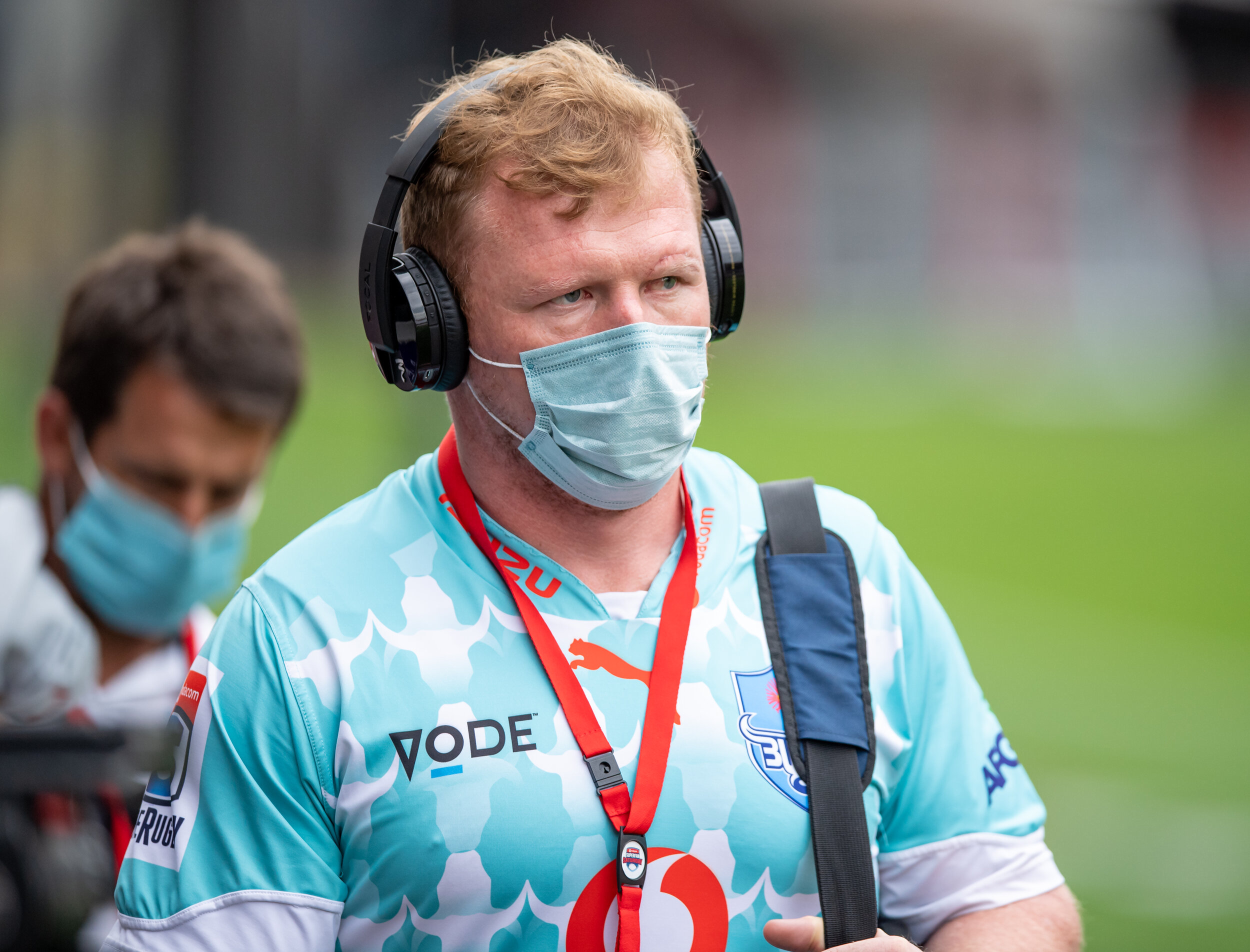 “We might not be able to play overseas for two or three years, so any match we have we are going to treat as maybe our last.”

Bulls prop Jacques van Rooyen supports the notion that any opportunity might be your last and, with the Rainbow Cup now in doubt, he said on Tuesday that even if they can only play local derbies, they will savour just being able to get out on the field.

The United Kingdom is reportedly not keen on four South African teams being based in England for three weeks due to Covid concerns, which would scupper the new competition that is meant to usher in the new Pro16 tournament.

“We’re practising as if the competition is going forward and we don’t put too much store in what is said in the newspapers. As far as we’re concerned we’ll be playing in two weeks,” Van Rooyen said on Tuesday.

“We have spoken together as a team that we can’t control what happens in other lands, we can only control what we can. Although we would obviously prefer to go to Europe.

“In terms of the whole rugby experience it would be a bit of a disappointment. But we are still making sure we’re ready for the provincial derbies. We might not be able to play overseas for two or three years, so any match we have we are going to treat as maybe our last.

“So it doesn’t matter what opposition it is, any time we’re on the field we treat it as something special and give everything,” Van Rooyen added.

The other reason that the Bulls are trying to stay mentally super-sharp is that they are keen to make it three-from-three in the Rainbow Cup, having already clinched Super Rugby Unlocked and the Currie Cup.

“We want to keep the winning culture since Jake White started going . We have to make sure we do what we have to do. We did well in the last two tournaments, but that’s all in the past now and we’re focused on what is coming. We’re just trying to get better,” Van Rooyen said.