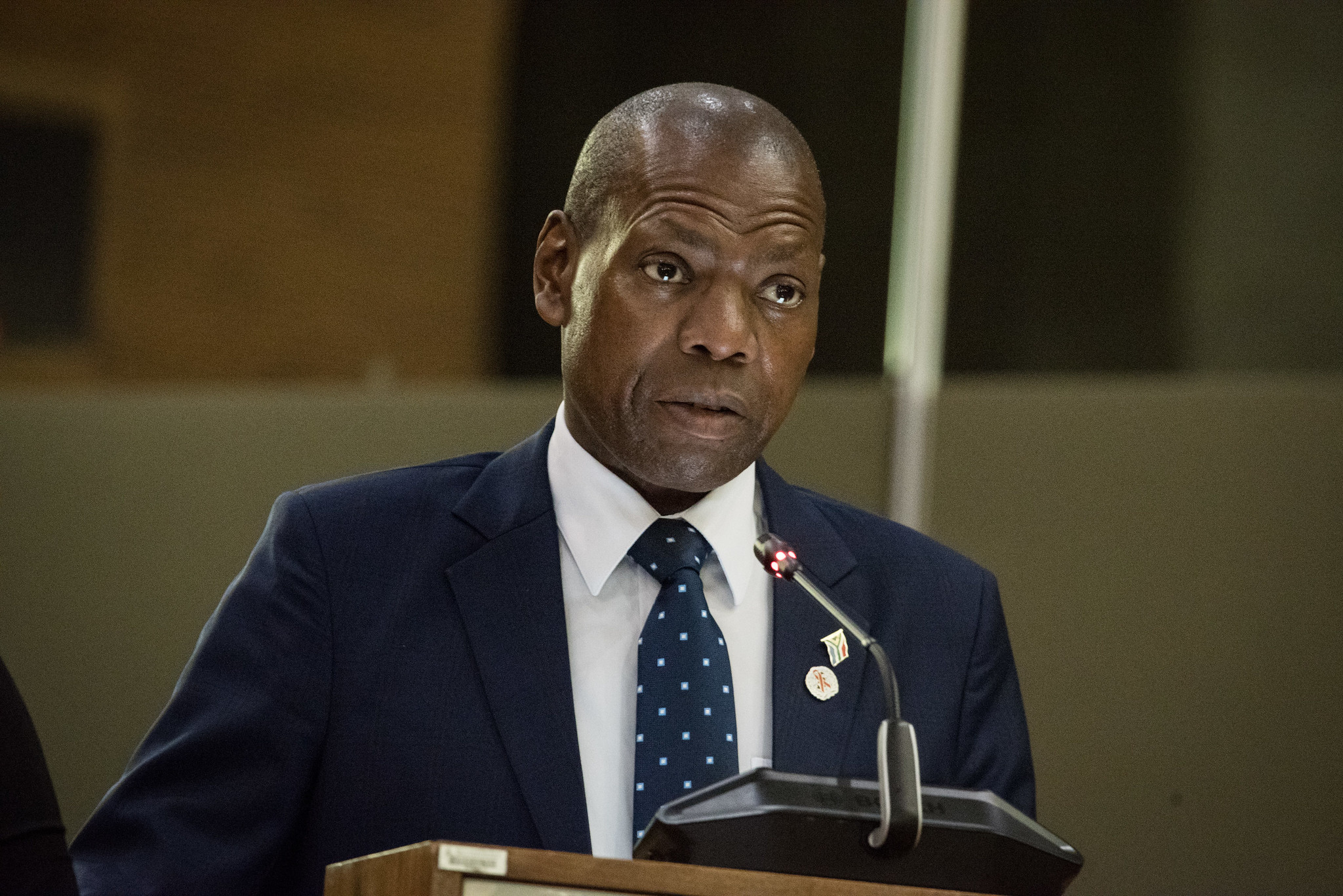 Amid the suspension, Mkhize announced that South Africa had secured 10 million additional Pfizer vaccines, with two million due to be delivered next month.

Minister of Health Dr Zweli Mkhize says South Africa is “voluntarily suspending” its intended rollout of the Johnson & Johnson (J&J) Covid-19 vaccine, after the United States] paused their rollout due to reported blood clots in recipients.

“We have determined to voluntarily suspend our rollout until the causal relationship between the development of clots and the Johnson and Johnson vaccine is sufficiently interrogated,” Mkhize said.

“Sahpra [South African Health Products Regulatory Authority] will collate information from Johnson & Johnson, the FDA [US Food and Drug Administration] and other regulatory bodies to make a thorough assessment of the situation and advise us,” Mkhize said.

However, he intimated that there was no need to panic, saying these reports were expected and adding that no clots had been reported in South Africa, “and this is after having inoculated 289,787 healthcare workers under the Sisonke Protocol”.

Top US health authorities on Tuesday recommended a “pause” in the use of the vaccine “out of an abundance of caution” as they investigate any links between it and blood clots.

Mkhize, however, also announced that amid the intended rollout pause, South Africa had secured 10 million additional Pfizer vaccines, with two million due to be delivered next month – bring the secured Pfizer vaccines to 30 million doses.

“This also reassures us that, in the extremely unlikely event that Johnson & Johnson rollout is completely halted, we will not have any impediment to proceed with phase two of the rollout with Pfizer.

Watch the briefing below, courtesy of the SABC.