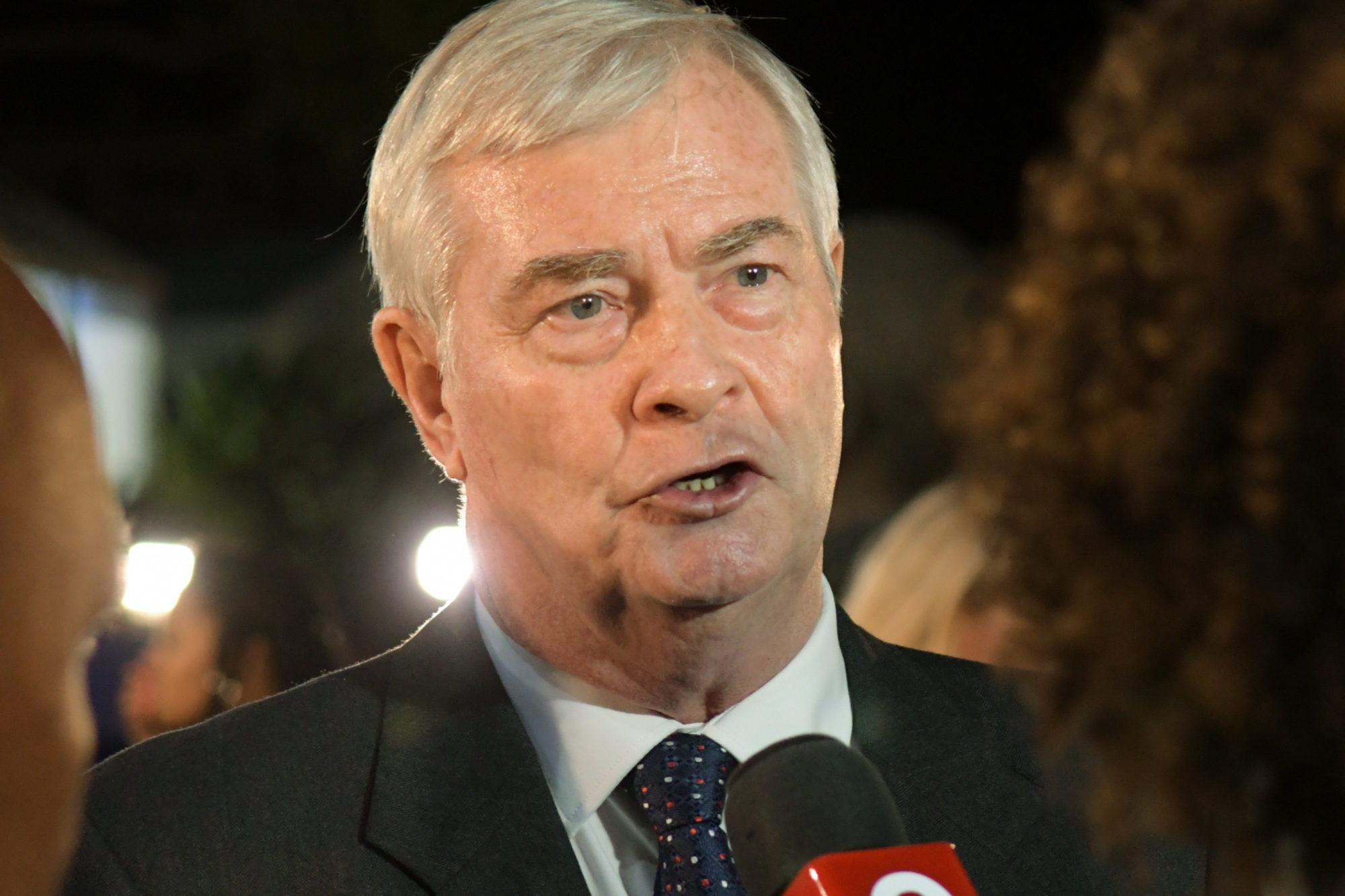 The incident that led to the arrest and charging of four farmers from Mkhondo in Mpumalanga for the murder of two farm dwellers has raised questions, the Freedom Front Plus has said.

Daniel Malan, 38, Cornelius Greyling, 26, Othard Clingberg, 58, and Michael Sternberg, 31, have been each charged with two counts of murder and one of assault with intent to inflict grievous bodily.

On Monday, the Piet Retief Magistrate’s Court postponed their matter to next week for further investigation and formal bail application in connection with the murder of brothers Mgcini Coko, 36, and Zenzele Coko, 39, at Pampoenkraal Farm at Dirkieskop, Mkhondo.

“The incident that lead [sic] to four farmers from Piet Retief being arrested and charged with the murder of two people raises many questions and in the name of justice, the police must provide clarity on the matter as soon as possible,” FF Plus leader, Pieter Groenewald, said in a statement on Tuesday.

He said using the sub judice rule to withhold information about what gave rise to the incident last Friday, as well as what exactly transpired, was unacceptable.

Groenewald said there were various versions of what happened and that according to one, the people in question went looking for work on a farm in the Dirkieskop area.

He said according to another version, the people in question participated in an illegal protest and the fatal shots were fired during a scuffle.

“A political pressure group, the Mkhondo Justice for Economic Development, was reportedly taking part in the protest march to the farm according to a media report,” Groenewald said.

He said a statement issued by Mpumalanga Agriculture (MA) asserts that one of the farmers sent a call for help to other farmers in the area because he was of the opinion that the lives of the farm’s inhabitants were in danger.

Groenewald said it was lamentable that rash political statements could possibly give rise to these kinds of incidents or that such incidents were exploited by politicians to stir up divisive emotions.

“The mayor of the Mkhondo Local Municipality [Vusi Mduduzi Motha] issued a statement in which farmers in general are criticised and in which he said that ‘farmers murdering farm workers’ must be condemned,” he lamented.

Mpumalanga Premier, Refilwe Mtsweni-Tsipane, also took the matter even further by describing the incident as racist and one that must be eradicated, Groenewald said, and that she also added that white farmers must not mobilise themselves so swiftly with the [intent] of taking the lives of people.

He said it was lamentable that the entire South African agricultural community was being demonised based on an incident shrouded in obscurity.

“It is unacceptable seeing as the same generalisation could be applied to every case where a white farmer is murdered and that would be a recipe for disaster. The FF Plus has always held the view that dangerous and false promises, like expropriation without compensation, must not be made seeing as they create unreasonable expectations among people that lead to needless conflict,” Groenewald said.

He added that such statements were irresponsible and could give rise to incidents similar to what transpired in Mkhondo.