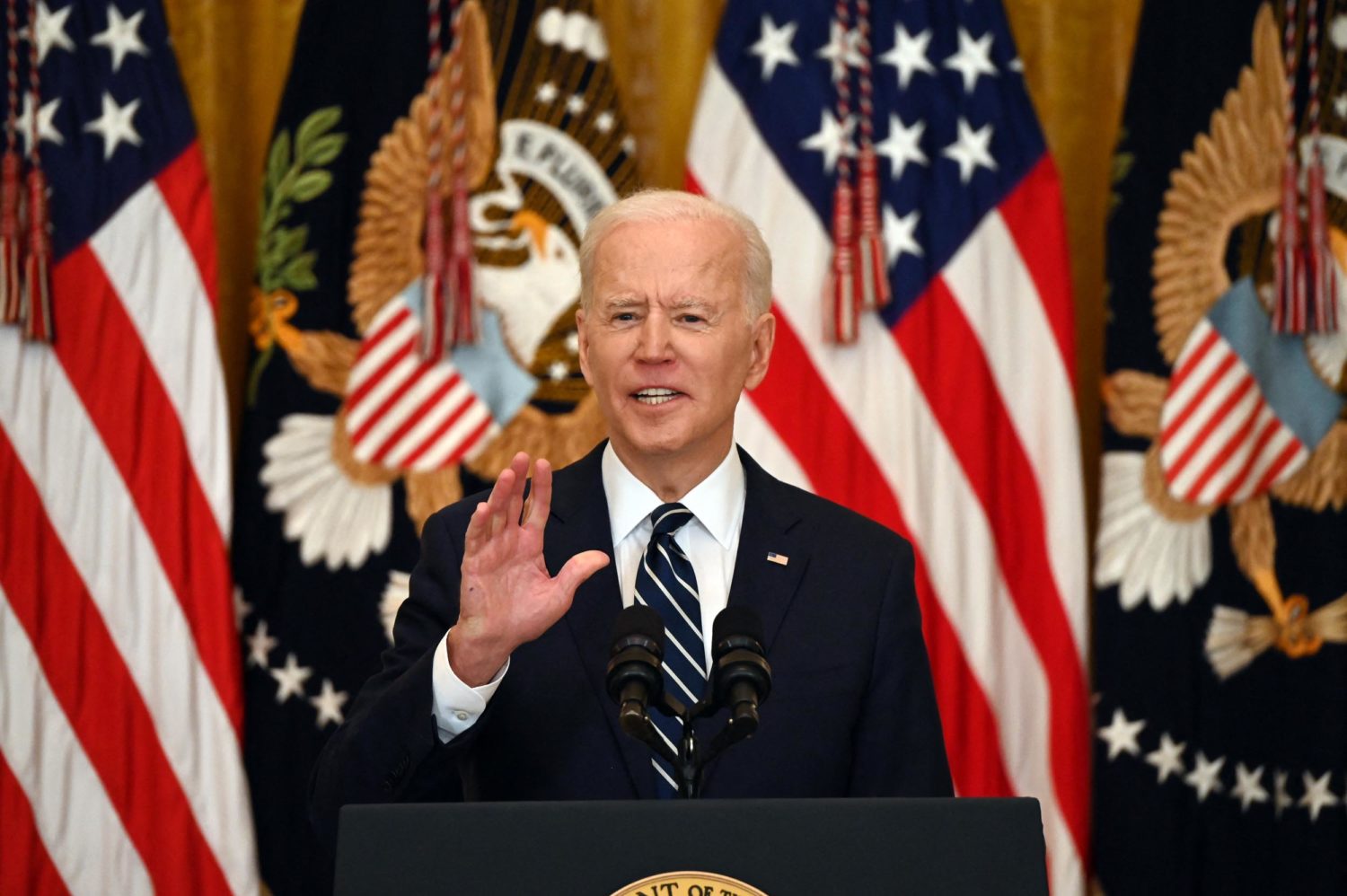 The Trump administration reached a deal with the Taliban in February 2020 under which all US troops would leave by May 2021 in return for the insurgents’ promise not to back Al-Qaeda and other extremists.

The drawdown delays only by around five months an agreement with the Taliban by former president Donald Trump to withdraw all troops, amid a growing consensus in Washington that little more can be achieved.

Biden, who will make an announcement on Wednesday, has “reached the conclusion that the United States will complete its drawdown — will remove its forces from Afghanistan — before September 11,” the official told reporters on condition of anonymity.

Biden had earlier mused about keeping a residual force in Afghanistan to strike Al-Qaeda or an emergent Islamic State extremist threat or, like previous presidents, making a withdrawal contingent on progress on the ground or in slow-moving peace talks.

In the end, he decided to do neither and will order a complete withdrawal other than limited US personnel to guard the US installations including the imposing embassy in Kabul.

“The president has judged that a conditions-based approach, which has been the approach of the past two decades, is a recipe for staying in Afghanistan forever,” the official said.

Biden “has been consistent in his view  that there’s not a military solution to Afghanistan, that we have been there for far too long,” Press Secretary Jen Psaki said Tuesday, without confirming the withdrawal date.

For Afghans the fighting will likely grind on. The official spoke shortly after US intelligence released a threat assessment report warning that the embattled Afghan government “will struggle” to hold off the “confident” Taliban if the US-led coalition withdraws.

The Trump administration reached a deal with the Taliban in February 2020 under which all US troops would leave by May 2021 in return for the insurgents’ promise not to back Al-Qaeda and other extremists -– the original reason for the 2001 invasion.

The Biden official said that the withdrawal would begin in May and that the delay was largely logistic, with troops possibly out of Afghanistan well before September 11.

The official warned the Taliban — who are observing a truce with US but not Afghan forces — not to strike coalition forces as they leave.

“We have communicated to the Taliban in no uncertain terms that is they do conduct attacks against US or allied forces as we carry out this drawdown,” the official said, “that we will hit back hard.”

The threat assessment report published Tuesday by the director of national intelligence said the Taliban “is confident it can achieve military victory.”

“Afghan forces continue to secure major cities and other government strongholds, but they remain tied down in defensive missions and have struggled to hold recaptured territory or reestablish a presence in areas abandoned in 2020,” it said.

Afghan civilians, wary of the Taliban’s return to power, have long paid a disproportionate price in the decades of bloody fighting.

A rise of the Taliban has also raised fears among many Afghan women. The Taliban, who enforce an austere brand of Sunni Islam, banned women from school, offices, music and most of daily life during its 1996-2001 rule over much of Afghanistan.

The Biden official said the United States would use “tools at our disposal” to keep fighting for women’s rights and would bolster civilian assistance.

Noting that 40 percent of Afghan schoolchildren are now girls, the official said: “We will do all we can working with the international community to protect those gains, but not with the continuation of military force on the ground.”

But Afghan women have been largely shut out of talks between the Taliban and Kabul on a lasting peace deal in the country, with activists arguing that could compromise their fragile, hard-won rights going forward.

Biden’s decision came just as Turkey announced the dates of a peace conference on Afghanistan that would bring together the government, the Taliban and international partners — though, again, would include few women.

The April 24-May 4 conference “will focus on helping the negotiating parties reach a set of shared, foundational principles that reflect an agreed vision for a future Afghanistan, a roadmap to a future political settlement and an end to the conflict,” the Turkish foreign ministry said in a statement.

The conference aims to speed up and give an international dimension to slow-moving talks between the Taliban and Afghan government in Qatar.

Many observers believe that the Taliban effectively believes that it has won and can wait out the US withdrawal, but the United States is eager to try to find a lasting peace solution that could bring stability.