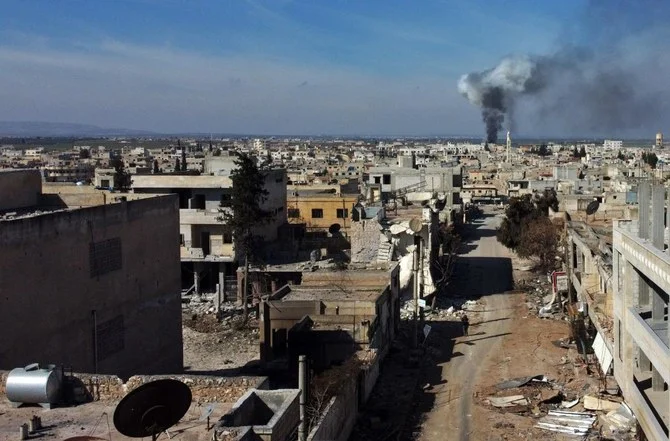 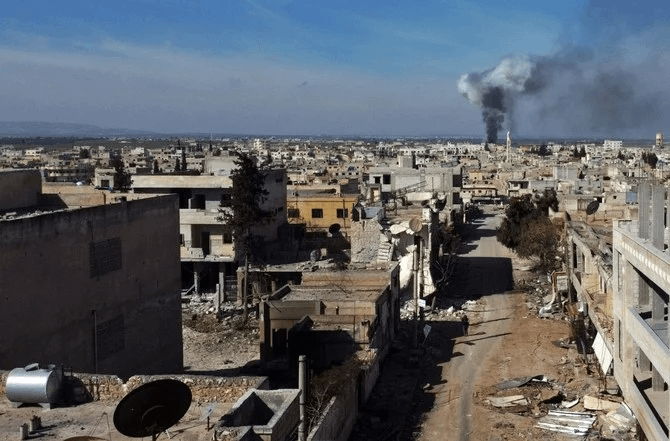 On Monday the Syrian regime’s air force used the chemical weapon chlorine in an attack on the town of Saraqib in 2018, the global toxic arms watchdog said

The report is the second by an investigations team set up by the Organization for the Prohibition of Chemical Weapons (OPCW), which has the new power to apportion blame for attacks.

The OPCW said in a statement that the Investigations and Identification Team “concludes that units of the Syrian Arab Air Force used chemical weapons in Saraqib on 4 February 2018.”

“The report reached the conclusion that there are reasonable grounds to believe that, at approximately 21:22 on 4 February 2018, a military helicopter of the Syrian Arab Air Force under the control of the Tiger Forces hit eastern Saraqib by dropping at least one cylinder,”