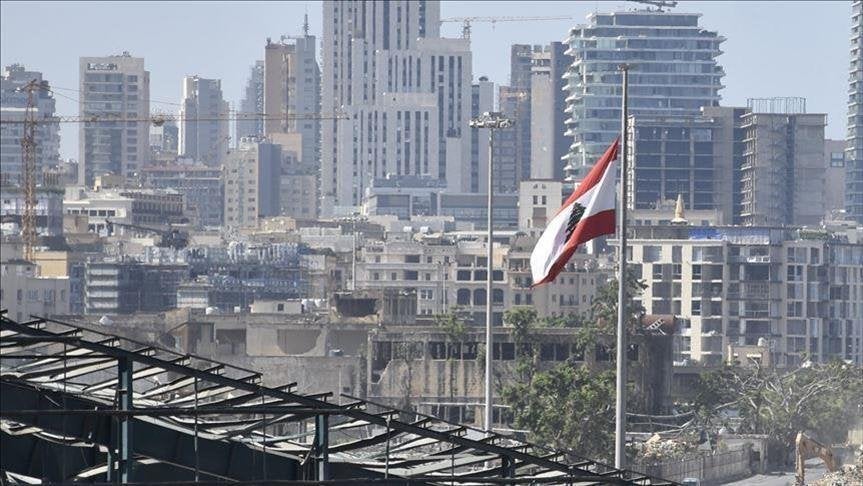 
Lebanon said it has signed a decree expanding the maritime borders of its exclusive economic zone, which is disputed with Israel. The announcement was made by the Minister of Public Works and Transport in the caretaker government, Michel Najjar, at a press conference in the capital Beirut on Sunday. “I signed today a decree to amend Decree №6433, related to delineating the borders of the exclusive economic zone in southern Lebanon,” Najjar told reporters. He went on to say: “There is a clear message from the President of the Republic, Michel Aoun, which was addressed to the Secretary-General of the United Nations [Antonio Guterres] about changes that took place in Decree 6433.” He stressed that “the message confirms Lebanon’s right to the island of Karish and some of the kilometers that Israel has taken.” 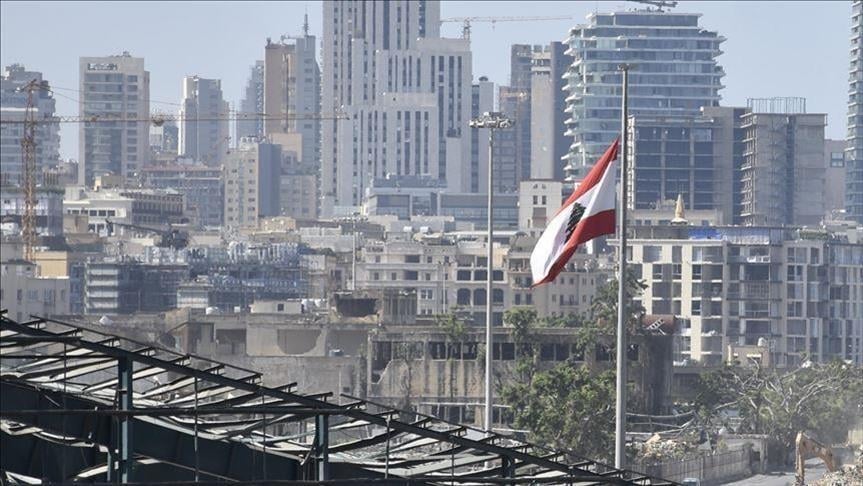