Concerns over Australia’s COVID-19 vaccine supply; Clean up continues from Cyclone Seroja; Reports of school shooting in the US

Multiple people including a police officer have been shot at a high school in the east Tennessee city of Knoxville in the US, authorities said, adding that the scene had been secured.

The Knoxville Police Department tweeted that authorities were at the site of the shooting at Austin-East Magnet High School.

The online posting said a Knoxville Police Department officer was reported among the victims. Bob Thomas, the superintendent of Knox County Schools, tweeted later that a shooting had occurred but the building had been secured. 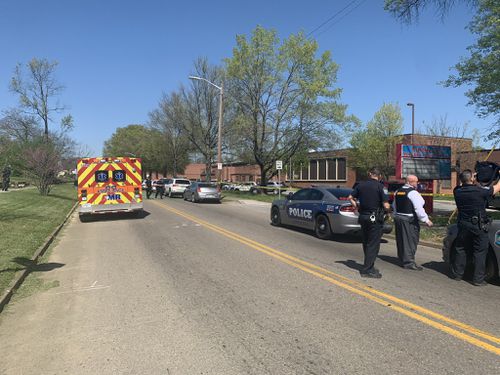