Video of inmates assaulting official ‘all an act’, says DCS 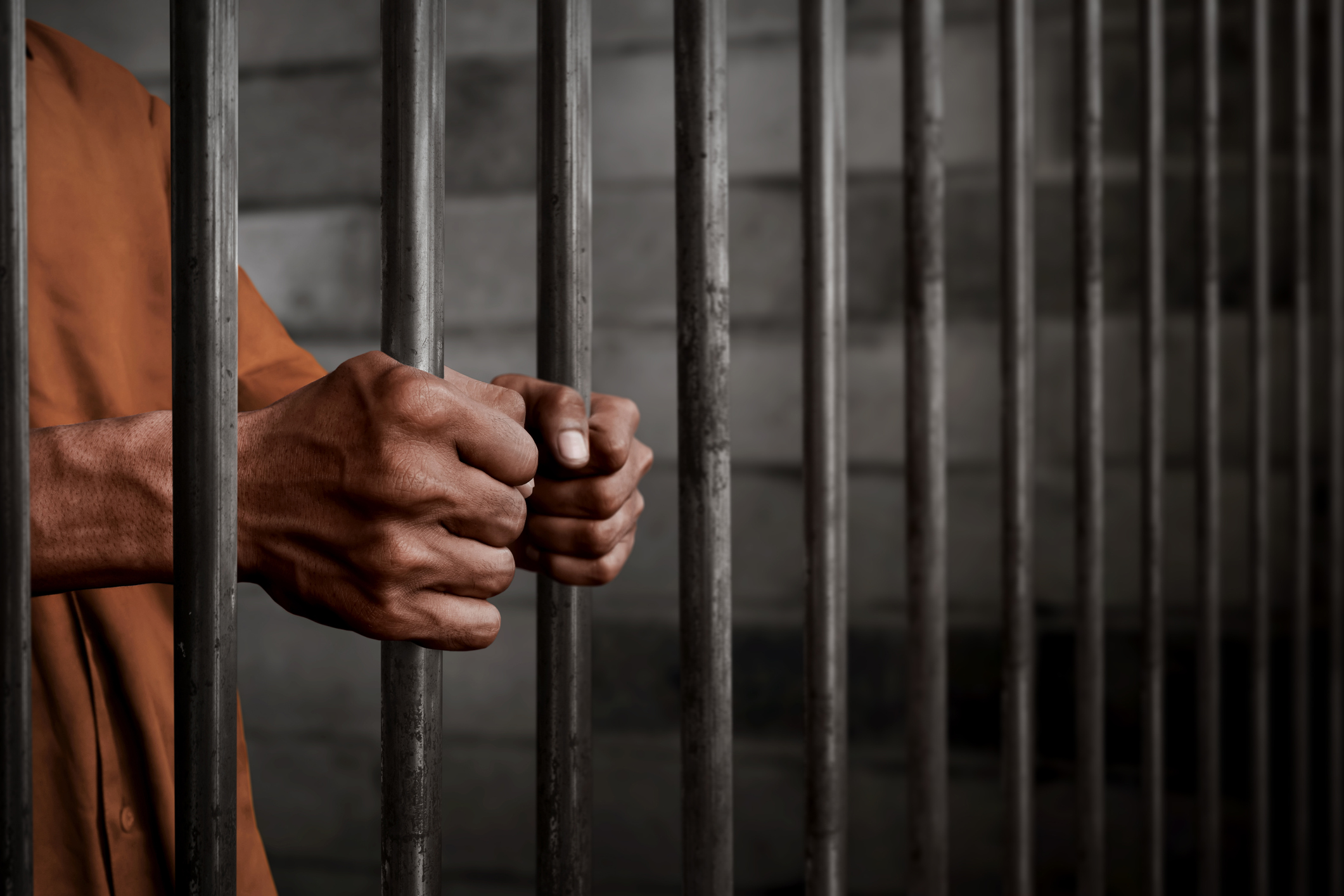 The Department of Correctional Services says the person behind the video was identified and that it’s engaging with police for ‘the law to take its course’.

The Department of Correctional Services (DCS) has labelled the videos that depicted three inmates assaulting an official as “fake news”.

In a statement released on Sunday, DSC spokesperson Singabakho Nxumalo said the video was “all an act and nothing closer to reality”, further condemning the impersonation of an Correctional Services official.

“These videos contravene Section 124 of the Correctional Services Act, Act 11 of 1998, which states that, any unauthorised person who wears or uses the departmental uniform, distinctive badge or insignia of the department or of a custody official or anything deceptively resembling them is guilty of an offence and liable on conviction to a fine or, in default of payment, to imprisonment for a period not exceeding six months or to such imprisonment without the option of a fine or both.

“Section 125 proceeds to mention that any person masquerading as a correctional or custody official is guilty of an offence and liable on conviction to a fine or, in default of payment, to imprisonment for a period not exceeding two years or to such imprisonment without the option of a fine or both.”

Nxumalo said that the department would take the legal route against those who was involved in the making of the video.

“The Department of Correctional Services never granted any permission for the production of these videos; hence the resolve to embark on legal processes in dealing with those behind them.”

He further explained that proper channels should have been used by the person behind the videos for creative purposes.

“There are processes in place for creative artists to approach the Department of Correctional Services for the utilisation of our uniform or property. These requests are processed internally and can only be approved by the National Commissioner and such work must be in the interests of justice and rehabilitation of inmates.

“The videos currently making rounds are an attack on Correctional Services and also undermine the authority of the State. We view this in a very serious light, as it may have serious consequences for our officials and inmates.

“The person behind the videos has been identified and the department is engaging with the SAPS (South African Police Service) for the law to take its course.”

The Department of Correctional Services says “this is all an act and nothing closer to reality.” pic.twitter.com/CmAUFnXq2g