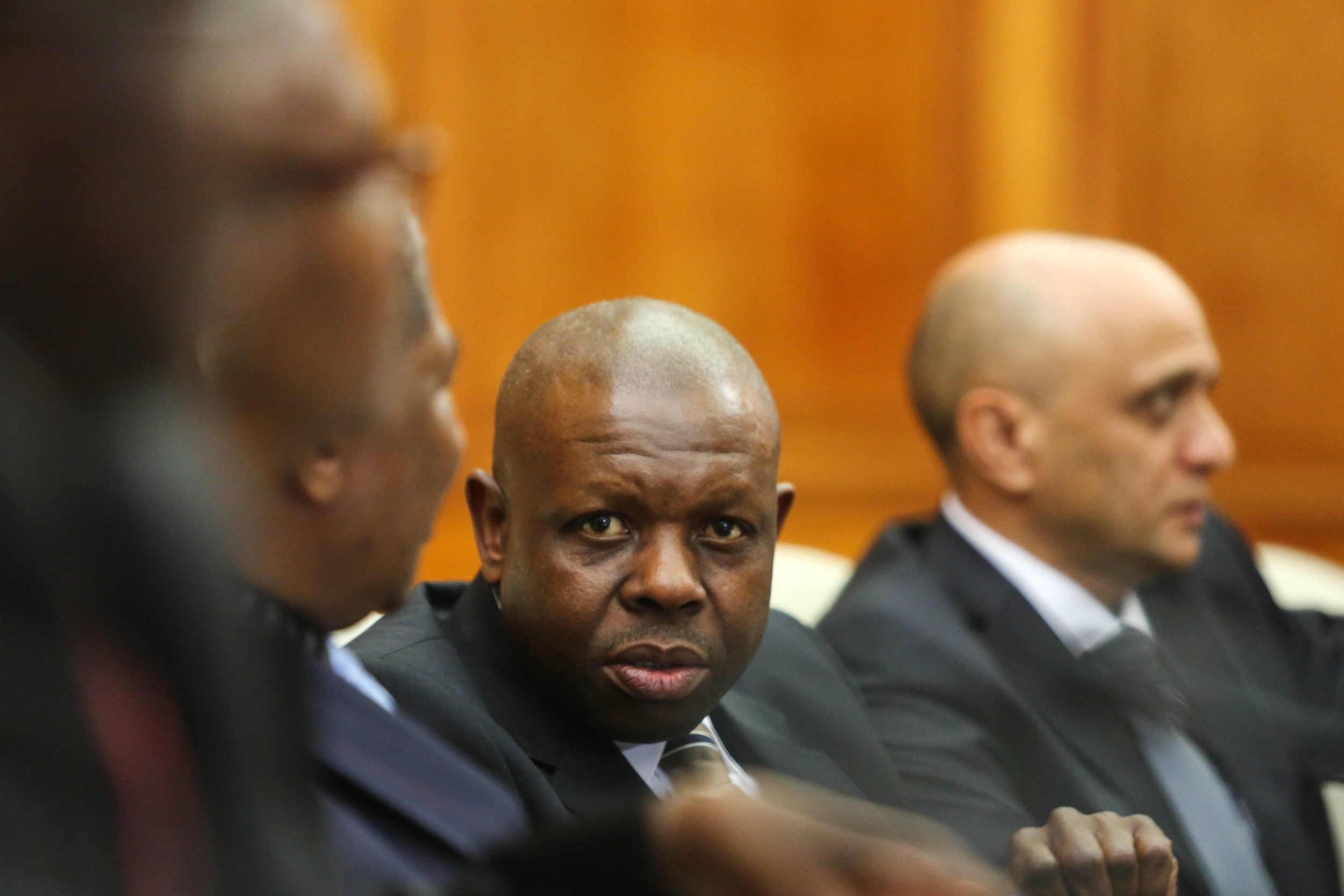 The Judicial Tribunal has found that there are grounds for impeachment, but that that does not guarantee Hlophe’s removal from office.

But now, the party said in a statement, the wheels of justice are finally starting to turn.

“He is a blight on the judiciary, and it is about time he suffered the most serious consequences of his actions,” it said.

This comes after a Judicial Service Commission Tribunal found Hlophe guilty of gross misconduct for trying to sway two Constitutional Court judges to rule in favour of former president Jacob Zuma in 2008.

News24 earlier reported that the Tribunal has found that there are grounds for impeachment, but that that does not guarantee his removal from office.

The DA said Parliament must now deliberate on Hlophe’s removal in terms of Section 177(1) of the Constitution.

The section states that a judge may be removed from office only if the Judicial Service Commission finds that the judge suffers from an incapacity, is grossly incompetent, or is guilty of gross misconduct.

The party called on President Cyril Ramaphosa to appoint a retired judge to investigate all allegations of undue influence and possible bribery of members of the judiciary.

Meanwhile, Freedom Under Law chairperson Johann Kriegler said they have noted with admiration the Tribunal’s clear and comprehensive report.

“The report not only makes plain and explains what the Tribunal concluded Hlophe had done, but sets a valuable example for the guidance of everyone concerned with judicial integrity,” Kriegler said.

“In condemning this conduct in ringing and unambiguous language, the Tribunal has finally put an end to 13 years of denial, obfuscation and delay. This fully endorses the complaint laid by the justices of the Constitutional Court in 2008 and vindicates their integrity.”

The Tribunal’s decision also, “… vindicates Freedom Under Law’s intervention without which the complaint would have been buried by the Judicial Service Commission a decade ago”, he said.

“We trust the Judicial Service Commission will now get on with the further disciplinary steps without delay, and believe that Hlophe should be suspended forthwith,” Kriegler said.