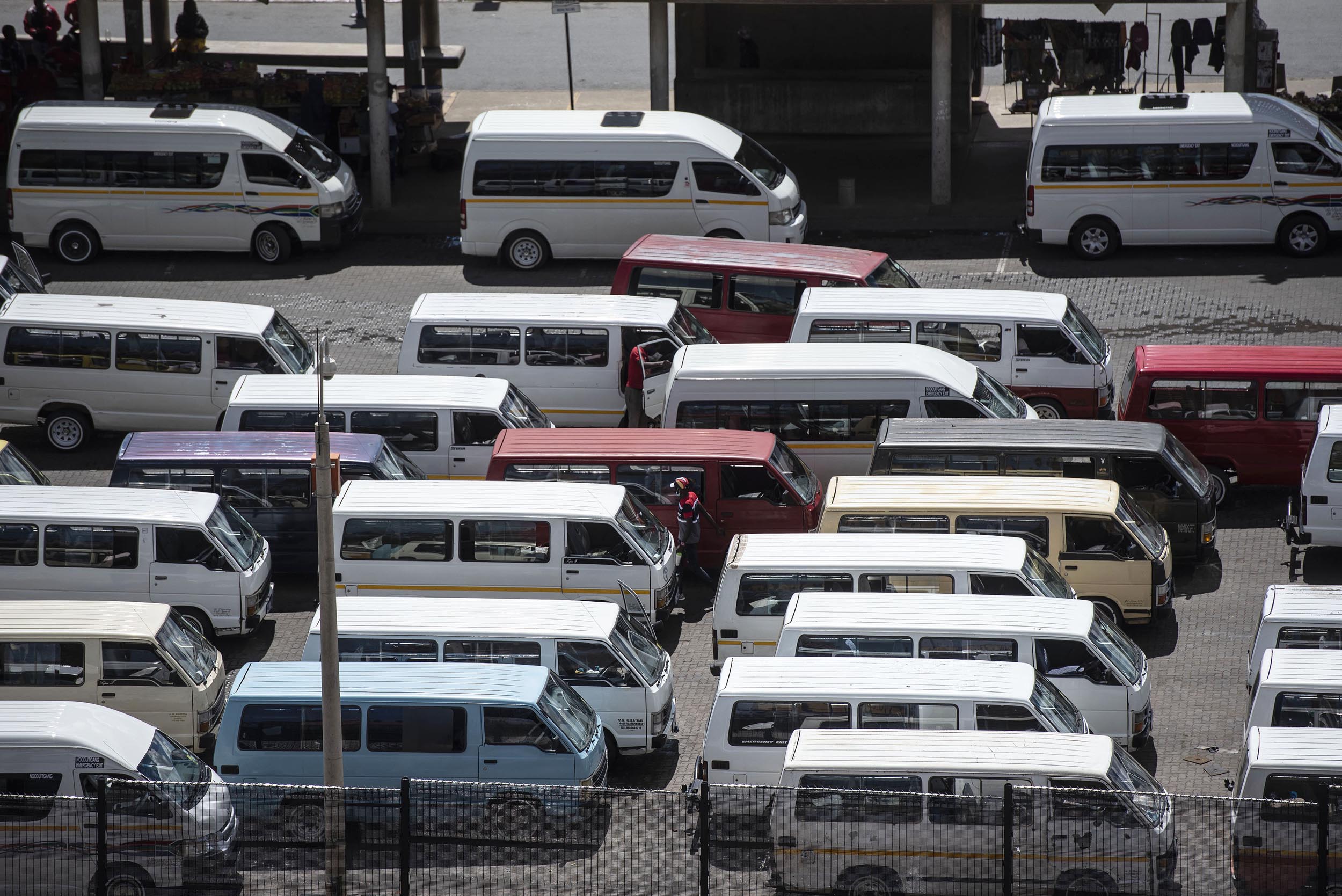 Public urged to work together with the police to identify hitmen and paymasters responsible for the recent taxi violence in the province.

The unabated taxi violence in the Western Cape has claimed 25 lives since the beginning of the year.

The latest murder case registered was that of the president of the Cape Amalgamated Taxi Association (CATA) Victor Wiwi and his protector.

The pair was shot and killed while travelling towards the Nyanga area on Wednesday evening.

Madikizela confirmed that police are investigating cases of double murder and attempted murder.

“Wednesday’s incident brings the total number of taxi related murders in the Western Cape to 25 since January, with 11 attempted murders and injuries over the same period.

“These criminal acts must be condemned. Leaders of the minibus taxi industry have a responsibility to ensure that their members operate within the law and in accordance with their constitution and signed code of conduct,” said Madikizela.

Madikizela has called on CATA leaders and members to remain calm and allow the police to do their work.

He said police have assured him that they have assigned a dedicated team of detectives to investigate taxi related crimes.

“Following Wednesday’s incident, I have called an urgent meeting on Monday with the leaders of the SA National Taxi Council (Santaco) Western Cape branch to express my grave concerns regarding their inability to stop the senseless taxi killings.

“The current spate of violence and killing jeopardises the agreements between my department and the taxi industry leadership structure,” said Madikizela.

Madikizela urged citizens and taxi operators to work together with the police to identify hitmen and paymasters responsible for the recent taxi violence in the province.