‘Shaggen Wagen’ is all grown up 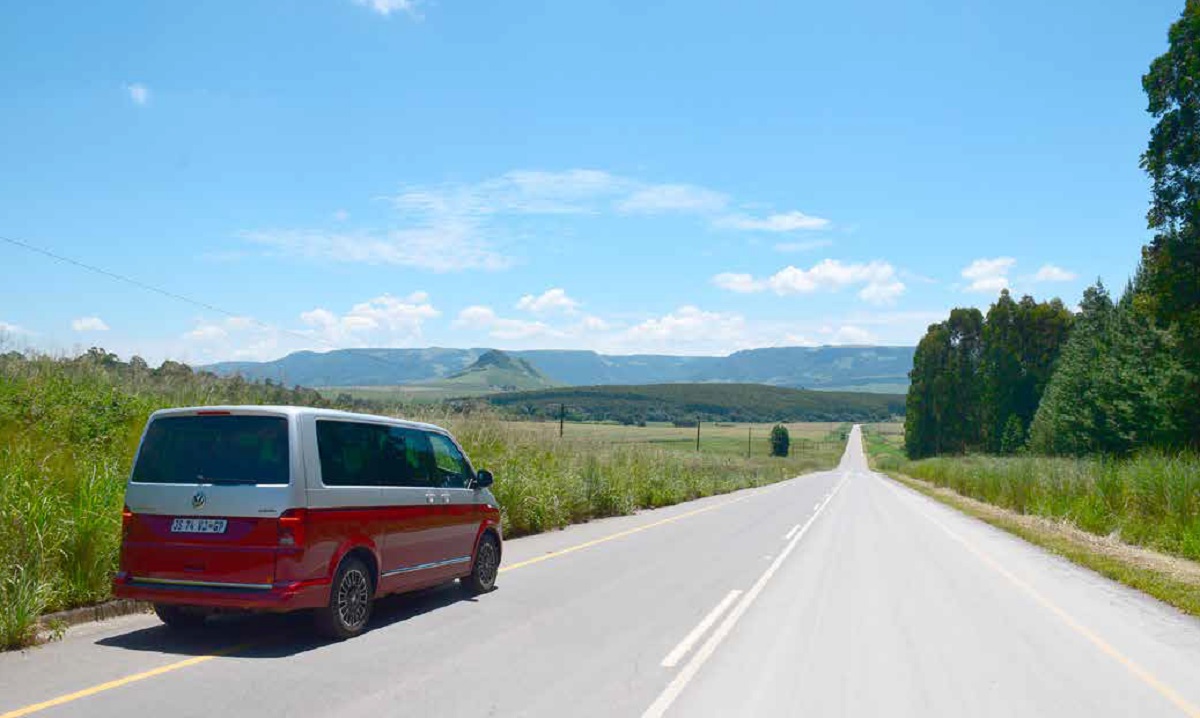 Plenty of cars have become statements – whether of fashion, of success, or even of rebellion and counter-culture. Volkswagen as a brand has probably appropriated that space in that past, more so than the hot-rodders of the Grease era.

Its air-cooled vehicles in the ’50s, ’60s and ’70s made the perfect automotive platform for the “Beat Generation”, which quickly morphed into the hippies in the mid to late ’60s. Volkswagen Beetles, the ubiquitous “Bugs” were simple, reliable and classless enough to be a rebellious statement by themselves, before even being chopped and tweaked and painted the colours of “Flower Power”.

Volkswagen’s Kombi or Microbus was, in many ways, the symbol of that era – of free love, music and dope. Many were the surfers’ or hippies’ buses emblazoned with out-to-shock stickers like “Der Shaggen Wagen” or “If this bus is a-rockin’, don’t come knockin’…” Life, sadly – or perhaps necessarily – is circular, and many hippie rebels ended up looking pretty much like their folks did. The flower children grew up.

So, too, did the Volksie bus. Even in the days of minstrel David Kramer, who sang its praises because of its prowess over the Tierkloof Pas, the Kombi grew up to be a reliable, affordable family transport. Over the years, however, the Volkswagen big people mover has moved upmarket.

The Caravelle model of the bus arrived some time in the ’80s, when Volkswagen realised that people would pay for an even more luxurious model, where comfort and gadgets were the order of the day, rather than a mere utility. When a new Caravelle arrived on test, I was hard put to think back to when I last drove one.

I haven’t driven that many Volksie buses and every time I did, I was acutely aware of two things: the immense space behind the driver’s seat and the almost total absence of anything in front of it. I am glad I was never in an accident driving a Kombi … never mind that your knees would be only centimetres from the impact point in any frontal collision, there were no airbags back then.

In the new Caravelle, there is still immense space in the back. You can squeeze in up to nine people and their luggage. This time, there is something – Volkswagen’s excellent 2.0-litre turbodiesel and DSG twin-clutch gearbox powertrain – in front of you.

The only clue you have this is not any other VW is the flatter, more buslike angle of the steering wheel. And there are plenty of airbags. On the road down to the Kwa-Zulu-Natal Midlands, the Caravelle felt similar to other Volkswagens I’ve driven with this excellent engine– Volkswagen’s excellent seats, excellent aircon and pretty decent fuel economy.

The 146 kW engine averaged in the low 7l/100 km range. Vastly different from the earlier buses, was that this Caravelle stayed planted, not bothered by crosswinds which would have made the earlier versions go wafting all over the highway.

No doubt it was helped by the permanent all-wheel-drive “4Motion” system, but even in standard front-wheel drive configuration, these buses are models of stability. It was at a stop in Harrismith (we picked the busiest place) that it showed its true worth.

We put up the table in the main passenger compartment and enjoyed our picnic lunch in first-class
style. I was tempted to hang a sign from the door handle: Move along. No free Love. No free food. – Brendan Seery