Rose shakes off nightmare start to lead Masters by one 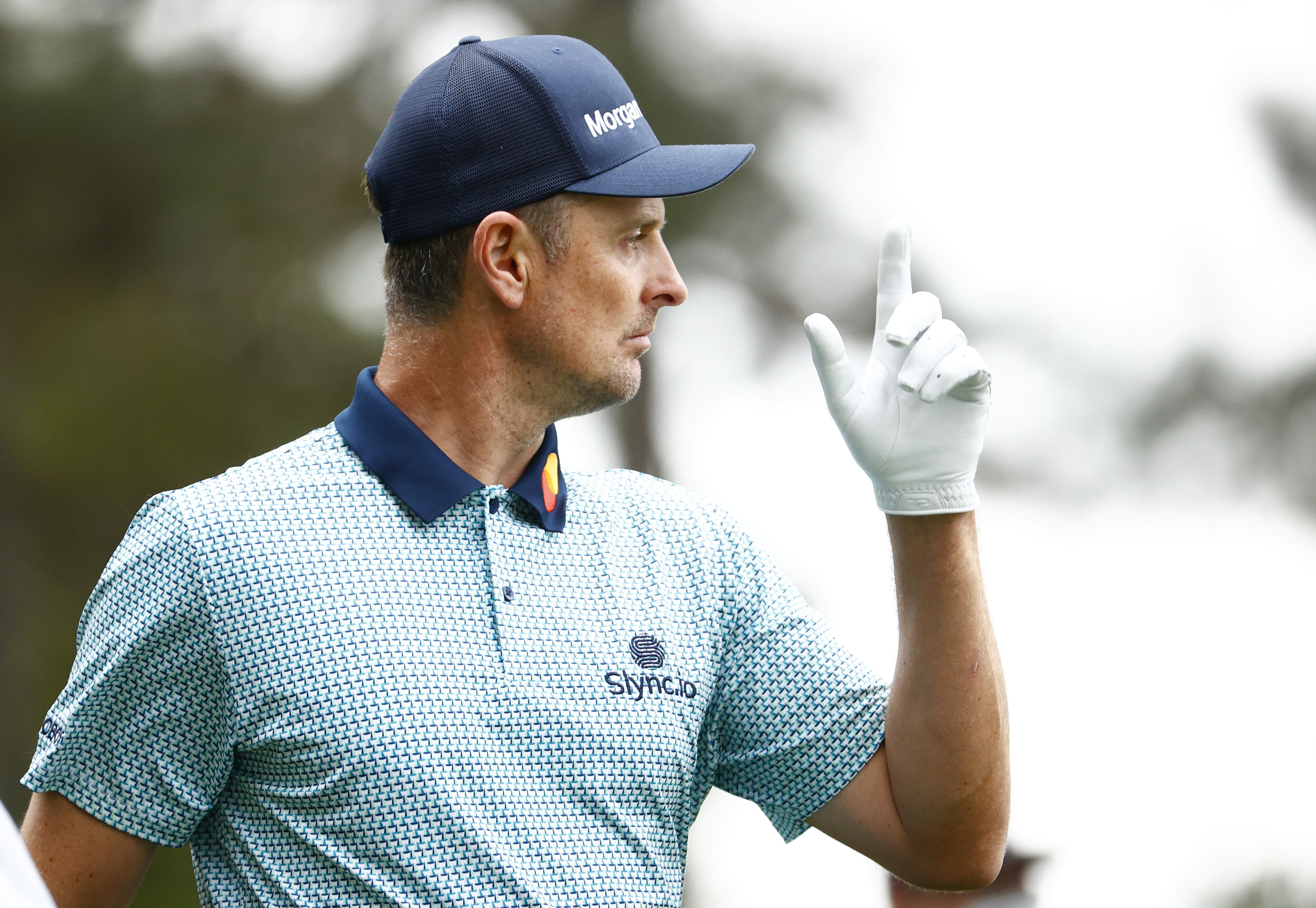 Will Zalatoris, who could become the first Masters debutant winner since Fuzzy Zoeller in 1979, and Brian Harman shared second on 138.

Justin Rose squandered a four-shot advantage, then birdied three of the last six holes to seize a one-stroke lead after Friday’s second round of the 85th Masters.

The 40-year-old Englishman overcame a nightmare start to fire a level par 72 and stand on seven-under 137 after 36 holes at Augusta National.

“Today, ultimately, was a fairly good result in the end,” Rose said. “To be honest, I felt comfortable and fairly confident all day.

“Making a few birdies just makes you feel good out there for sure.”

Rose, twice a Masters runner-up, fired a 65 on Thursday to lead by four, matching the largest 18-hole Masters edge since 1941.

But the reigning Olympic champion began Friday with four bogeys in his first seven holes, briefly losing the lead before a sparkling late fightback restored him to the top.

“It was just a classic day at Augusta National. When you’re just a foot or two off you can end up struggling,” Rose said. “But I’m still leading so I’ll enjoy it and keep going.”

Will Zalatoris, who could become the first Masters debutant winner since Fuzzy Zoeller in 1979, and Brian Harman shared second on 138.

The US duo only qualified for the Masters off last week’s world rankings, but one could take his first major title by winning the green jacket.

“Three weeks ago, I didn’t expect to be playing in the Masters,” Harman said. “So after a couple good days to be in contention is just icing on the cake for me. It’s great. I’m going to try to put two more good ones together and see what happens.”

Zalatoris birdied the last three holes to shoot 68 and likely put himself in Saturday’s last group, while Harman birdied 17 and 18 to shoot 69.

“It’s a childhood dream to be in the final group of a major on a weekend, especially here,” Zalatoris said.

“Couldn’t be more excited,” Leishman said. “This is the position I wanted to be in. As long as you’re somewhere near the top, anything can happen.”

Spieth, a 2015 Masters and US Open champion, had not won since the 2017 US Open until last Sunday at Texas.

“If I can shoot 5-under on the weekend, that might be good enough,” Spieth said.

Thomas could overtake Dustin Johnson for world number one with a victory.

Rose, whose only major title came at the 2013 US Open, opened with a bogey for the second consecutive day and answered with a birdie at the par-5 second.

Rose then made bogeys at the par-3 fourth and sixth and par-4 seventh. He missed the green at four, had a putt roll back to him at six and found a bunker at seven.

The world number 41 could only muster pars at eight through 12 after an eagle and three birdies Thursday, but those helped him “stop the rot,” he said.

Rose had a tap-in birdie at the par-5 13th and holed a 20-footer to birdie the par-4 14th and reclaim the lead alone. He birdied the par-3 16th and closed with two pars to stand 9-under on the back nine for two rounds.

“I’m going to keep hitting shots,” Rose said. “I’m not going to worry about a score.”

Reigning US Open champion Bryson DeChambeau birdied three of the last four holes to stand on 143, finally finding form with his long-driving style.

“Anything can happen if I go 5-under, 5-under,” he said. “I view it as I’ve got eight great shots at some par-5s if I hit the driver well. I make a couple birdies on some par-4s and take it easy on the difficult holes, I’ll be fine.”

Top-ranked defending champion Johnson made bogeys on three of the last four holes to finish on 149 and miss the cut, which came at 3-over 147 and left 54 players for the weekend.