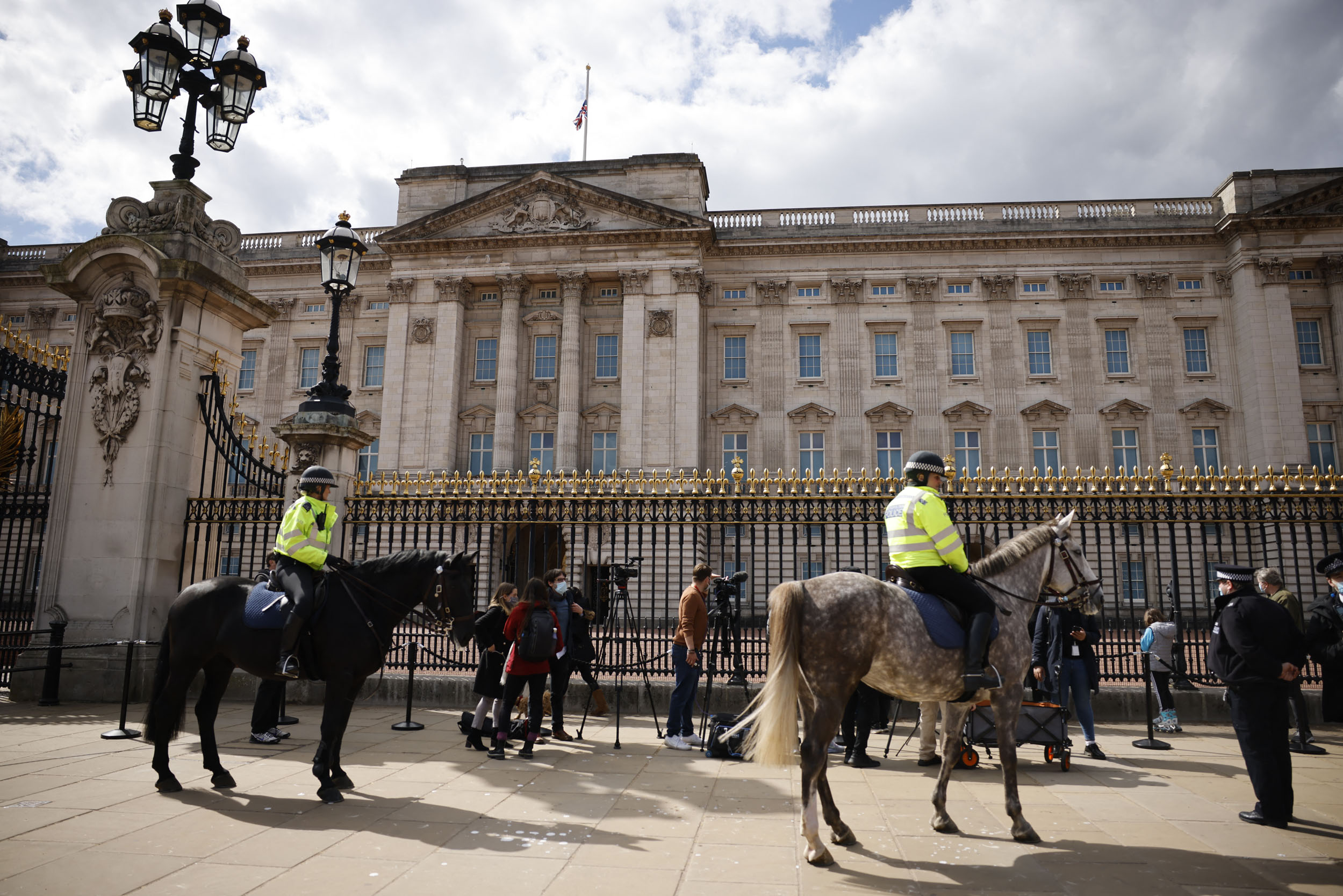 Close attention has been paid to the pared-down guest list for the funeral – as government guidelines restrict mourners to just 30 people.

The funeral of Queen Elizabeth II’s husband, Prince Philip, will take place next week, Buckingham Palace said on Saturday, announcing a stripped-back ceremony due to coronavirus restrictions, and a return for exiled royal Prince Harry but not his wife, Meghan.

Royal officials said the funeral, which will be televised, will take place at 1400 GMT on Saturday, April 17 in St George’s Chapel, Windsor Castle, west of London.

It will be preceded by a national minute’s silence in memory of the 99-year-old Duke of Edinburgh, who died peacefully on Friday morning.

Close attention has been paid to the pared-down guest list for the funeral – as government guidelines restrict mourners to just 30 people – and whether the duke’s grandson Harry would attend.

Palace officials confirmed he would but his American wife, Meghan, who is pregnant with their second child, had been advised against travelling from the United States on medical grounds.

The Queen, 94, and close family are expected to make up the rest of the mourners at the ceremony.

Gun salutes earlier echoed around the United Kingdom on Saturday as the armed forces paid solemn tribute to the duke.

The coordinated 41-round volleys to the former Royal Navy commander were fired at a rate of one per minute from 12:00 (1100 GMT) in London, Edinburgh, Cardiff and Belfast, as well as at naval bases, from warships at sea, and in the British territory Gibraltar.

Similar salutes – the most according to military protocol – were also held in Canberra and Wellington, as the Queen is head of state in Australia and New Zealand.

At the Tower of London, a crowd of more than 100 onlookers kept a respectful silence as they watched the Honourable Artillery Company fire shots on the banks of the River Thames.

One onlooker, Heather Utteridge, said she had come to show her respects “for a superhuman”.

“It’s a great loss to not just the Queen, but actually to the country. He represented stability for all of our lives,” the 65-year-old told AFP.

Alexander Beaten, 30, said the royal couple, who had been married for 73 years, had been an integral part of British identity and culture.

“We can disagree with the government… but the Queen and Prince Philip are just such a constant,” he said.

Sporting events, including Premier League football matches, English county championship cricket, and the Grand National horserace, held silences as part of worldwide tributes to mark the death of the duke, during a period of national mourning.

The death of the duke, the longest serving royal consort in British history, on Friday is a profound loss for the ageing monarch, who once described her loyal husband as her “strength and stay” throughout her long reign.

Flags were flying at half-mast on government buildings and will do so until the morning after his funeral.

The well-rehearsed protocol for the duke’s death — codenamed “Forth Bridge” — includes the recall of parliament on Monday.

British television stations cleared their schedules for special broadcasts looking back on his life, although the BBC said it had received complaints about the blanket coverage.

Westminster Abbey, where the couple married in 1947, tolled its tenor bell 99 times on Friday, once for each year of the prince’s life.

US President Joe Biden paid tribute to the late Prince Philip on Friday as a “heck of guy” who “never slowed down” over his long life.

Speaking to reporters in the White House, the president said he and his wife Jill Biden sent condolences to Queen Elizabeth II.

Biden also noted Prince Philip’s charity work and being a “champion of the environment.”

“I think he’s going to be missed, particularly in the United Kingdom. Ninety nine years old and never slowed down at all, which I admire the devil out of,” said Biden, who at 78 became the oldest person inaugurated as president in January.

Earlier, Biden issued a statement saying: “From his service during World War II, to his 73 years alongside the Queen, and his entire life in the public eye – Prince Philip gladly dedicated himself to the people of the UK, the Commonwealth, and to his family.”