Lebanon condemned “in the strongest terms” Israel’s use of its airspace : MiddleEastNews 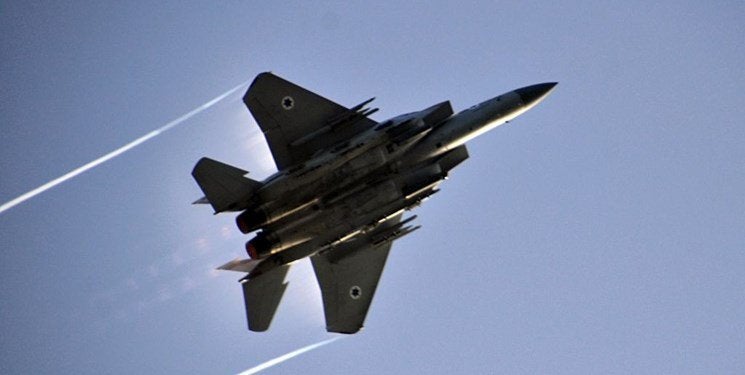 
Lebanese Foreign Ministry expressed its “condemnation, in the strongest terms, of the air attack carried out by the Israeli enemy,”. “While denouncing any attack on the sovereignty of brotherly Syria, and refusing to use the Lebanese airspace to target it, the Ministry expresses its full solidarity with Syria in the face of the repeated attacks carried out by the Israeli enemy,” it added. The ministry called for international action to end the repeated Israeli attacks on Lebanon’s sovereignty which “constitutes a clear violation of international law, the Charter of the United Nations, and resolutions of international legitimacy.” The resolution, which brokered a ceasefire in the war Israel launched against Lebanon in 2006, calls on the Israeli regime to respect Lebanon’s sovereignty and territorial integrity. The Lebanese resistance movement Hezbollah said in February that it has intercepted and shot down an Israeli unmanned aerial vehicle as it crossed into Lebanon’s airspace near the border village of Blida in the South of the Arab country. 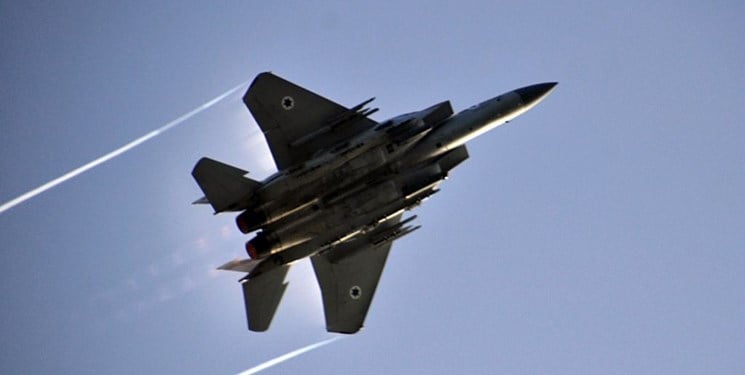