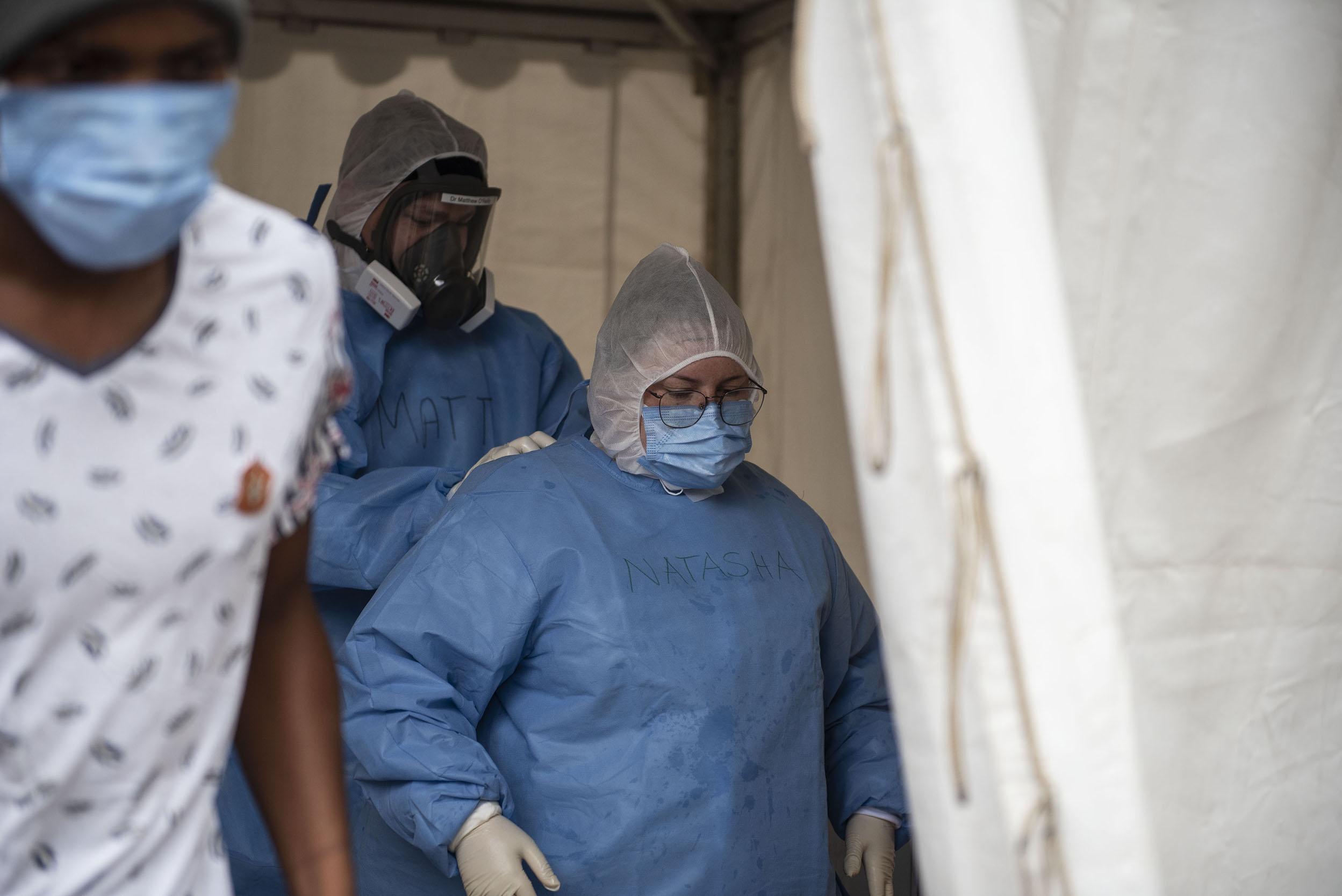 30 more Covid-19 related deaths were reported, bringing the total number of deaths to 53,256.

30 more Covid-19 related deaths were reported, with 1 from Eastern Cape, 5 from Free State, 11 from Gauteng, 5 from Kwa-Zulu Natal (KZN), 0 from Limpopo, 8 from Mpumalanga, 0 from North West, 0 from Northern Cape and 0 from Western Cape.

Meanwhile, the total number of vaccines that have been administered stands at 288,406.

As of today the cumulative number of COVID-19 cases for South Africa is 1 557 527. Today, 30 deaths have been reported which brings the total to 53 256 deaths. Our cumulative recoveries today stand at 1 482 682, representing a recovery rate of 95%. pic.twitter.com/itPUqTvmDo

Much of the planning for the funeral of Queen Elizabeth II’s husband Prince Philip, who died Friday aged 99, must be adapted to avoid the gathering of large crowds, because of strict coronavirus restrictions and social distancing guidelines.

While the date of the ceremony has yet to be announced, the royal family asks people not to gather at royal residences like Buckingham Palace and Windsor because of Covid restrictions and opens an online book of condolences rather than conventional public tributes.

‘No link’ of J&J vaccine to clots

Top US health authority the Food and Drug Administration says it has not yet found a “causal” link between Johnson & Johnson’s Covid shot and blood clots.

The European Medicines Agency has launched a review of the jab after reports of four cases of blood clots, one of them fatal.

Although the central government is desperate to avoid wildly unpopular shutdowns, state governments have stepped into the breach, with Maharashtra shutting restaurants and banning public gatherings of more than five, while all 125 million inhabitants are confined at home at weekends with few exceptions.

The eight million people of Colombian capital Bogota are under strict lockdown to slow a third wave of the epidemic, with mayor Claudia Lopez saying “only strictly essential activities will be allowed”.

The measures are in addition to night curfews that cover seven million people in the cities of Medellin, Cali, Barranquilla and Santa Marta, where the health system is overwhelmed by the virus.

At more than 2.4 million, Colombia has the second most cases in Latin America after Brazil.

Cambodia’s strongman premier Hun Sen threatens quarantine-breakers with jail time and warns civil servants they could lose their jobs if they go unvaccinated.

Grappling with a rising caseload, Cambodia has banned travel between provinces, imposed a night-time curfew and made face masks mandatory in the capital Phnom Penh and shut down popular tourism sites including the famed Angkor Wat archaeological park.

At least 2,917,316 people have died of Covid-19 around the world since the outbreak emerged in China in December 2019, according to a tally from official sources compiled by AFP at 1000 GMT on Saturday.

Organisers announce the Diving World Cup, which serves as an Olympic qualifier and test event, will be held in Tokyo around two weeks later than planned, on May 1-6.

But the Olympic marathon swim qualifier, originally planned for next month in Japan’s Fukuoka, will be moved to Setubal in Portugal faced with tough Japanese border restrictions.