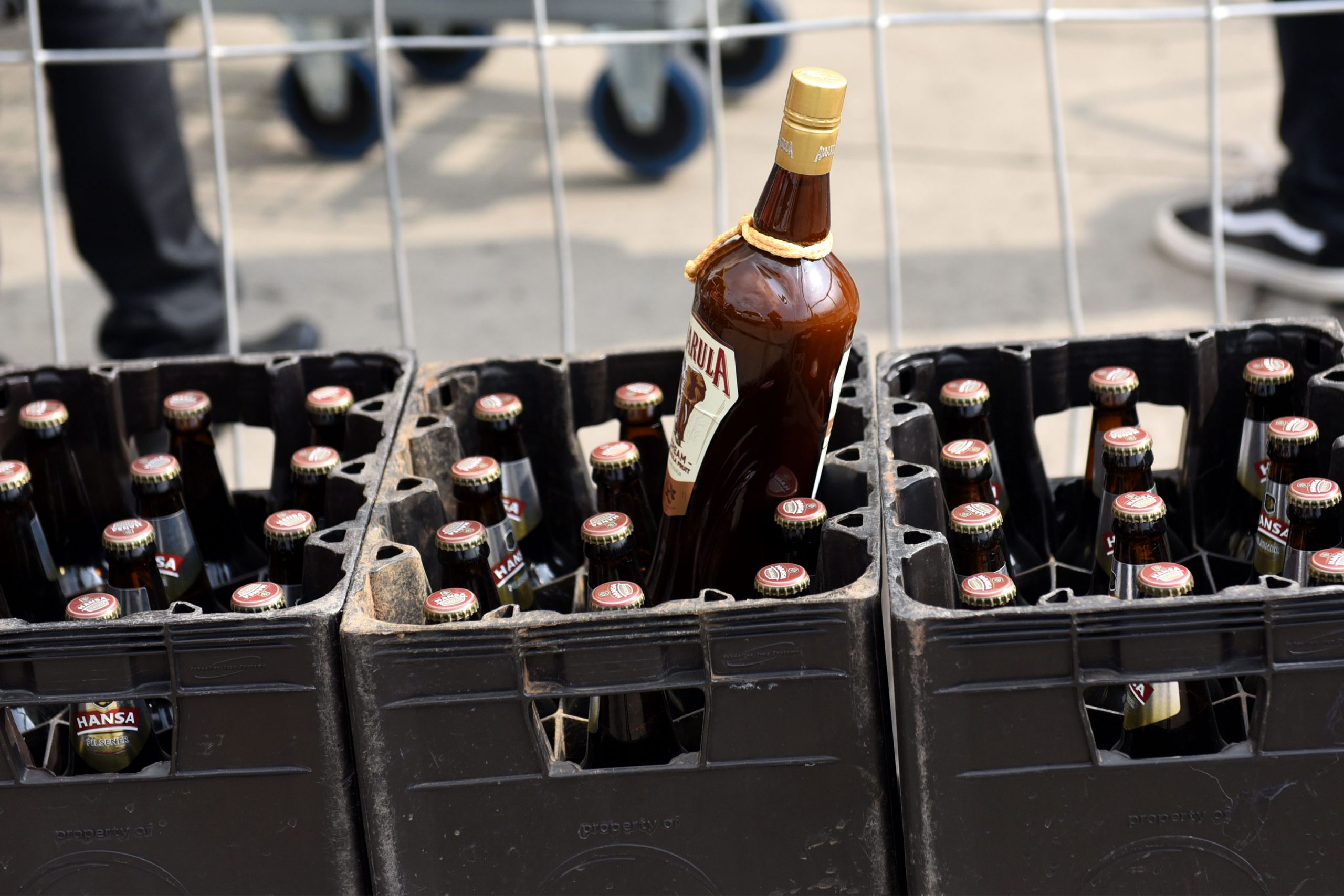 A 50-year-old man was arrested and will soon appear at the Douglas Magistrate’s Court after being charged with possession of illicit alcohol.

A 50-year-old man was arrested and charged with possession of illicit alcohol.

He was further charged for attempting to bribe a police official after he allegedly offered the police R170,000 to turn a blind eye.

After the cash was counted, it was seized as evidence, said Gamieldien.

She said the suspect will soon appear in the Douglas Magistrate’s Court.

“When searching the premises, the owner wilfully directed the police to a storeroom where they discovered a huge amount of illicit alcohol. While busy with investigations, the owner offered one of the member’s R170 000 cash to turn a blind eye,” said Gamieldien.

She also praised the member for not falling victim by accepting the bribe offered to him.

“This is a clear indication that members will not be swayed or manipulated to commit corruption,” said Gamieldien.

Gamieldien would not be drawn into discussing details of the case saying that the police do not want to jeopardise the investigation.