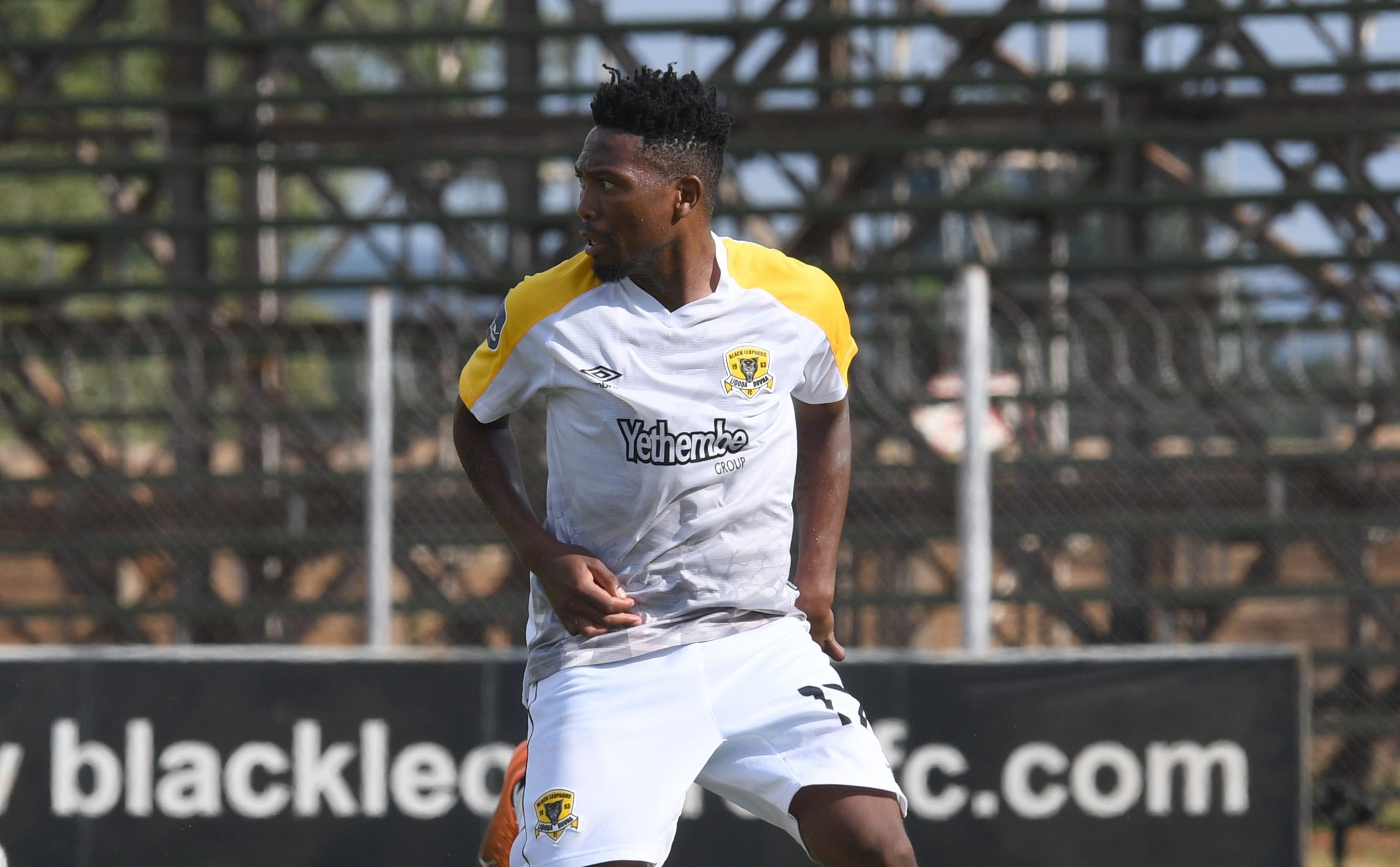 The three players, Lifa Hlongwane, Tebogo Makobela and Onyedikachi Ononogbu are alleged to have attended Thabiso Semenya’s tournament last weekend which broke the club’s Covid protocols and have since been suspended until the end of the season.

“What really got the club unhappy is not only that attending such events is restricted but they went there immediately after the loss to AmaZulu which left the club in a more precarious position on the log.

“Their conduct was seen as being disrespectful and unprofessional. Perhaps suspending them for the entire season was a bit harsh, but you know when a team is in the relegation zone emotions tend to run high with management,” said a source.

Meanwhile, Former Kaizer Chiefs and Leopards midfielder Siphelele Ntshangase is linked with a move to Royal AM.

Phakaaathi has learnt that his management are not in a hurry to get him a team locally though, as they want to get him clean first, and are also trying to see if they can’t find him an overseas move.