One dead, at least five wounded in Texas shooting 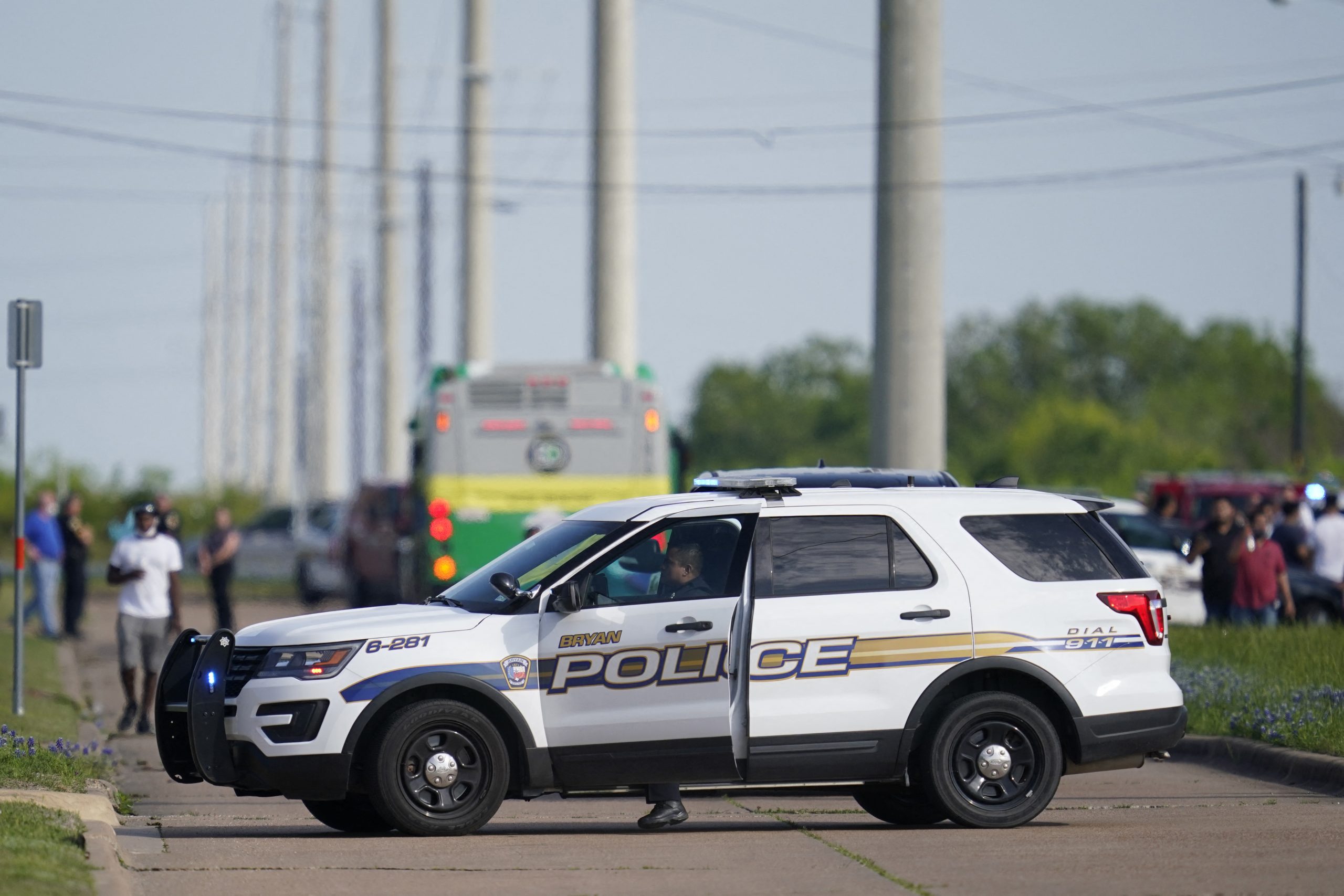 Several of those wounded are in critical condition and officials said the suspect had shot and injured one officer.

One person was killed and at least five wounded in a shooting at a business in Texas Thursday, just hours after US President Joe Biden called gun violence an “epidemic” and unveiled plans to tackle the crisis.

Larry Bollin, 27, was named as the main suspect in the shooting and charged with murder, according to a tweet by the police department in the east Texas town of Bryan where the attack took place.

Bollin was an employee of the cabinetry manufacturer where the shooting took place, Police Chief Eric Buske said.

Officers received a call “at approximately 2:30 this afternoon” about the attack at Kent Moore Cabinets, Buske added.

“One person was deceased at the scene,” he told reporters, and four additional victims were transported to the hospital “in critical condition with gunshot injuries.”

The Bryan Police Department confirmed a total of seven victims, which also included one person with a minor injury and another with a separate medical issue “related to the incident.”

The Texas Department of Public Safety reported that a state trooper “was shot while pursuing an individual suspected of being involved in the shooting in Bryan. He remains in serious but stable condition.”

It was not immediately clear if the officer was among the Bryan Police Department’s tally.

“As you can imagine it’s very complex because you have a whole number of workers at the warehouse, and so we’re sorting through all that and interviewing witnesses and talking to people to know what happened,” Buske told reporters.

Nearly 40,000 people in the United States die each year from guns, more than half of those being suicides.

The issue of gun regulation in the United States is politically fraught.

Biden on Thursday announced six executive measures which he said would help stem the gun violence crisis, but Republicans immediately attacked the proposal, with the party’s senior leader in the House of Representatives, Kevin McCarthy, warning of “unconstitutional overreach.”