Schoenmaker fires a warning ahead of Tokyo Olympics 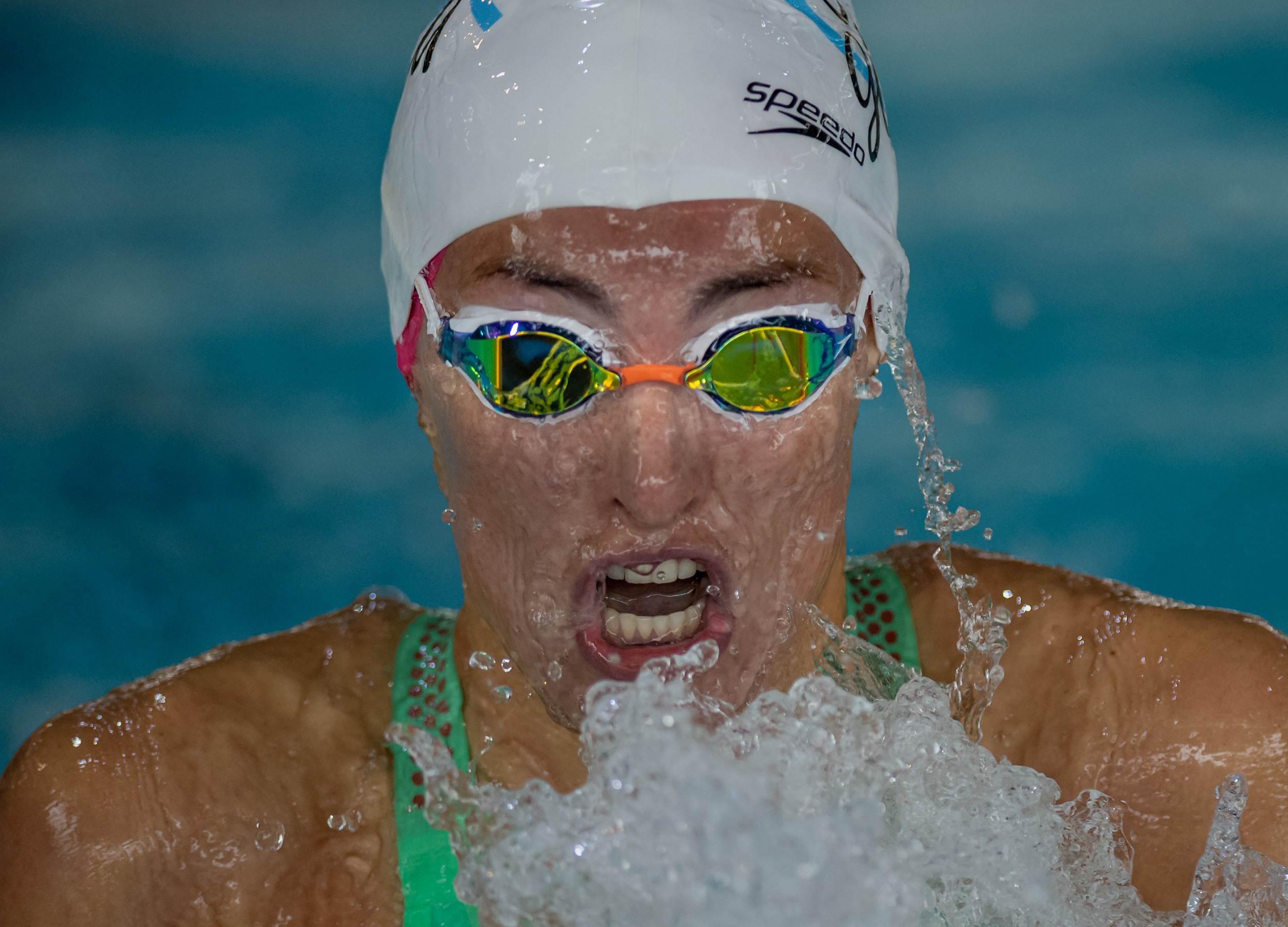 So impressive was her solo effort that she finished more than six seconds clear of her nearest opponent.

Tatjana Schoenmaker stuck up her hand in spectacular fashion on Friday night, blowing her opponents out the water to smash her own national 200m breaststroke record at the SA Swimming Championships in Gqeberha.

The 23-year-old swimmer touched the wall in 2:20.27, ripping a massive chunk off the previous mark of 2:21.79 which she set in the semifinals at the 2019 World Championships in Gwangju where she went on to earn a historic silver medal.

So impressive was her solo effort that she finished more than six seconds clear of her nearest opponent.

Her time was the fastest in the world this year, and just over a second outside the world record of 2:19.11 held by Rikke Moller Pedersen of Denmark.

It also placed her in firm contention for the gold medal at the Tokyo Olympics in July.

It was Schoenmaker’s second record of the week after she clocked 30.32 in the 50m breaststroke, a non-Olympic event, two days earlier.

She will have another chance to shine when she turns out in the 100m event over the weekend, with the heats being held on Saturday and the final on Sunday. – Wesley Botton