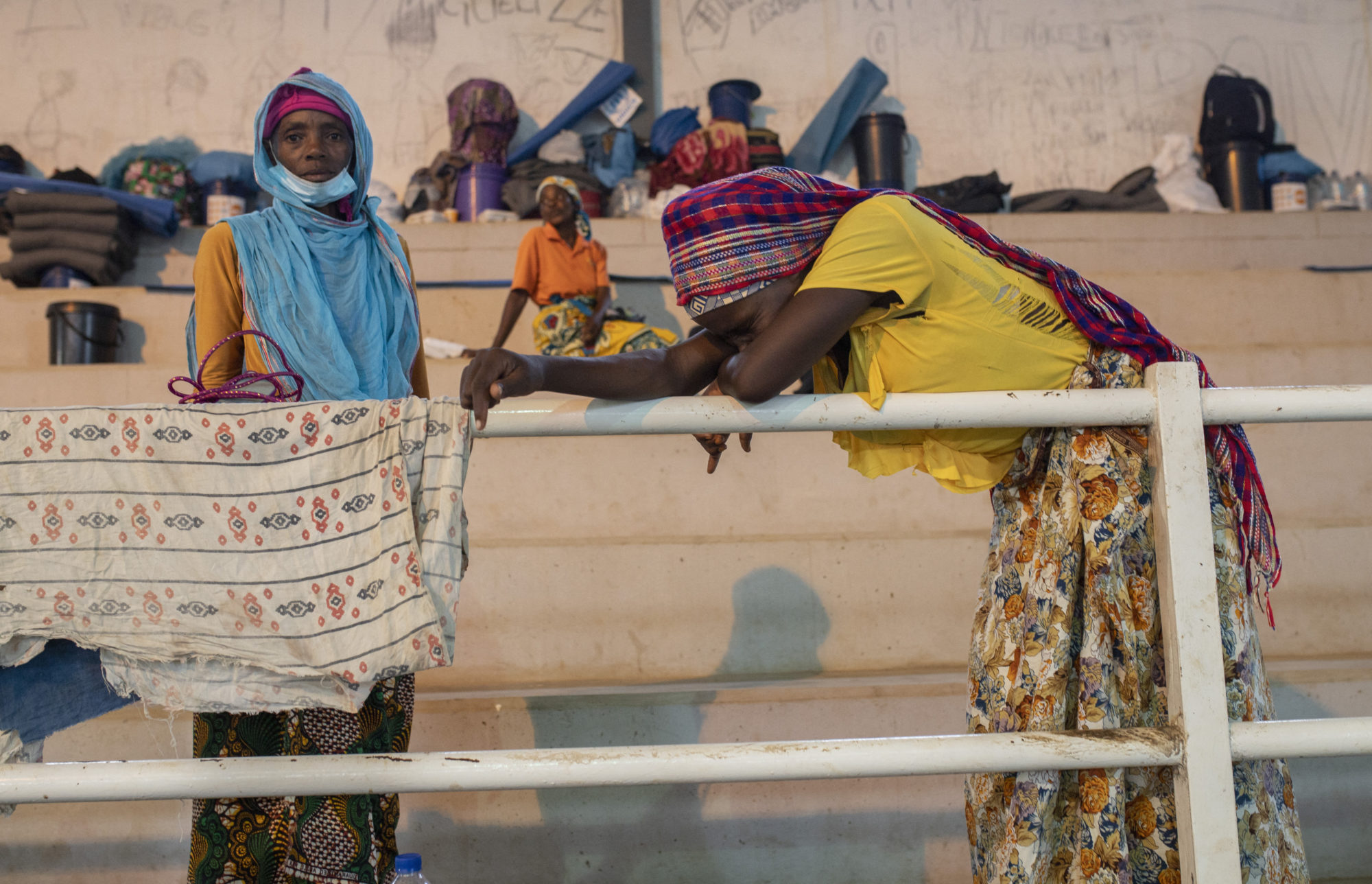 “There were 12 bodies, they were all beheaded, one of my officers was there,” Lionel Dyck, the owner of private security company Dyck Advisory Group, contracted to help Mozambique fight the insurgency, told AFP on Friday.

Close to 200 people, mainly civil servants and foreigners working on a nearby gas project, sheltered in the beachfront Amarula Palma Hotel for several days.

Vidigal, head of operations to regain control of Palma, told TVM on Thursday that a forensic team would be sent to disinter and identify the victims.

“Work is being done on this, but I don’t know when the forensic team will arrive,” Chongo said.

The violence has claimed over 2,600 lives and forced over 750,000 from their homes, according to estimates.

Dozens more were killed in the latest assault, according to provisional government reports, including a British and a South African national.