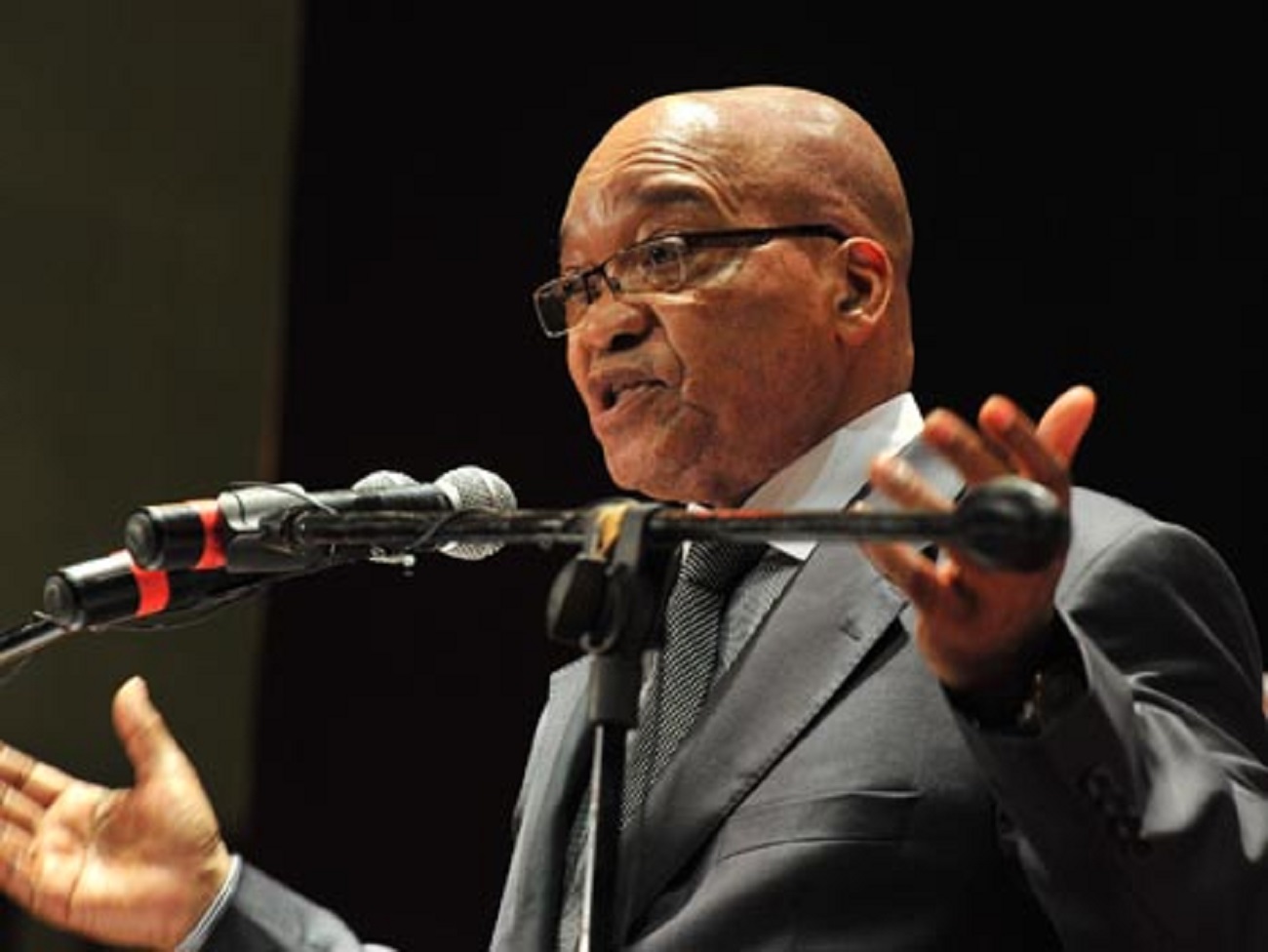 The affidavit is Zuma’s last chance to persuade the ConCourt not to send him to prison if it finds that he is in contempt of court.

The Constitutional Court (ConCourt) has reportedly instructed former president Jacob Zuma to make presentations to the apex court outlining how he should be punished should he be found guilty of contempt.

Zuma has to file an affidavit by Wednesday 14 April 2021. The affidavit is Zuma’s last chance to persuade the ConCourt not to send him to prison if it finds that he is in contempt of court.

If Zuma files the affidavit, the commission and other parties can respond to it by Friday April 16, according to TimesLive.

The Commission of Inquiry into Allegations of State Capture, chaired by Deputy Chief Justice Raymond Zondo, wants Zuma imprisoned for a term of two years for defying a ConCourt order that he appear before the commission and provide evidence. It sought relief from the ConCourt

Zuma has previously said that he doesn’t fear being arrested for his defiant stance.

Last month, Tembeka Ngcukaitobi – for the commission – made arguments to the ConCourt that Zuma should be jailed for contempt of court.

Ngcukaitobi said “we are dealing with an ongoing attack on the court” referring to Zuma’s “ongoing failure to comply” and that allowing Zuma to continue attacking the Constitutional Court without consequence would have damaging social consequences.

The proceedings were heard unopposed after Zuma made no submissions to the court in response.

After the proceedings, Zuma appeared to resign himself to the possibility of going to prison, saying in lengthy statement that the ConCourt could “put my physical body behind prison doors”.

He also expressed a lack of faith in South Africa’s courts.

“My experience is that many South African judges, including those of the Constitutional Court, can no longer bring an open mind to cases involving me,” he said in the statement.