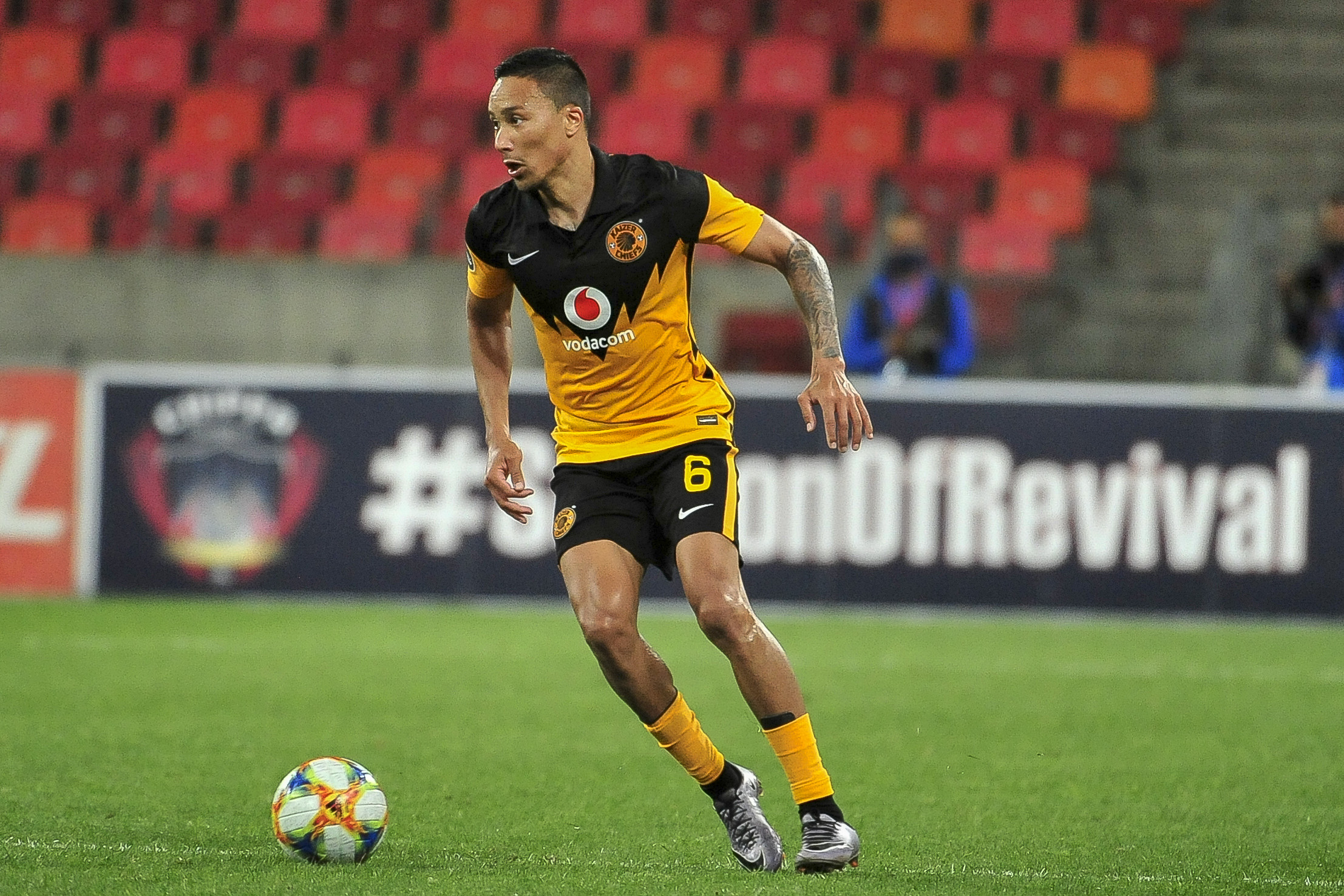 ‘The experience (of playing in the Champions League) for the young boys is massive,’ said the Kaizer Chiefs midfielder.

Kaizer Chiefs midfielder Kearyn Baccus has lauded his younger teammates for stepping up just when the team needed it most as they go through a tough season.

Baccus believes Nkosingiphile Ngcobo and Happy Mashiane have been cornerstones to Amakhosi’s campaign, especially in the Caf Champions League.

“The experience (of playing in the Champions League) for the young boys is massive, you know at the moment Mshini (Nkosingiphile Ngcobo) is doing well, Happy (Mashiane) is also doing well,” said Baccus on Thursday.

“They are stepping up, which is good in a time of difficulty and we need them. But as the older players we also need to do our bit, and hopefully we can do well on Saturday.”

Amakhosi are in Guinea where they will play Horoya AC in their last Group C match, in which they need a win or a score draw to make it through to the next round.

Baccus says they are all set for the match, and urged that they rather aim for a win and not try for a draw. Amakhosi are tied with Horoya on eight points, but the Guinean side are ahead of them because of a better goal difference. However, with head-to-head the first deciding factor in the event of a tie on points, a score draw will be enough for Chiefs on Saturday.

“The boys are in high spirits, we are ready to go. We want to do well in the Champions League since we are not doing so well in the league at the moment. We are really excited. We are in good spirits at the moment,’ added Baccus.

“For me, I’d rather attack and lose then defend and draw, so I feel if we should go all out attack because we have nothing to lose.”

Amakhosi have already made history by reaching the group stages in the competition as they’ve never gone that far before, and will want to set a new record by getting to the knockout stage. And, should they get there, anything is then possible and they could go all the way and win it.