The four South Africans vying for glory – The Citizen 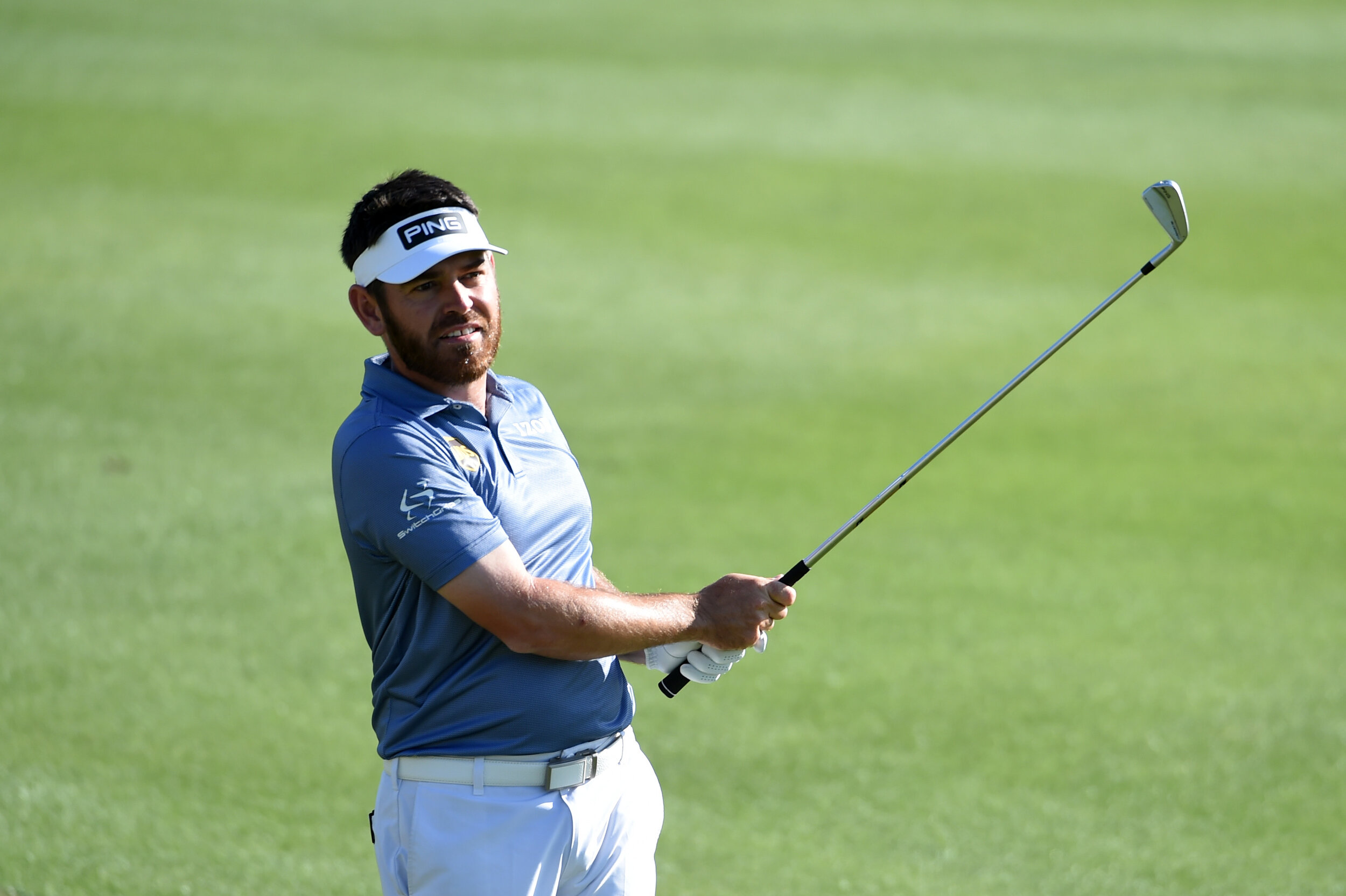 
The Masters golf tournament tees off at Augusta National in Georgia on Thursday, with American world number one Dustin Johnson the defending champion.

Here The Citizen looks at the four South Africans in the elite field and discusses their chances of success.

The former Open champion has a few homes scattered around South Africa and the United States but Augusta is a place where he has always looked pretty comfortable.

Since his runner-up finish in 2012, he has only finished outside of the top-30 twice, earning himself $1 733 600 (more than R25 million) and he has finished under-par on his last three visits.

South Africa’s top-ranked golfer has only played in five events this year, but he is sure to be up for the occasion at Augusta.

The smooth-swinging Bezuidenhout won the Alfred Dunhill Championship and the SA Open on successive weekends at the end of last year and finished 2020 ranked 34th in the world, a remarkable jump from 521st at the end of 2018.

The 26-year-old is aiming to base himself on the US PGA Tour and is well on his way to gaining membership, helped by a top-10 finish in the Arnold Palmer Invitational. He is already making an impression in America and his straight hitting, superb short game and strong mind are ideally suited to the challenges of Augusta. Christiaan Bezuidenhout has made a name for himself in America in a short space of time and may become a regular on the PGA Tour. Picture: Mike Ehrmann/Getty Images

Augusta is not an easy place to start a comeback after injury deposits you outside the top-200 in the world rankings, and that’s the reality facing South Africa’s last Masters champion, Charl Schwartzel.

The 2011 winner has been through a tough time lately with a wrist injury but, without any real form behind him, he showed the value of experience at Augusta in last year’s November Masters as he finished tied-25th, his best finish in a major since 2017. Hopefully he can produce something similar this week. Charl Schwartzel won the Masters in 2011, and has had injury concerns. Picture: Abbie Parr/Getty Images

Frittelli is one of the lesser-known South African stars but you can’t hide his pedigree – world number 68 and the best South African finisher at last year’s Masters, in a tie for fifth.

After missing four of his seven cuts on the PGA Tour this year, he bounced back by making the last 16 of the World Matchplay Championships two weeks ago, before he lost to English star Tommy Fleetwood.

The 30-year-old is still working for more consistency in his game after changing his driver and going for more club-head speed, but he is a dark horse this week.