Misfiring Morena needs to rediscover his scoring touch – The Citizen 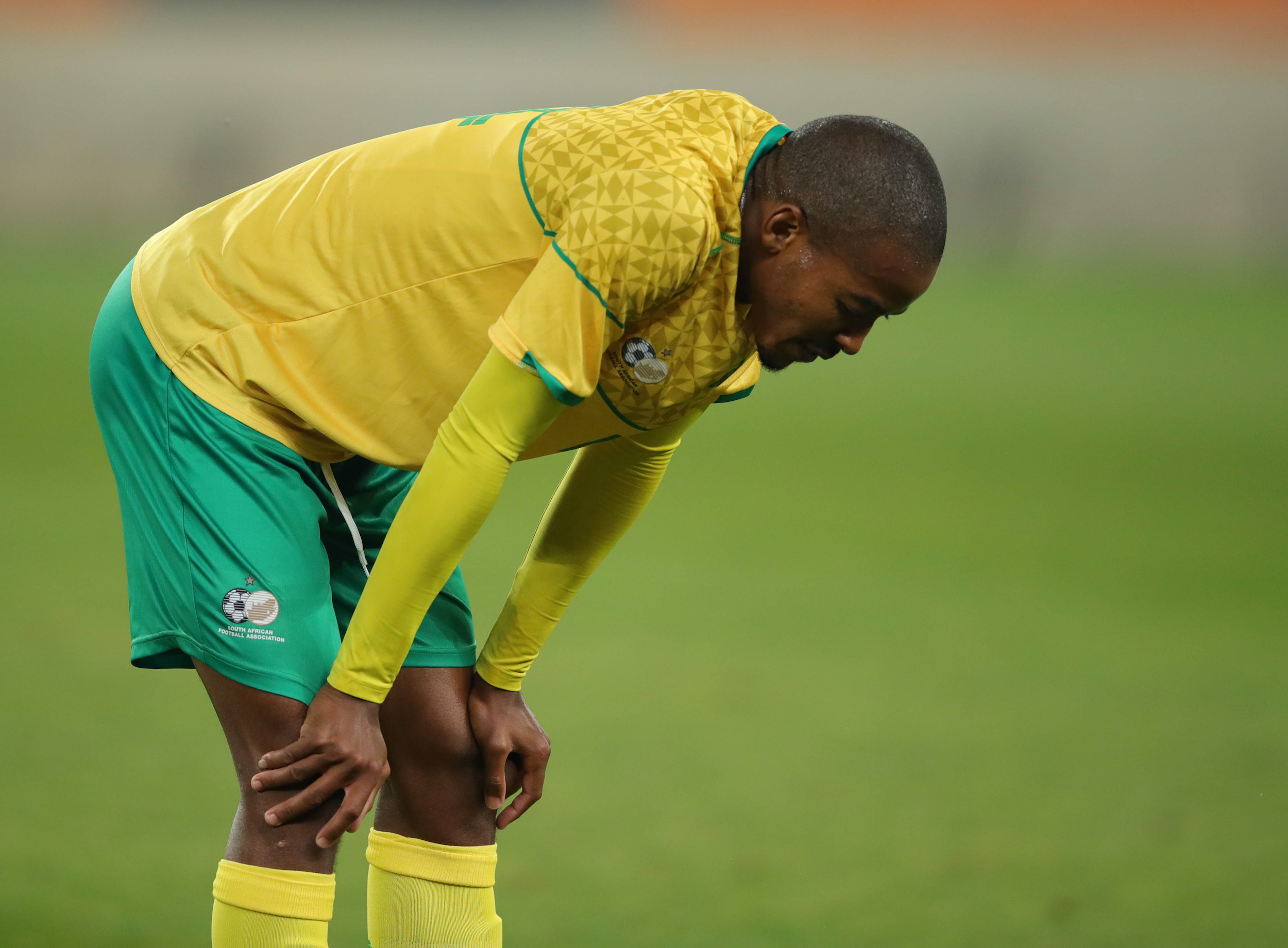 The highlight of Thapelo Morena’s performance in his past couple of outings is the cheeky shibobo that he pulled on Nicholus Lukhubeni, when the two were in a dual for the ball in Mamelodi Sundowns’ 3-1 win over Tshakhuma Tsha Madzivhandila in a DStv Premiership contest on Tuesday.

Other than that ‘spy-two’ – that earned him some popularity on social media – Morena’s performances have been below par, not just for Masandawana but also in the colours of Bafana Bafana, where he missed chances to get on to the score-sheet against both Ghana and Sudan.. Who knows, if those had gone in maybe South Africa would’ve been among those nations to participate in next year’s Africa Cup of Nations in Cameroon.

Morena also missed a good chance against Tshakhuma, but that missed opportunity was forgotten quickly, as goals from Riavldo Coetzee, Sphelele Mkhulise and Sibusiso Vilakazi made up for it. The misses for Bafana, however, are still fresh in the memory of football lovers.

If there is one thing that Morena gets right, is his positioning. His pace helps him create some breathing space between himself and his markers and he is able to time his runs behind the defence, almost to perfection.

But it appears that he pulls the trigger either too soon or too late – whichever one, it’s not working for him and he needs to rediscover his scoring touch. Luckily for Morena, he continues to play every week, as he does not have much competition at right-back, or as a wing-back in modern terms, so he can, quite frankly, afford to miss sitters and still make the team.

While it is understandable that he is not a striker and you can’t expect him to score 20 goals a season (no one does anyway), it is worth noting that he has played as makeshift no.9 numerous times under former coach Pitso Mosimane, and to be fair, he did quite well and that has increased the level of expectation whenever he is in front of goal.

What exactly is going on, Thapelo?